'The Walking Dead' showrunner and star on last night's episode 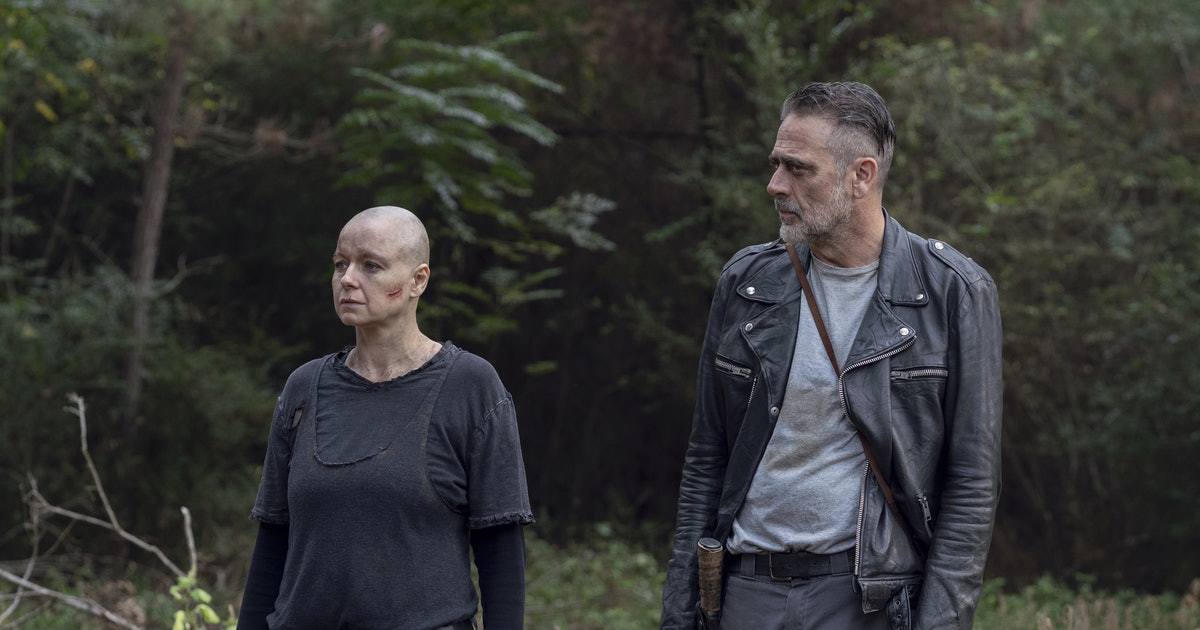 Last night's episode was pretty big so I'm putting this under a cut. Beware of spoilers.

Angela Kang on why Negan killed Alpha when he did:

"And then from Negan's side, we asked ourselves: What is Negan's red line? And we know that Negan really genuinely seems to care about children," Kang said. "In the books, he was a teacher before the apocalypse began, and we showed him develop this relationship to Lydia. And just the fact that Alpha has this go in and kill everybody, who cares, burn it all down, I'll kill my own child philosophy — that really feels like for Negan that's the red line that he can't cross. There's a lot about Alpha that I think would be appealing to him. He obviously is really drawn to the strong, but we felt that to get the most satisfying version of that, that it had to be complicated for Negan too.

"And so that's how we worked about just constructing all of that. And then we really wanted to demonstrate that conflict in real time. And so it felt like if she's there ready to kill her daughter, it's almost like a test for him, and she fails, and so he has to do it in that moment."

"I think her downfall was her mental health issues. She's had whatever happened to her in the apocalypse, and the choices that she made to survive, and for Lydia's protection. In a way, the way that I played it was almost like, imagine your child goes and joins ISIS. The way that Alpha feels about how human beings are choosing to live post-apocalypse is so alien to her, like we messed that up the first time, and it didn't work. We need to get back to nature.