A Discovery of Witches Returns in "About 6 Months" | Roundup Post 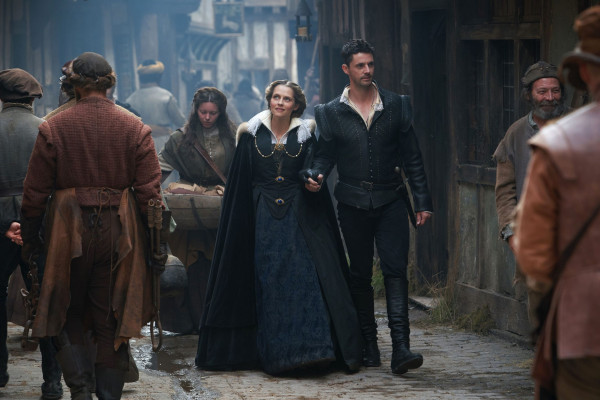 It's been 84 years.gif but arguable cult hit A Discovery of Witches will return to Sky One in "about 6 months" according to lead actress, constantly-pregnant earth mother Teresa Palmer.

I meant to do a few update posts while the show was casting and filming, but I didn't, so this will also be a fairly thorough roundup post of the smattering of news that's happened since the show's first season wrapped in November of 2018.

Above, you have the "first look" image of Matthew and Diana having safely arrived in Elizabethan England, just in case you were worried the show would keep you in suspense as to whether or not Matthew let go of her hand in the finale (he clearly didn't, so now they can fuck hide in time).

Read on for casting news, some random photos of Matthew Goode looking like a reasonably hot pirate, and... that's about it, because for some reason this set was locked down tighter than Matthew's jeans in episode 7 (I'm pretending literally anyone remembers the show at this point).


So for casting news!

The "big" announcement was that James Purefoy (of Rome and Sex Education fame) would be playing Philippe, Vampire Matthew's Vampire Dad.

It's hard to know exactly how they managed to get Purefoy for this, until you remember that he and Matthew Goode spend about a month a year getting hammered on camera together and exchanging playful homoerotic banter on The Wine Show. 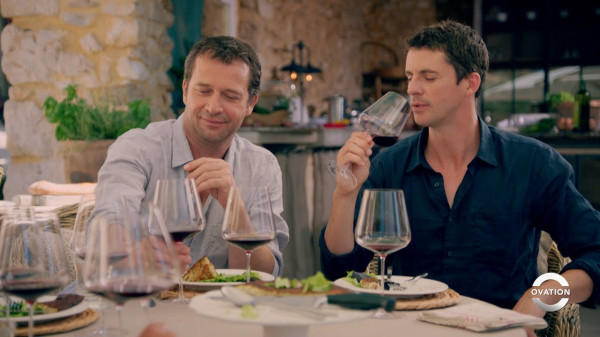 And Tom Hughes (of Victoria and dating Jenna Coleman fame) is Kit Marlowe, a thirsty gay daemon who definitely used to sleep with Matthew* back in the 1590s. 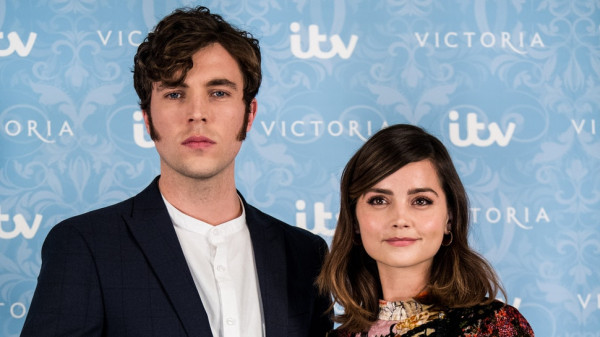 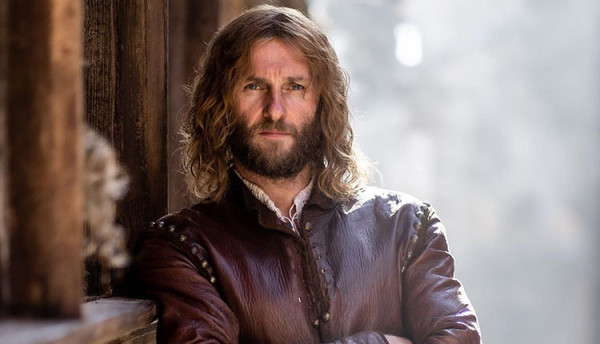 Other casting includes Holly Aird (from Waking the Dead and being James Purefoy's actual ex-wife) as Diana's... lady maid(?) Francoise, and Jacob Ifan as the very-much-not-beloved Benjamin. Fun fact: Jacob Ifan is Edward Bluemel's (Marcus from Season 1) roommate, so it kind of seems like this season was mostly cast through an employee referral system, but we'll take it.

According to Teresa Palmer and the book series' author Deborah Harkness, Matthew Goode "refuses" to have his photo taken on set and shared on social media, but on a very rare occasion he popped up in some people's feeds (with permission, we assume).

So here are some shots of him looking like a hybrid between the BBC's Musketeers and a romance novel pirate. You're welcome: 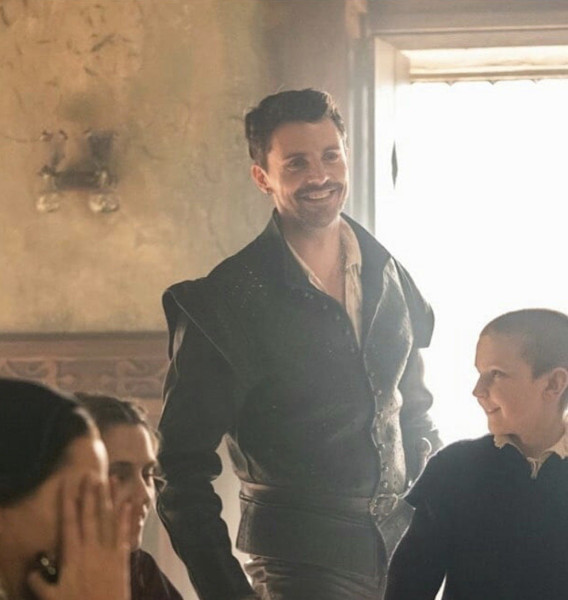 And that's about it for now until whenever the trailer comes out sometime in the next 6 months.