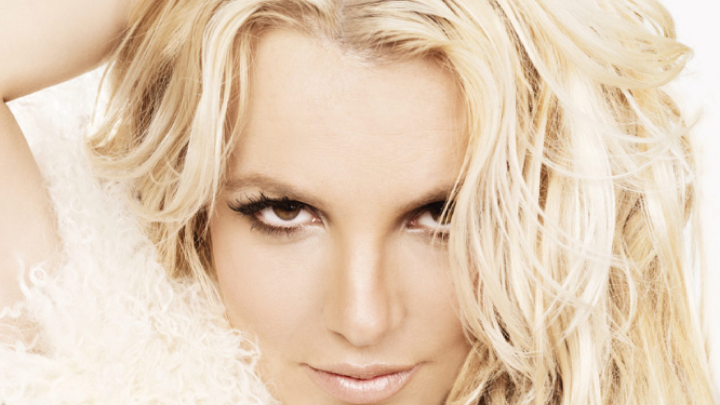 So Urban Outfitters has released Femme Fatale (no not the superior Deluxe Version) on a limited Gold Vinyl for $25.98 USD. Containing her 3rd #1 charting song Hold It Agains Me and other gems such as Till The World Ends, I Wanna Go, Criminial, Inside Out and The Song Which Shall Not Be Named (featuring Will.He.Stop).

Currently it is on bakorder and expect to ship Feb 21 (next Friday) - but who knows if that is true -t hey usually are good with it but IDK TBH.

Unforturtunately, this may be their last Britney vinyl. I sent them a DM on Twitter asking about the final 2 albums and they said there are no plans as of now. I asked if it was due to the label change - but I am pretty sure this album eas released under her new label as well?

Anyways, Britney fans go pick it up before it is gone and light your Goney candle and form a prayer cirlcle for the ihe final 2 albums (even though Glory has been availabe in a much higher quality vinyl on Amazon for quote some time - like 2+ years).