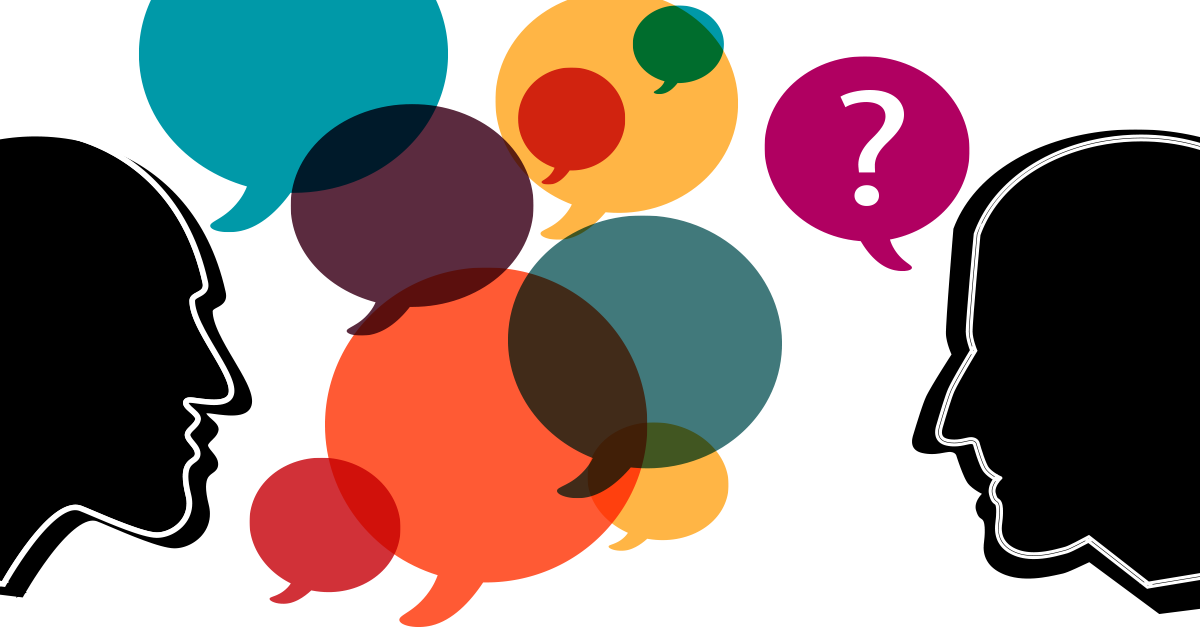 -Just to talk about one's struggle to anybody that would listen is brave in of itself.
-The stigma attached to mental health needs to end, and we need to invest more in mental health programs and facilities.

“Every little moment or tick, I would rehearse. I had terrible anxiety, panic attacks, to the point where I couldn’t breathe. Anytime I heard the opening music, I would have a nervous breakdown. It’s an anticipatory anxiety…starting on Monday at the pitch meeting, it’s like the clock’s ticking.”

“I would ask myself 'What am I afraid of?’ I’d be afraid of messing up, of not being able to read the cue cards. So I would approximate my first line, and it would push the anxiety out of my brain. It tricked it into going 'Okay, you messed up and you’re fine, you’re still breathing. Nothing bad happened.’.”

Both quotes are taken from Unqualified: Anna Farris Podcast

Gong Yoo (Talked about his depression/self-multiation) 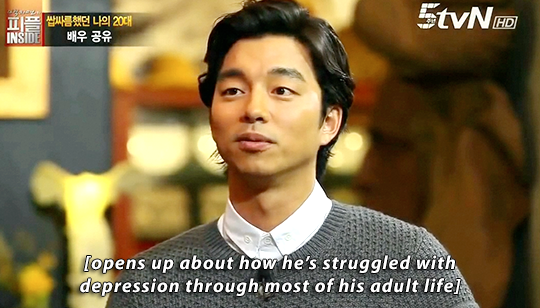 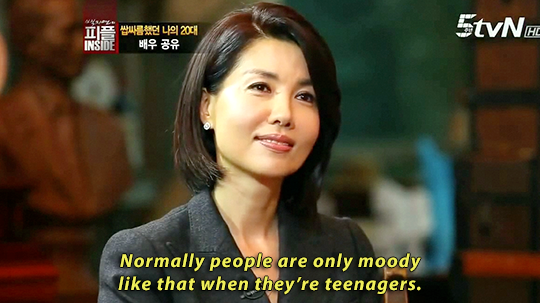 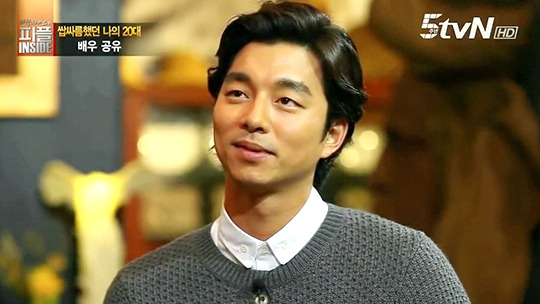 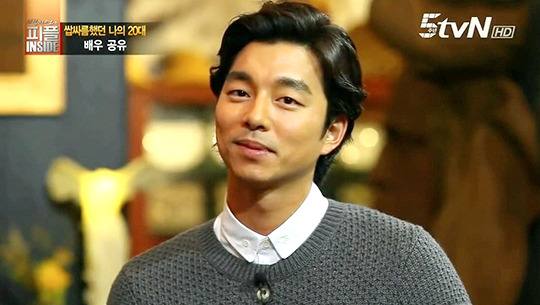 -Really brave and heartfelt interview, despite the lack of mental health awareness in Korea, for him to talk openly about it to help bring more awareness to it is just so gratifying.

[TW Self Harm]
He talked about in the interview about how he feels like he has 'all the pain in the world' and how much he hates himself.

He used to lock himself up in his apartment and banged on the door to numb the pain.

He talked about his scars and hurting himself but not wanting the pain to go away, because he thinks it makes him a better actor.

Also wishing he wasn't as smart so he wouldn't overthink about this.


Michael Phelps (Talked about his depression)

"I’m constantly learning, but I’m always constantly struggling," he said. "I struggle more than people know. I just need to be prepared and handle it."

-Talked about despite his record breaking wins in Beijing Olympics 2008, he was at his all time low with his depression.

-He contemplated suicide in October 2014, and went to therapy where he was reluctant at first. But his counseling gave him insight into his feelings and tools to manage his depression.

-Along with Talkspace, he launched a new therapy platform for adolescents between 13-17 years old.

Evangeline Lilly (Talked about her depression)

-She talked to Digital Spy back in 2014 for The Hobbit 2 about her clinical depression.

-"I have battled clinical depression and have come out of the other side," Lilly said. "I've been free of it for many years now.

-"Finding the place in my own mind and heart to win that battle without using medication, finding the place within myself where I could be alive again, that was one of the biggest challenges I've faced."

-She said she would rather pretend to be happy than be miserable. Fake it until you can make it is how she sees it.

Deepika Padukone (Talked about her depression)

-In early 2014, despite her burgeoning film career in Bollywood she was severely depressed, and took medication and counseling for it. She felt empty and directionless despite her success, she felt emptiness and sorrow.

-"The most common reaction is, ‘How can you be depressed? You have everything going for you. You are the supposed number one heroine and have a plush home, car, movies… What else do you want?’ It’s not about what you have or don’t have."

Perspective: India’s Deepika Padukone on Why She Took Her Battle With Depression Public https://t.co/2AoLFcaiV2

Bae Suzy (Talked about her depression) 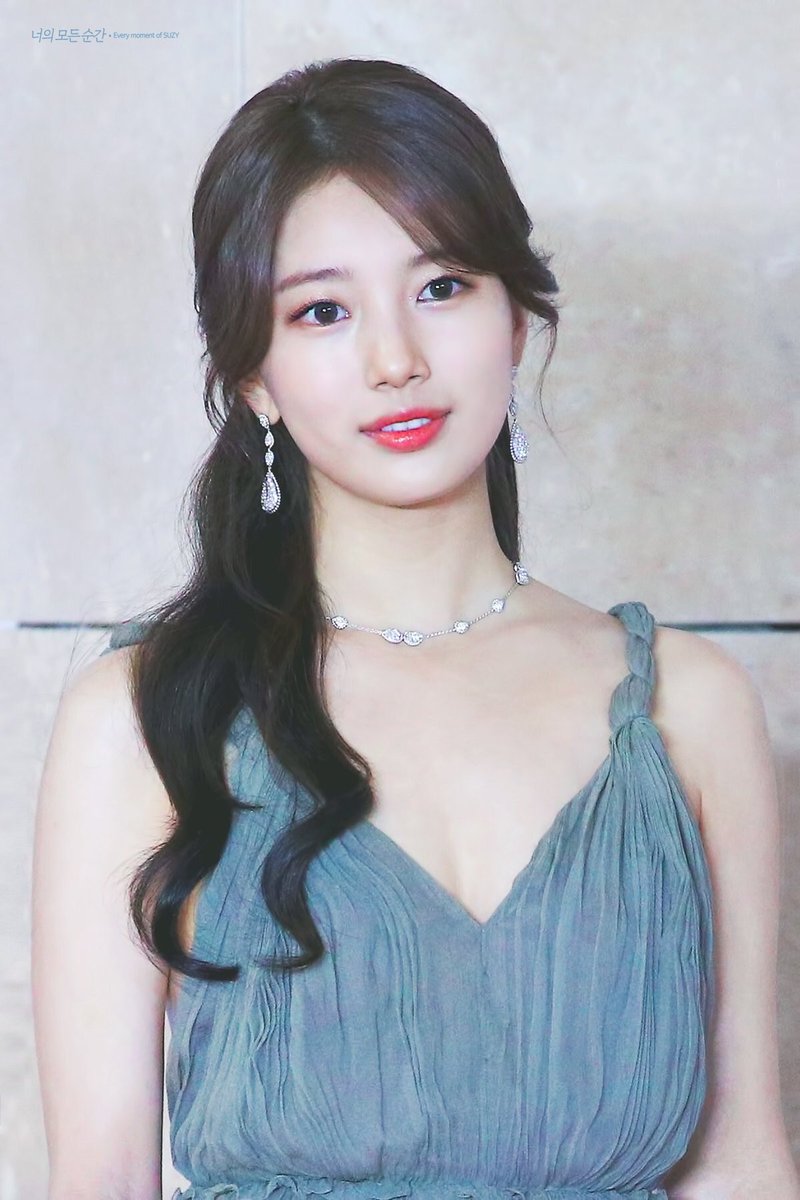 #Suzy Was Depressed: "People Look Down on Me Since I'm Young But Expect Me to Act Like an Adult" #kpop http://t.co/SU0OT1gptJ


-The Soompi translations of what she said is below the video.

In 2013, Suzy went on “Healing Camp” and talked about how her depression manifested and how she felt burdened by being an adult despite being young, and the pressure of it all.

“I always try to think positively. I feel more comfortable if I’m at a disadvantage and I don’t like to butt heads with people. I could bear the physical exhaustion but I couldn’t express the scars I received from people. Everything started to build up and when I kept thinking that I should hold it in, it just exploded.”

“I have something like depression and I couldn’t tell anyone for a while. I even began to think I couldn’t last another day. One day I was chatting with my friend and laughing at a joke and all of a sudden I began crying.”

“In the end, I had signs of depression. I wondered if I could continue to live like this and if I could endure through all of this tomorrow once again. Once, I was just laughing and talking with my friend and I suddenly started to cry.”

Troian Bellisario (Talked about her eating disorder and self harm) She opened up to Seventeen magazine back in 2014, and talked about how her eating disorder and self harming began when she was in prep school.

"I just thought if I ever expressed to [my parents] any sadness or anger or anything that's going on with me, they would disown me. I kept a lot of it bottled up inside, and it turned into self-destructive behavior."

"Honestly, it's an ongoing struggle. Especially for a woman on a show that has the word 'pretty' in it!"