This kid’s got potential. @ellajaybasco is Cassandra Cain in #BirdsOfPrey, only in theaters February 7. pic.twitter.com/PfZxpuQr5J

Ella Jay Basco says that "When I first found out that I got the role, I bought a bunch of comic books of Birds of Prey, Cassandra Cain, the whole shebang shebootle. And I wasn't as aware, but I definitely studied, and now I'm in love with Cassandra Cain."

Regarding the movie's r-rated content, director Cathy Yan said that Basco "probably has more curse words than most in the movie, which is hilarious... It extends from her character. Cassandra Cain, in our movie, is like the sweet kid who is tough and out on her own, so that's kind of her tough exterior."

Basco added that the swearing "was fun because I'm never allowed to do it anywhere else. So to pretend and to play with that was fun, I would say." 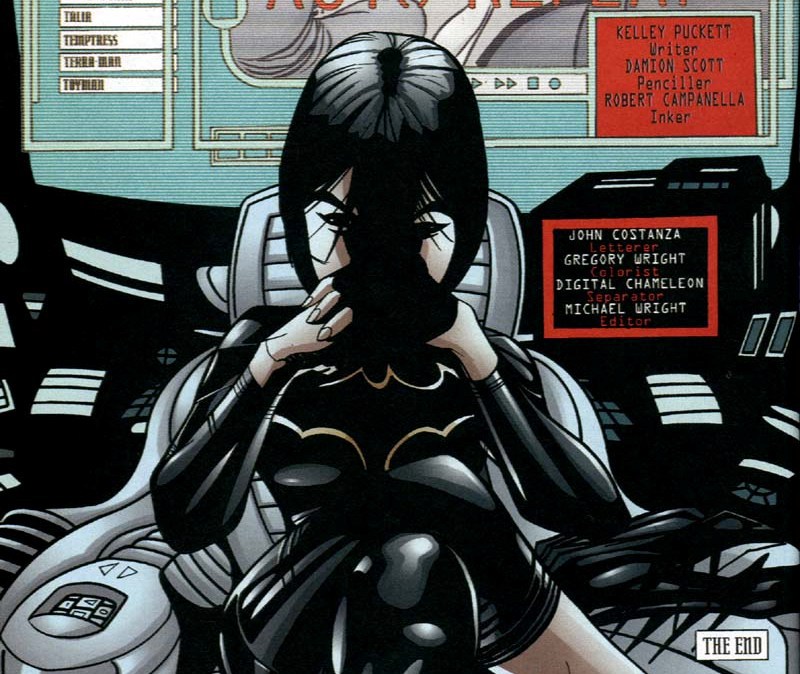