Bisexual King Josef Salvat returns with two new songs, “in the afternoon” and “playground love,” the former getting the single and video treatment. After a 3 year hiatus, the indie-pop artist returned in late 2019 with “modern anxiety.” More behind the cut.

Josef Salvat is an Australian-born and London-based singer/songwriter (OP discovered him through Spotify back in 2015). He’s probably barely best known in the US through his cover of Rihanna’s “Diamonds” and this Lancôme commercial that features his cover and Julia Roberts.

his music makes me wish it was summer already ;-;

i didn't get into modern anxiety on first listen, but it's grown on me.
playground love is probs my fave of the three.

I didn’t like “modern anxiety” on first listen but it’s grown on me somewhat. The video is cute and the ending with him texting his parents made me chuckle, so there’s that.

[me, googling his photos]: 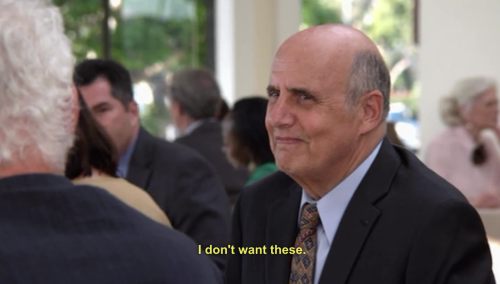 I should have known based on your music posts and comments in the past.

livejournal
January 21st, 2020, 12:27 am
Hello! Your entry got to top-25 of the most popular entries in LiveJournal!
Learn more about LiveJournal Ratings in FAQ.

veggie
January 21st, 2020, 04:06 am
'in the afternoon' was on my discover weekly last week and it's been making me very happy all weekend!!! then i, A Bisexual, went to see if it had a video and was DELIGHTED by it because i didn't know anything about the artist lmao. happy 2 see it here hell yeah 2 bi ppl

psychoblood
January 21st, 2020, 10:06 am
OP! We discovered his music on Spotify in the same year! "Open Season" still gets repeat plays by me, tbh.

I'm liking these new tunes. Time to add them to my playlists.

Open Season remains my favorite song by him and was the first song I heard. After that I immediately started following his music with his first EP.

I also really liked his collaboration with Gryffin, Heading Home.