Siren season 3 will premiere on Thursday, April 2 at 9 PM.

From the article in the link, season 3 "Picks up following Ben’s shocking decision to let the reporter die at the end of season two, which has ripple effects in his relationship with Maddie and Ryn. Meanwhile, a dangerous, sophisticated new mermaid arrives in Bristol Cove, challenging Ryn’s leadership and igniting an epic undersea battle between rival tribes. All of this is complicated by the fact that Ryn’s baby, now being carried by a surrogate, must be protected at all costs." 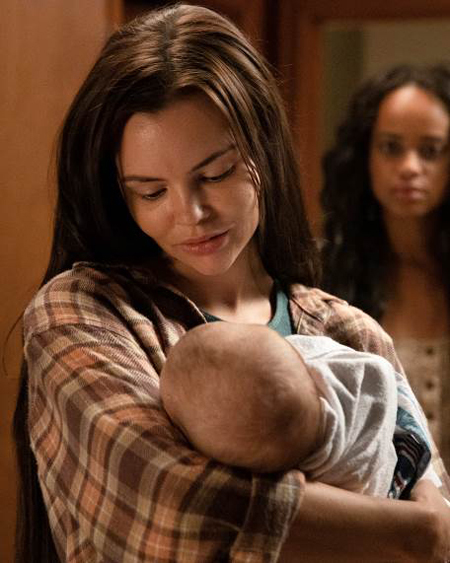 
Despite a lackluster second half of s2, I still miss this show. Hoping PolyMarine will survive and the showrunners don't back down because of a few haters.
Tags: television - freeform, television - premiere / finale, television promo / stills
Subscribe