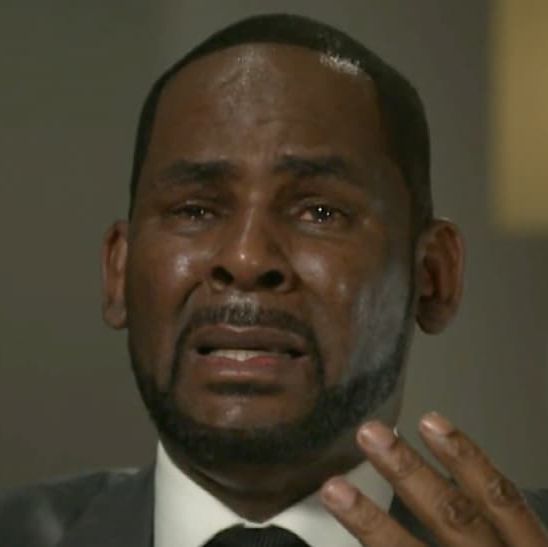 - Robert Sylvester Kelly's two remaining victims, Azriel Clary and Joycelyn Savage, were still living at his Trump Tower condo in Chicago after he was arrested. It was reported that Azriel moved out in December.

- In January, Azriel began posting some cryptic messages on Twitter that make it sound like she's seen the light and is no longer drinking the R. Kelly Kool-Aid.

- The Clarys and the Savages have tried repeatedly to get in touch with their daughters over the past several years.

- On Wednesday, Azriel and Joycelyn got into a physical altercation that Azriel posted on Instagram live.

- During the fight, Azriel threatened to have Joycelyn arrested for having sexual relations with a minor.

- Azriel continued filming after the fight was over and admitted that she lied during the Gayle King interview. She said, "Rob has been lying to all of y’all. And that’s the sad part about it. He’s been lying to y’all asses and had people like me lying for him."

- Joycelyn was arrested for misdemeanor battery but released on bond Thursday. She saw her parents for the first time in three years at the courthouse. They were brought to the holding area so they could talk to their daughter.

- Azriel tweeted that R. Kelly purposely separated her and Jocelyn because "he knew I’d try to make her go home."

Bonus confusion:
- In November, a Patreon account was opened in Joycelyn Savage's name. There were posts allegedly by Joycelyn accusing R. Kelly of abuse and manipulative behavior. Patreon was unable to verify whether the person who opened the account was actually Joycelyn so they shut down the account a few days later and refunded money to everyone who donated. The following week, Joycelyn said it was a fake account.

Today’s a good day to go to jail. I know where the skeletons are buried. You wanna play chess, let’s play (: for the entire world to see. 🕵️‍♀️🪓

I woke up today happy but torn, I didn’t come to Chicago for Robert... only for Joy, whom he purposely separated us because he knew I’d try to make her go home. Please pray for Joy, this is just tough love so she can come to her own realization at her own timing. ❤️

No one ever wakes up and says “today I’m going to be manipulated, or taken advantage of, or kidnapped”.. those are things you just cannot control. I never thought me and victim would ever be in the same sentence because I was too in denial.. but once you realize, your realize. 💫