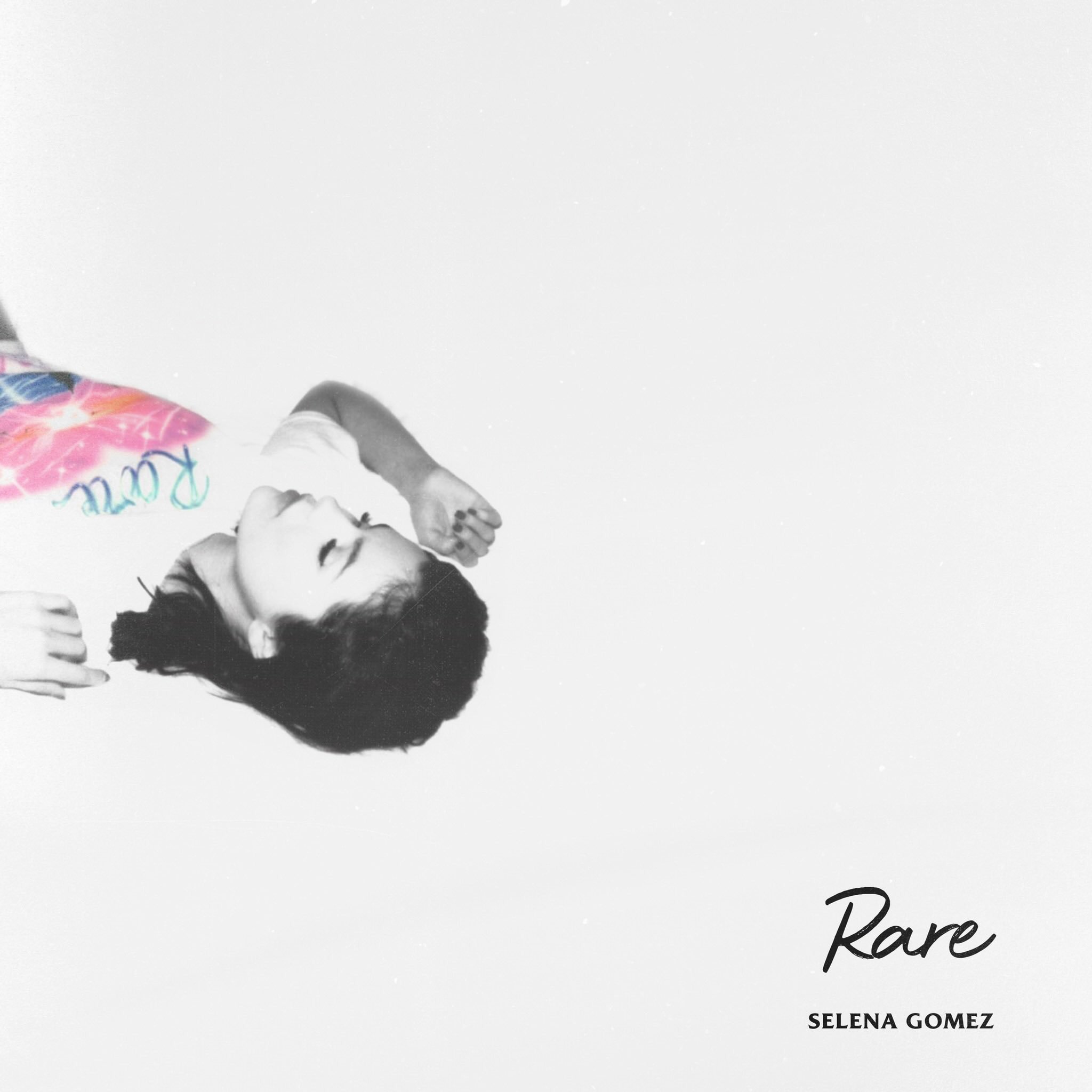 The reviews are in, and with her new album Selena Gomez has captured critics' hearts. As a certain lyrical inspiration's comeback single continues to tread water on the charts, Rare is earning the whisper queen her career-best reviews.

"...a sultry, polished album about love, loss and dating. [...] Gomez's own, assured voice rings out on this 13-track record that flirts with R&B and electro—and is mostly killer, very little filler." ★★★★☆ —Evening Standard

"Rare is that most powerful and liberating of things—the sound of a woman becoming comfortable both on her own and in her own company [...] a beautifully confident return from one of pop’s most underrated stars." ★★★☆☆ —NME

"...an act of divine ruthlessness... For how publicly and privately painful Gomez's last few years have been... Rare is shockingly, and beautifully, upbeat. [...] Gomez re-enters public life with grace and clarity." ★★★★☆ —Rolling Stone

"While the album has a remarkably unified sound considering its many cooks, Gomez... holds it all together. Her voice... [is] distinctive and assertive; her phrasing and delivery are strong... Five years ago, saying that [she] had released one of the best pop albums in recent memory probably would have invited skepticism at the very least. In 2020, believe it." ★★★★★ —Variety

“A sultry, polished album about love, loss and dating, packed with the sort of catchy lines” — Standard UK

The quietly confident 'Rare' sees @selenagomez wrestle back her own narrative – read the NME review https://t.co/zcZUI8xevL

Album Review: Selena Gomez’s ‘Rare’ is one of the best pop albums in recent memory, opening up a whole new lane for the 27-year-old singer. https://t.co/ftKhxJy8fL

What do you think of Rare? What track is your favorite?