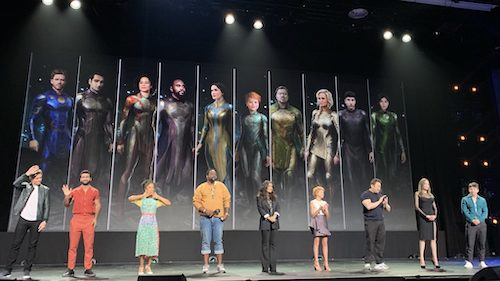 - After much speculation, we finally know who's the MCU's first openly gay superhero... 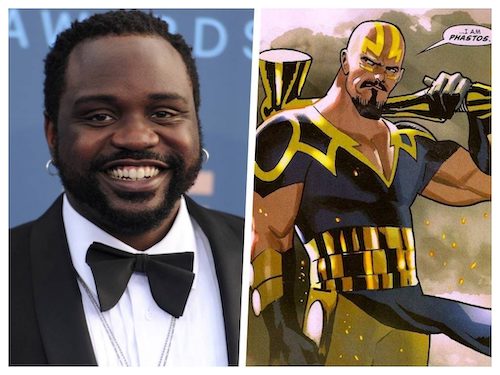 Rumor: The CCXP Eternals Footage May Have Revealed Who the Gay Character Is… https://t.co/wvzXnOjXci pic.twitter.com/nr6CBjsKpY

- As people who attended CCXP have pointed out, during the special teaser released you can see Phastos, with civil costumes, in the company of two children and another guy, holding hands.