From oddball masterpieces ('Baskets') to epic spectacles ('Game of Thrones'), @sepinwall's picks for the 50 best TV shows of the decade https://t.co/7DhVNci3lK pic.twitter.com/uflTj0RYIv 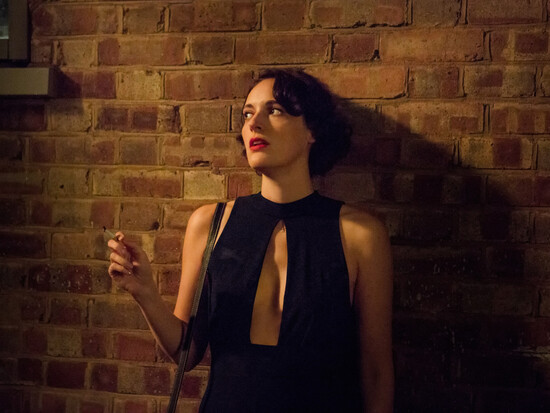 About: A dry-witted woman, known only as Fleabag, has no filter as she navigates life and love in London while trying to cope with tragedy. The angry, grief-riddled woman tries to heal while rejecting anyone who tries to help her, but Fleabag continues to keep up her bravado through it all. Comic actress Phoebe Waller-Bridge stars as the titular character on the series, which is based on Waller-Bridge's 2013 one-woman show of the same name. 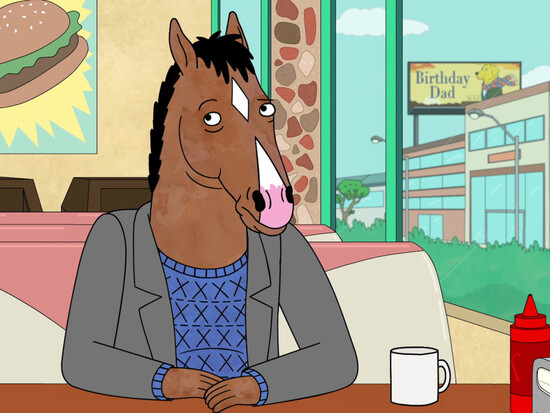 About: After starring in the popular sitcom "Horsin' Around" in the late 80s and early 90s, BoJack Horseman struggles with his deteriorating popularity, depression, addiction, and maintaining the relationships with those he cares about, but can't seem to stop hurting, all while living in the satirical, pun-filled city of Hollywoo, California. 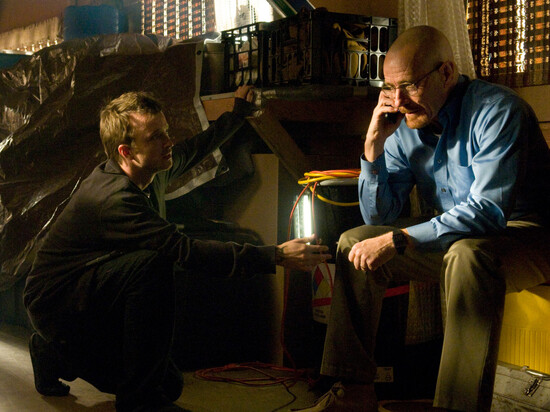 About: When chemistry teacher Walter White is diagnosed with Stage III cancer and given only two years to live, he decides he has nothing to lose. He lives with his teenage son, who has cerebral palsy, and his wife, in New Mexico. Determined to ensure that his family will have a secure future, Walt embarks on a career of drugs and crime. He proves to be remarkably proficient in this new world as he begins manufacturing and selling methamphetamine with one of his former students. The series tracks the impacts of a fatal diagnosis on a regular, hard working man, and explores how a fatal diagnosis affects his morality and transforms him into a major player of the drug trade. 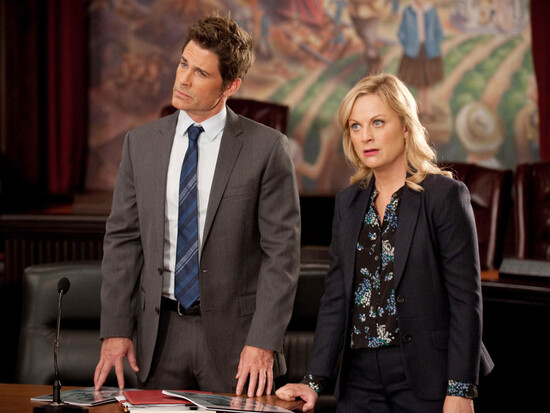 About: Leslie Knope, a mid-level bureaucrat in an Indiana Parks and Recreation Department, hopes to beautify her town (and boost her own career) by helping local nurse Ann Perkins turn an abandoned construction site into a community park. However, what should be a fairly simple project is stymied at every turn by oafish bureaucrats, selfish neighbors, governmental red tape, and a myriad of other challenges. Leslie's colleague Tom Haverford, who delights in exploiting his position for personal gain, is as likely to undermine her efforts as to help her, while her boss, Ron Swanson, is adamantly opposed to government in any form, even though he's a bureaucrat. 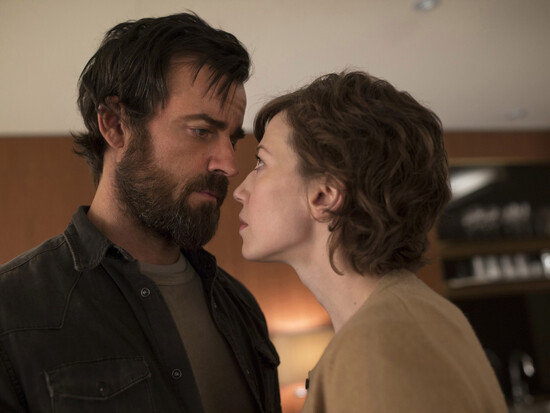 About: Three years after the disappearance of two percent of the global population, a group of people in a small New York community try to continue their lives while coping with the tragedy of the unexplained nature of the event.