ONTD Original: Artists who Continue to Work with Dr. L*ke under his pseudonym, "Made In China"

We been knew that Dr. Luke has written/produced nearly every single one of Kim Petras' songs, bops debatable.

Looking at the credits for her songs, he's credited as a writer as his given name, Lukasz Gottwald, and as a producer under the racially sus pseudonym MADE IN CHINA.

screencap from TURN OF THE LIGHT on Spotify my own

compare to his collaborations with Kesha, where he is credited as Lukasz "Dr Luke" Gottwald as a writer, and Dr. Luke as a producer

screencap from Animal on Spotify my own

As noted on Gottwald's wikipedia, he adopted the pseudonym in 2017 after being ousted from Sony Music and ostensibly from his label Kemosabe records (more on that later).

An overview of his credits since then:
Trey Songz on Animal in 2017 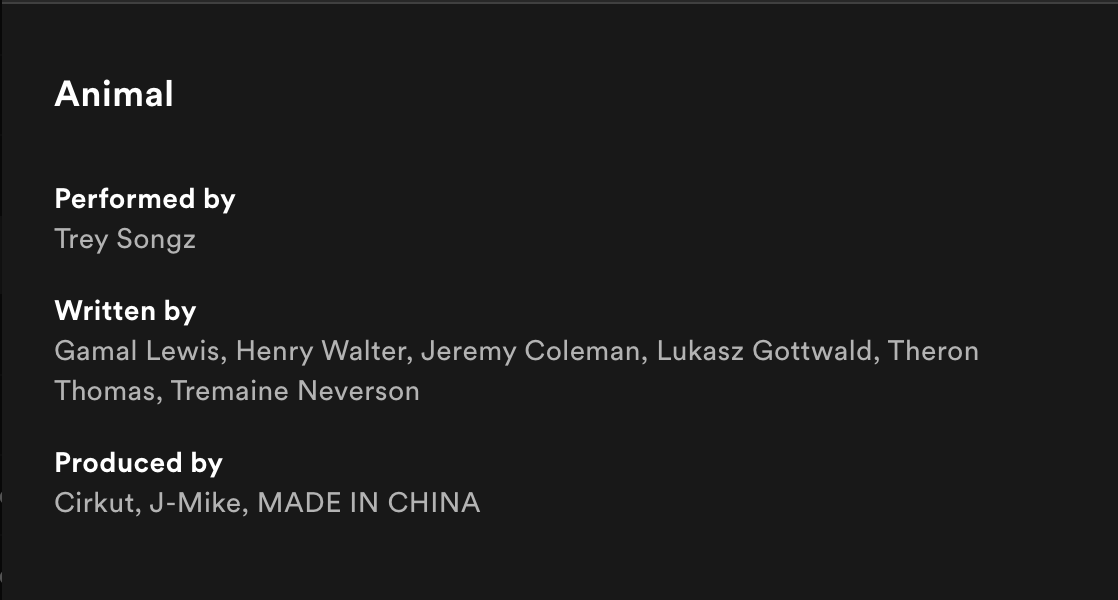 screencap from Tremaine the Animal on Spotify my own

Ne-Yo in 2018, ironically on the album "Good Man", as reported by SPIN

quoth:
“This song came out exactly the way I heard it in my head, exactly the way I envisioned it,” he said, in reference to “Good Man.” “I am super-duper proud of the record, on top of it just being the right climate for the record. We’ve got rape charge this, and sexual harassment case that, and it’s, like, in this climate, where yet again we as men have forgotten what it is we’re supposed to do in reference to these women.” 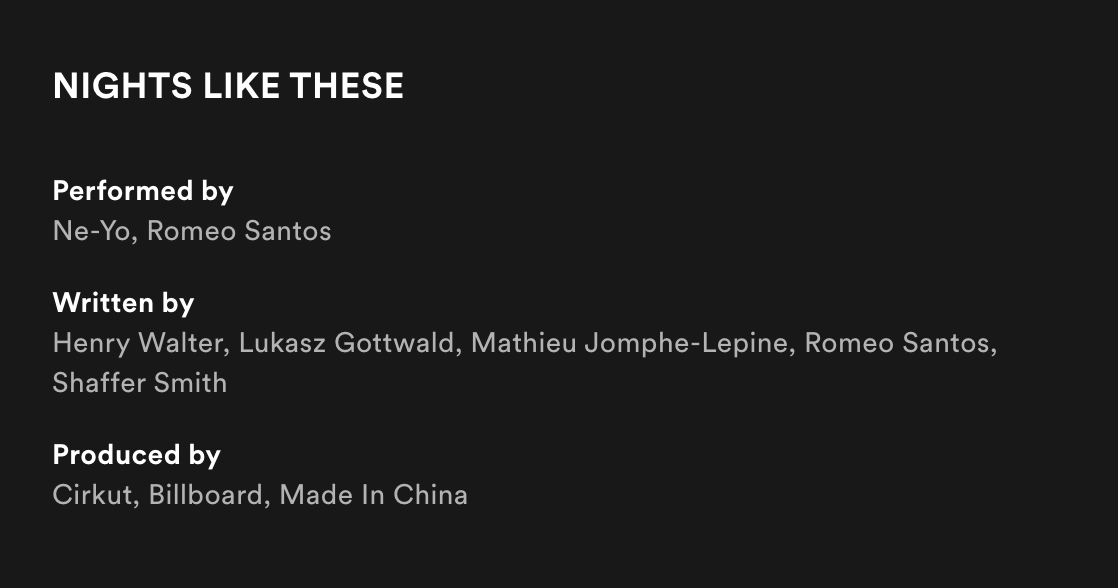 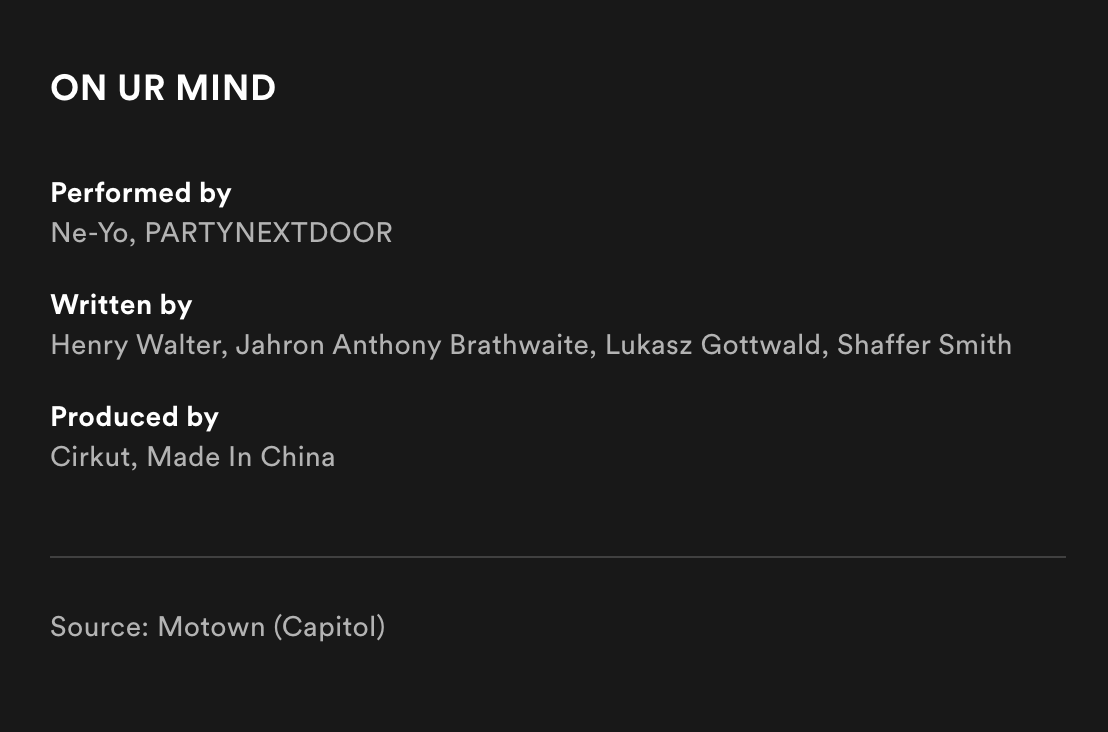 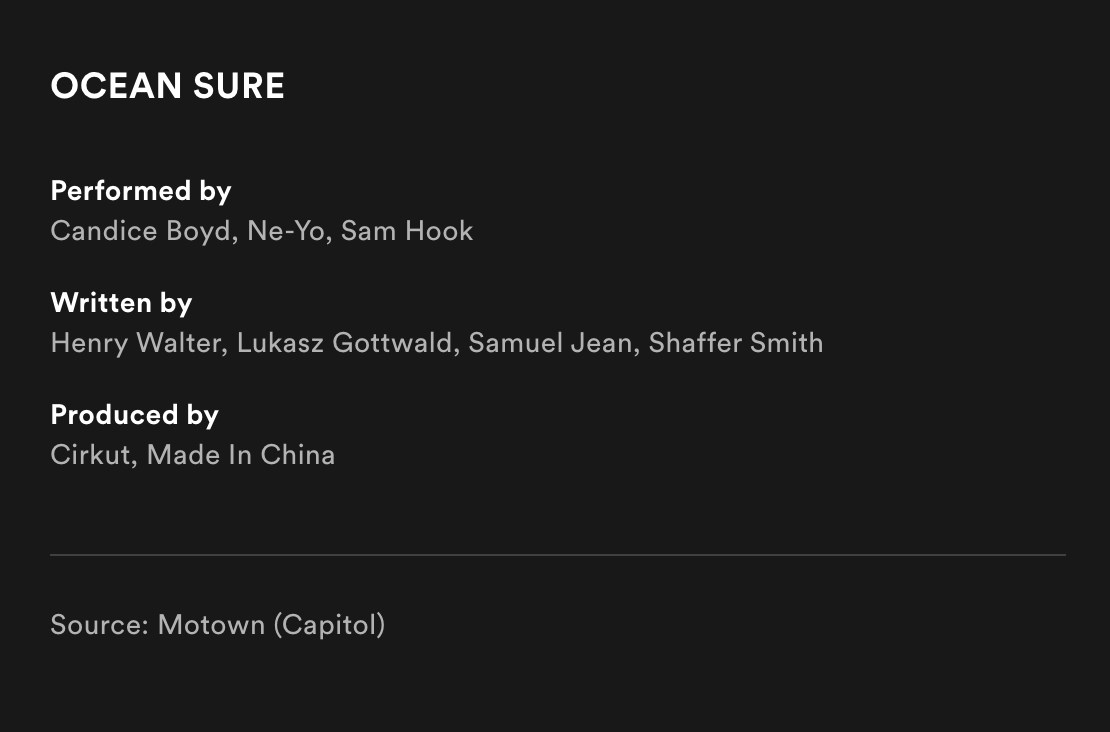 screencaps from Good Man on Spotify my own 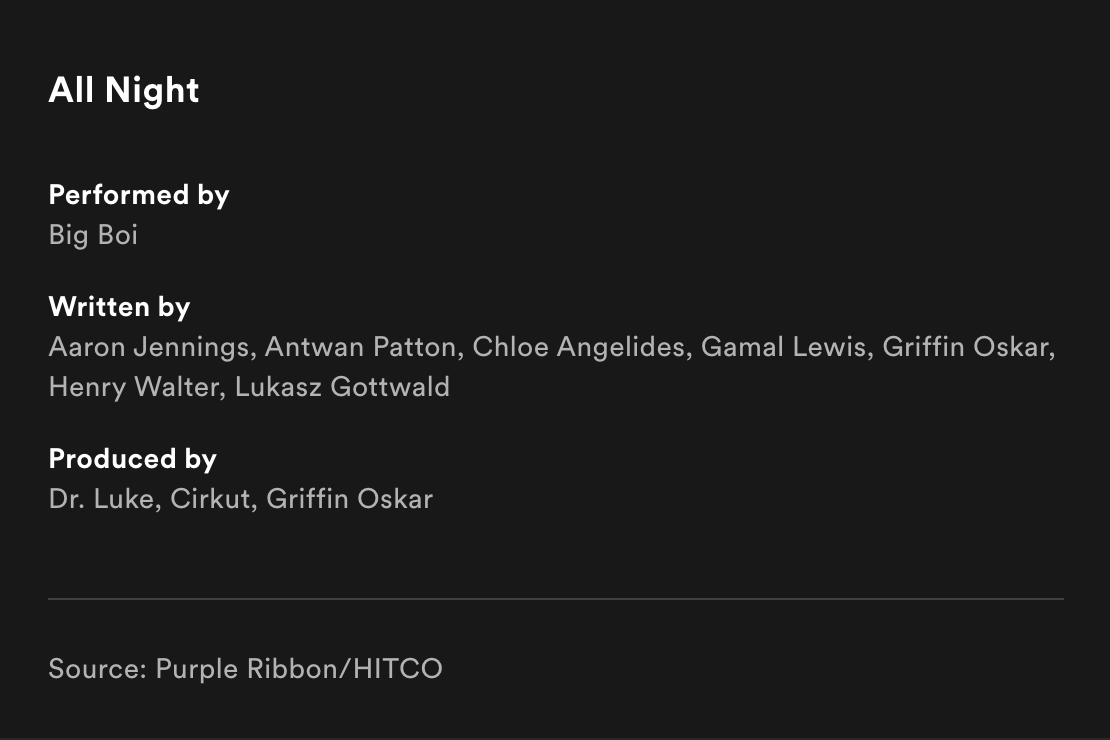 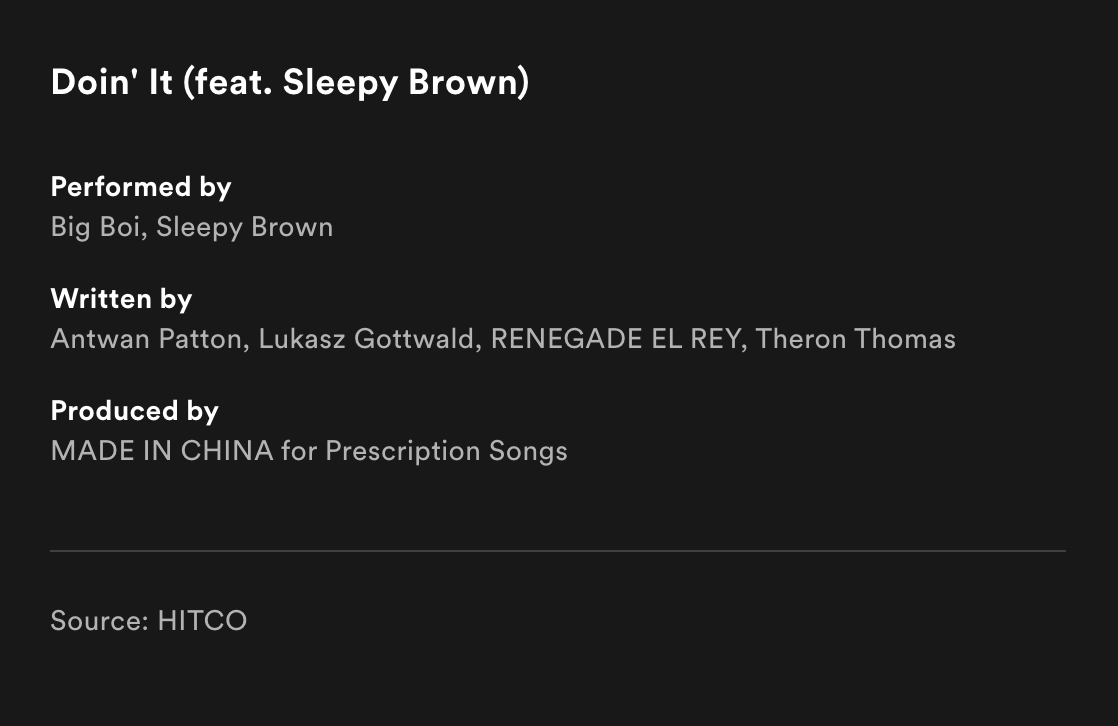 screencaps from Boomiverse and Doin' It on Spotify my own

Note that this includes producing credits for both Dr.Luke and MADE IN CHINA for Prescription Songs (his publishing company that he theoretically has nothing to do with anymore 🤔) 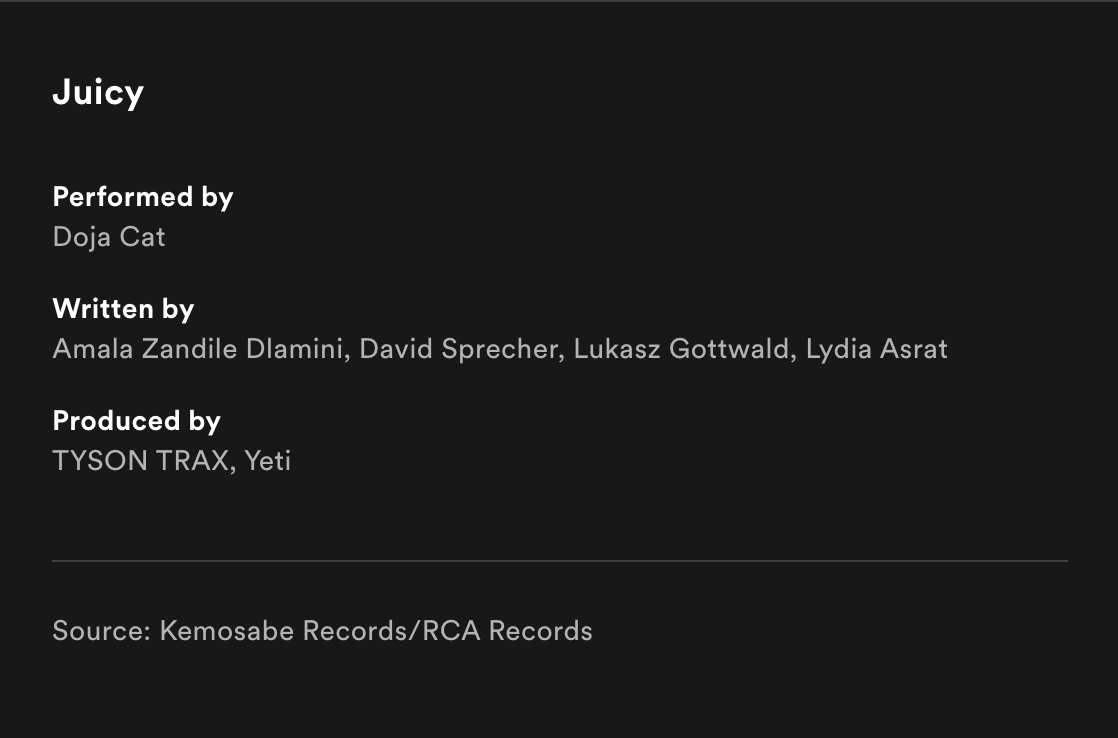 screencap from Amala (Deluxe) on Spotify my own
Under Kemosabe Records, the label he is supposedly no longer the CEO of.

What's the point? Although Dr.Luke may no longer be working with some of his previous collaborators, he's still working plenty with known artists and up-and-comers alike. Juicy by Doja Cat is currently trending on radio, with a peak at #83 on the Billboard Hot100.

He seems to be testing the waters for a career resurgence using this pseudonym and obfuscating by using his real name instead of the Dr. Luke moniker earned him both fame and infamy.

Does cancel culture really exist if he can still continue working and earning money free of consequence?