The Hollywood Reporter 100(5): The Most Powerful People in Entertainment 2019 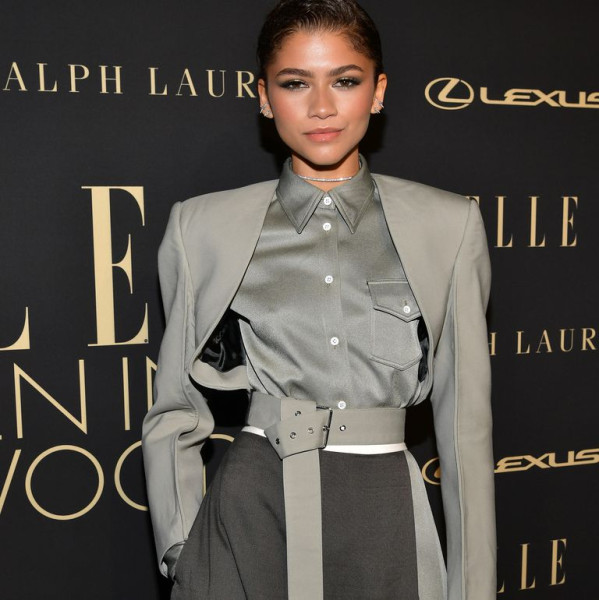 Her role in Euphoria was liked by critics and made her have early Emmy Buzz, she has 62.6 millions of followers in Instagram and we'll see her on the big screen in Denis Villeneuve's Dune adaptation and in a third Spiderman film. 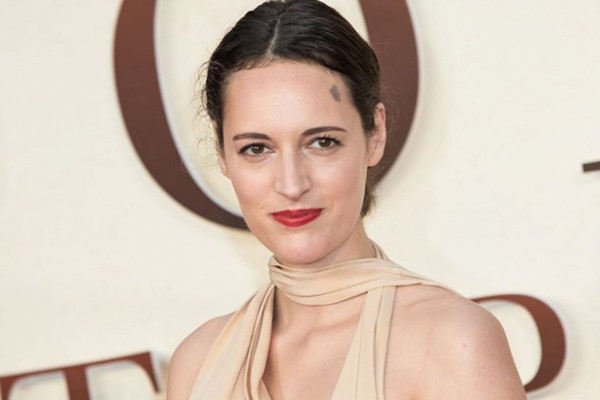 After a breakout first season of Fleabag, Waller-Bridge topped expectations with the second. She won 6 Emmys , including for comedy series and best actress. She also made a deal of 60 million with Amazon.

Her Netflix series When They See Us collected 16 Emmy nominations and rewrote the story of the Central Park jogger case in the public consciousness. Other 2019 wins for DuVernay, who has a major voice on Hollywood issues of gender parity and inclusion: Signing on to produce and direct DC's DMZ for HBO Max (part of her $100 million deal with Warner Bros. TV), scoring a fifth season of OWN's Queen Sugar and opening a theater in her headquarters in L.A.'s Echo Park. 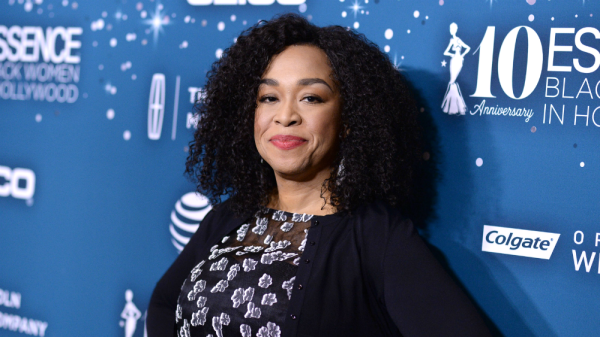 Two years after stunning the studio landscape with Netflix's first nine-figure overall deal, Rhimes has her sights set on 2020, when the leadoff of her nine (and counting) projects — the London-set period drama Bridgerton — debuts. She's also casting the first show she'll personally write since Scandal days: Inventing Anna, based on the viral New York magazine story of fraudster Anna Delvey. 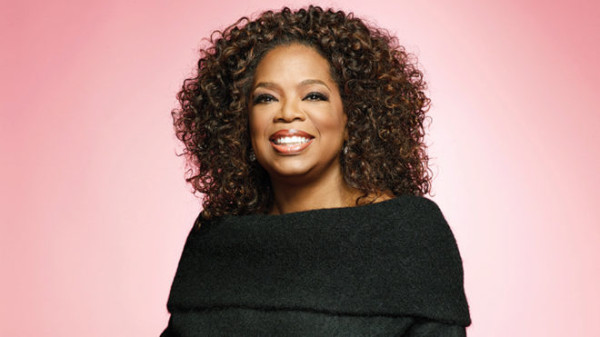 Few Hollywood luminaries manage to juggle like Winfrey. The 65-year-old mogul with a slew of powerful names on speed dial continues to cement her singular status as America's most trusted star while overseeing thriving cable network OWN and forging new pacts in the changing entertainment landscape. Her multiyear deal with Apple kicked off with the September launch of the new Apple-fied version of commerce-driving Oprah's Book Club.