.@LiliReinhart will be publishing a book of poems titled, "Swimming Lessons." The book explores themes of anxiety, depression, fame, and heartbreak.

Lili's publishing a book of poems titled Swimming Lessons. The poems cover a vast array of personal topics and will be available next year. Pop over to her tumblr to see some of her work. 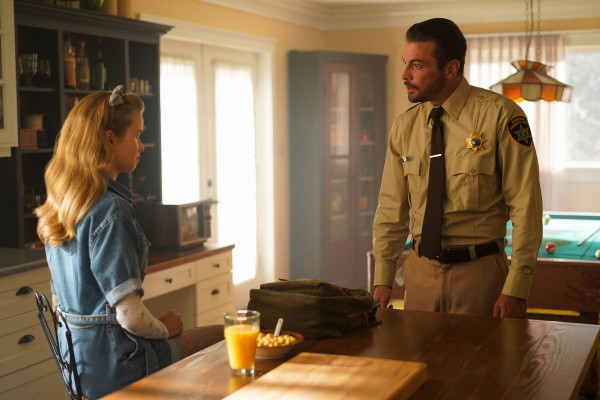 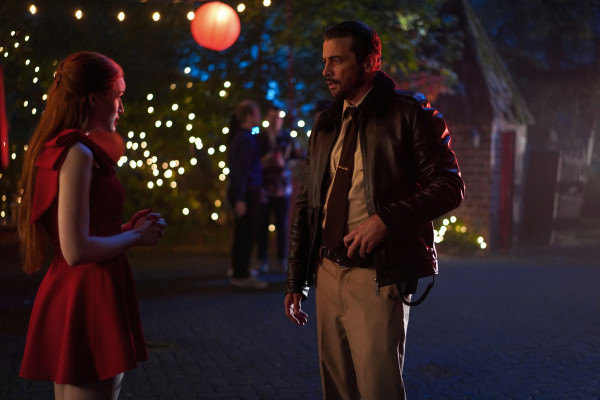 FIRST DAY OF SENIOR YEAR — Archie encourages Mad Dog to attend Riverdale High and join the football team so that he may know the highest of highs and lowest of lows of the greatest game.

Veronica is conflicted when information about her involvement in Hiram’s arrest leaks to the public.

Kevin applies for a spot on the Blue & Gold to make amends with on-and-off BFF Betty for the whole being brainwashed and beating her up and getting his organs harvested by a cult thing.

Reggie and Toni will float around in the episode.
------

Looks like there's plenty of suds and studs coming up later this season on @CW_Riverdale! 🔥 https://t.co/nwZj858qjK pic.twitter.com/7KKak1JXWB

Varchie hold a car wash fundraiser at Pop’s to raise money for the community center.