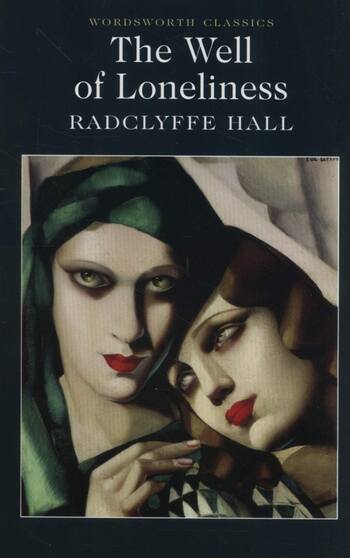 The Well of Loneliness by Radclyffe Hal

About: Stephen is an ideal child of aristocratic parents—a fencer, a horse rider and a keen scholar. Stephen grows to be a war hero, a bestselling writer and a loyal, protective lover. But Stephen is a woman, and her lovers are women. As her ambitions drive her, and society confines her, Stephen is forced into desperate actions.

The Well of Loneliness was banned for obscenity when published in 1928. It became an international bestseller, and for decades was the single most famous lesbian novel. It has influenced how love between women is understood, for the twentieth century and beyond. 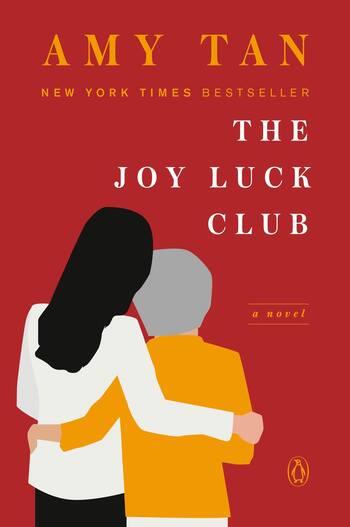 About: Four mothers, four daughters, four families, whose histories shift with the four winds depending on who's telling the stories. In 1949, four Chinese women, recent immigrants to San Francisco, meet weekly to play mahjong and tell stories of what they left behind in China. United in loss and new hope for their daughters' futures, they call themselves the Joy Luck Club. Their daughters, who have never heard these stories, think their mothers' advice is irrelevant to their modern American lives – until their own inner crises reveal how much they've unknowingly inherited of their mothers' pasts.

With wit and sensitivity, Amy Tan examines the sometimes painful, often tender, and always deep connection between mothers and daughters. As each woman reveals her secrets, trying to unravel the truth about her life, the strings become more tangled, more entwined. Mothers boast or despair over daughters, and daughters roll their eyes even as they feel the inextricable tightening of their matriarchal ties. Tan is an astute storyteller, enticing readers to immerse themselves into these lives of complexity and mystery. 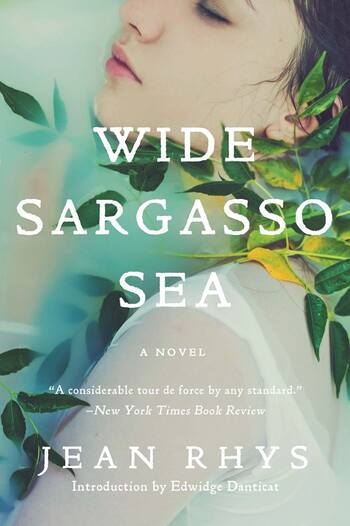 About: Wide Sargasso Sea, a masterpiece of modern fiction, was Jean Rhys’s return to the literary center stage. She had a startling early career and was known for her extraordinary prose and haunting women characters. With Wide Sargasso Sea, her last and best-selling novel, she ingeniously brings into light one of fiction’s most fascinating characters: the madwoman in the attic from Charlotte Brontë’s Jane Eyre. This mesmerizing work introduces us to Antoinette Cosway, a sensual and protected young woman who is sold into marriage to the prideful Mr. Rochester. Rhys portrays Cosway amidst a society so driven by hatred, so skewed in its sexual relations, that it can literally drive a woman out of her mind.

A new introduction by the award-winning Edwidge Danticat, author most recently of Claire of the Sea Light, expresses the enduring importance of this work. Drawing on her own Caribbean background, she illuminates the setting’s impact on Rhys and her astonishing work. 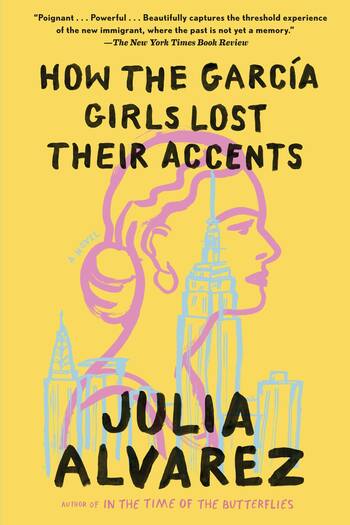 How the García Girls Lost Their Accents by Julia Alvarez

About: Uprooted from their family home in the Dominican Republic, the four Garcia sisters - Carla, Sandra, Yolanda, and Sofia - arrive in New York City in 1960 to find a life far different from the genteel existence of maids, manicures, and extended family they left behind. What they have lost - and what they find - is revealed in the fifteen interconnected stories that make up this exquisite novel from one of the premier novelists of our time. 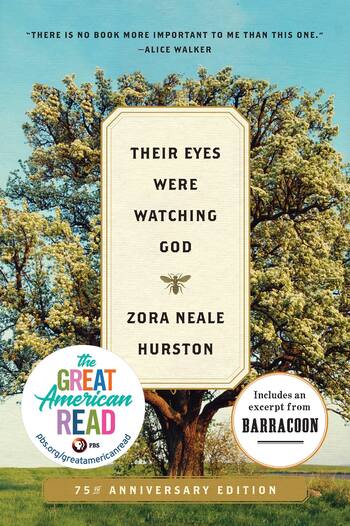 Their Eyes Were Watching God by Zora Neale Hurston

About: One of the most important works of twentieth-century American literature, Zora Neale Hurston's beloved 1937 classic, Their Eyes Were Watching God, is an enduring Southern love story sparkling with wit, beauty, and heartfelt wisdom. Told in the captivating voice of a woman who refuses to live in sorrow, bitterness, fear, or foolish romantic dreams, it is the story of fair-skinned, fiercely independent Janie Crawford, and her evolving selfhood through three marriages and a life marked by poverty, trials, and purpose.

A true literary wonder, Hurston's masterwork remains as relevant and affecting today as when it was first published - perhaps the most widely read and highly regarded novel in the entire canon of African American literature