Pennywise is accused of homophobia 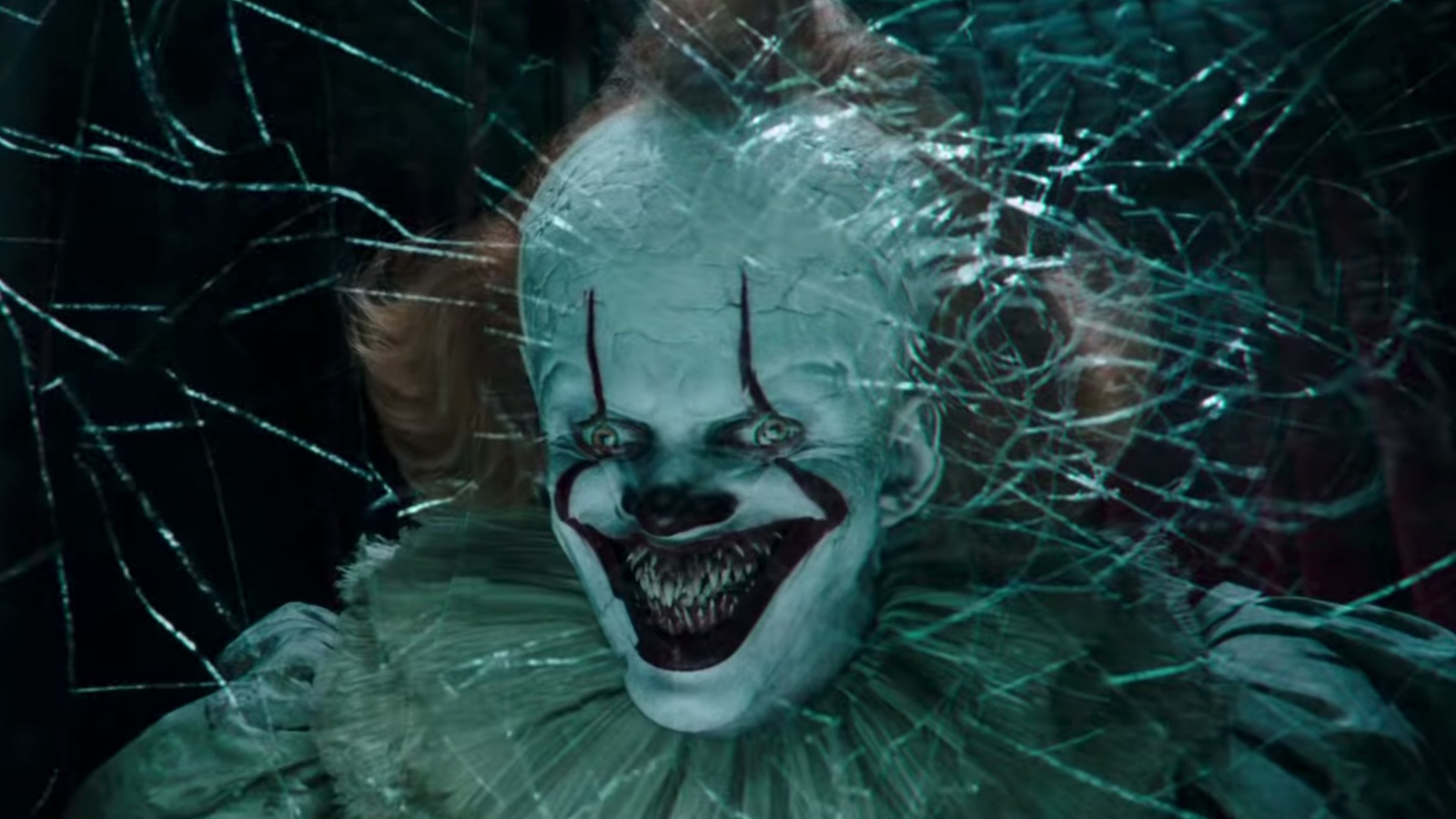 Out Magazine's Rose Dommu did a piece on Pennywise in It Chapter Two.

In the aftermath of 2017’s It, Bill Skarsgård’s Pennywise the Dancing Clown became something of a gay icon. Between memes and makeup tutorials, Pennywise was everywhere — he and another monstrous LGBTQ+ favorite, the Babadook, were seen as #couplegoals. But after seeing It Chapter Two, I’m sad to announce that Pennywise is not gay, or even an ally. In fact, Pennywise is surprisingly anti-queer.

Many responded to the article as if it wasn't clearly meant to be satirical. Some defended the clown, saying he wasn't homophobic and went after everyone equally. The right-wing media, including Senior Advisor to the President of the United States Stephen Miller, used it to talk about liberals being triggered and how the gay community had legitimately idolized a monster who preyed on children.

Dommu later responded to the controversy on her twitter.

You all...are so fucking dumb