In an exclusive i-D cover interview, Twigs opens up on how losing everything saved her and reveals new details on her anticipated new album! 💽

fka twigs is the cover star for the latest issue of i-d magazine ("the post truth truth issue", no. 357, autumn 2019). in the issue, twigs discusses her upcoming album, magdalene. 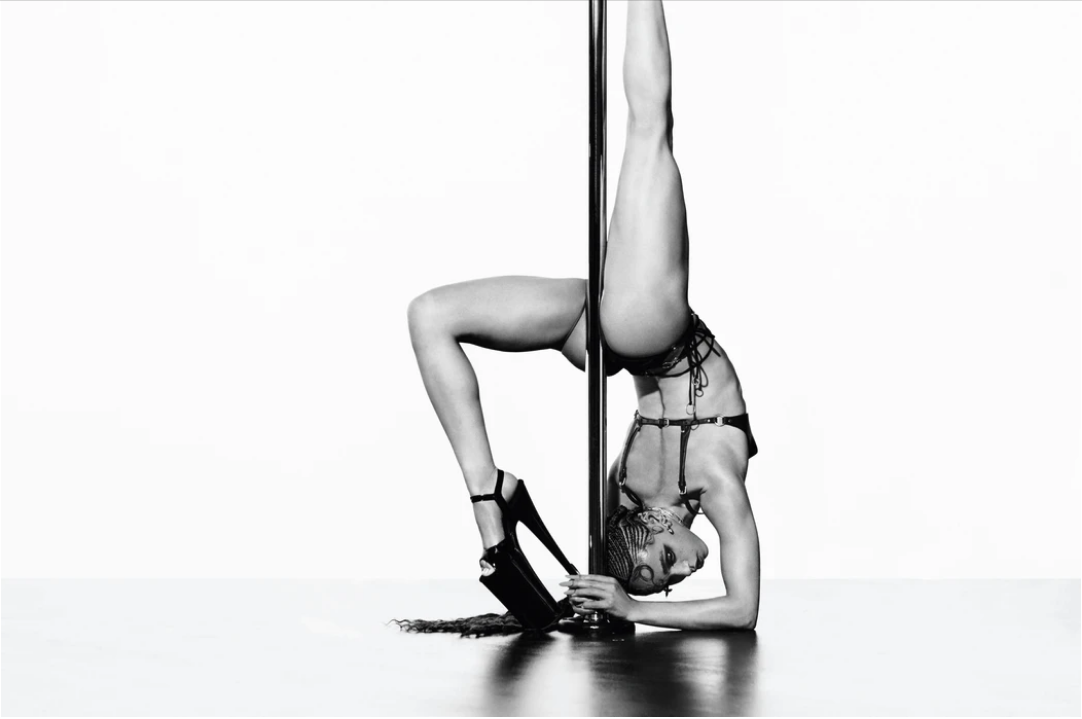 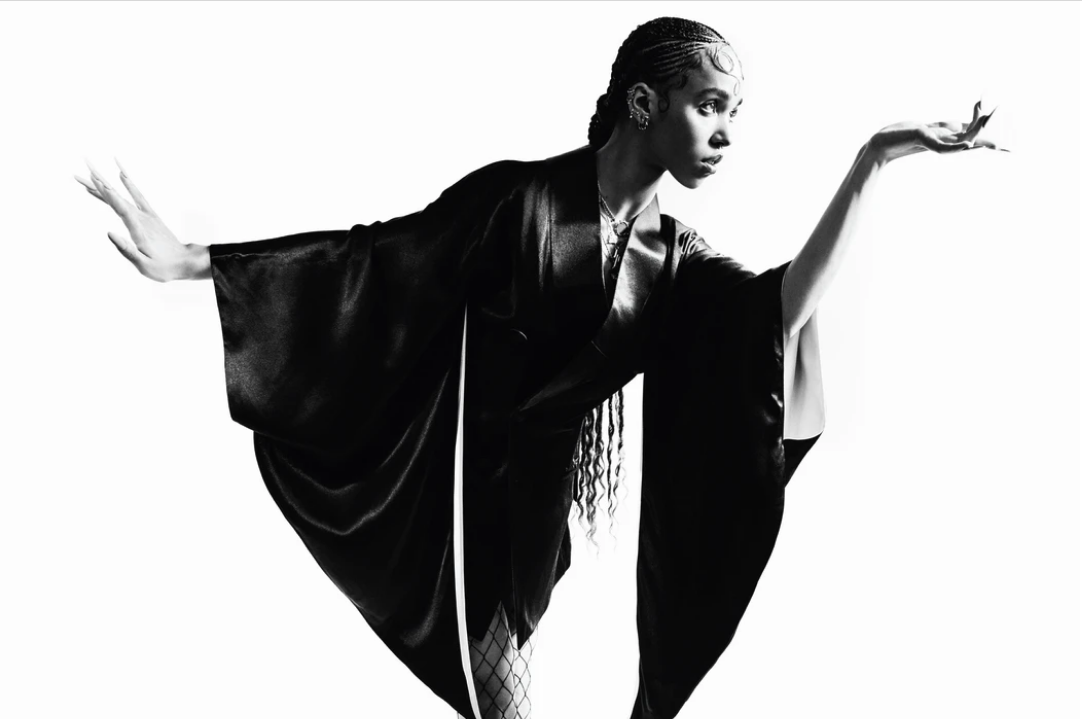 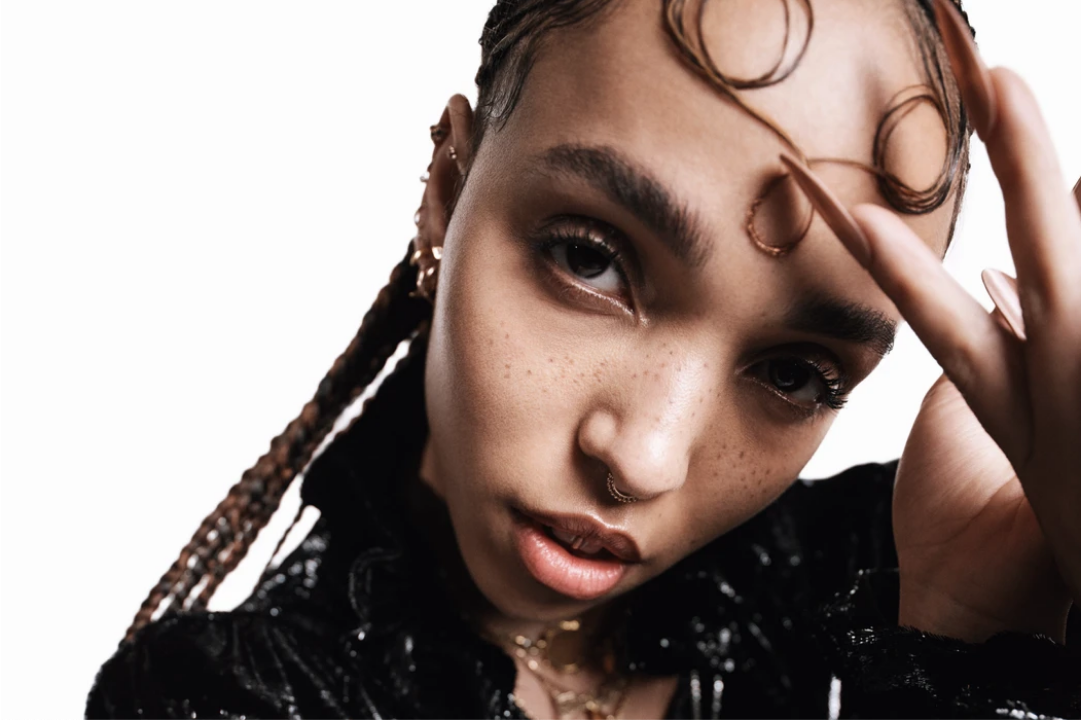 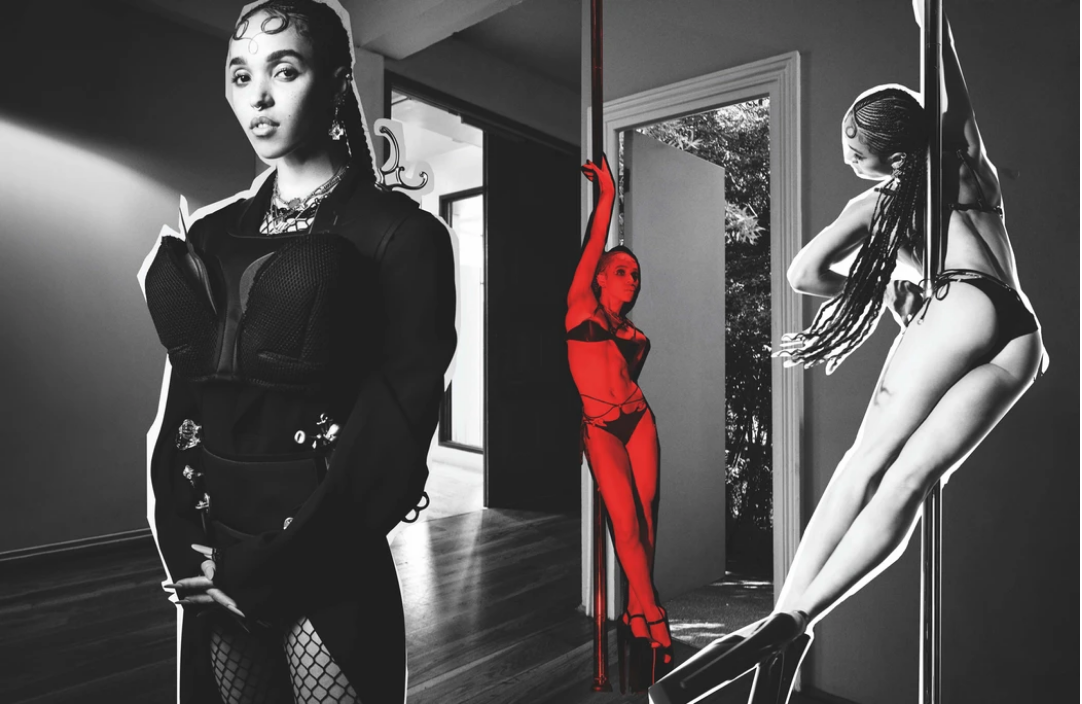 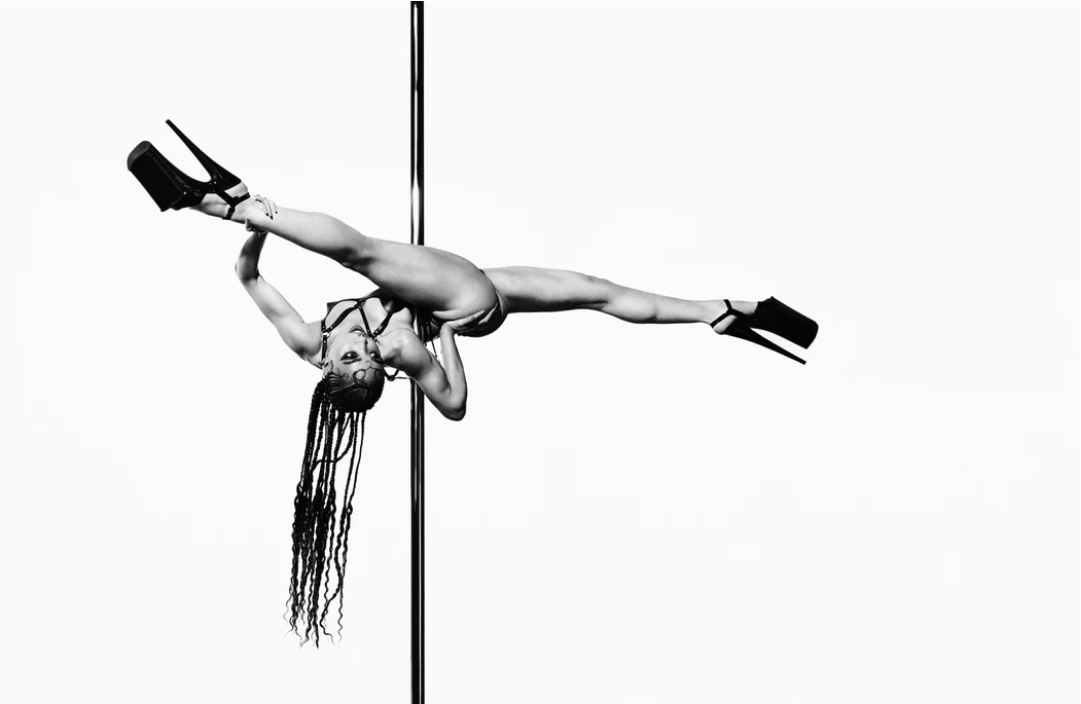 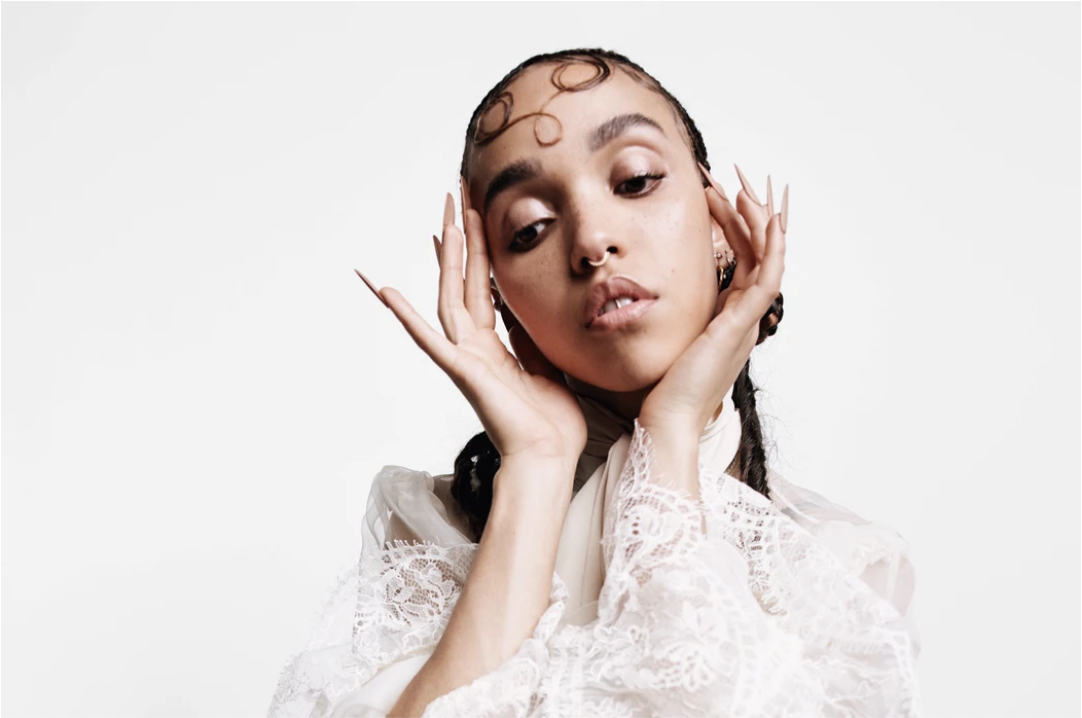 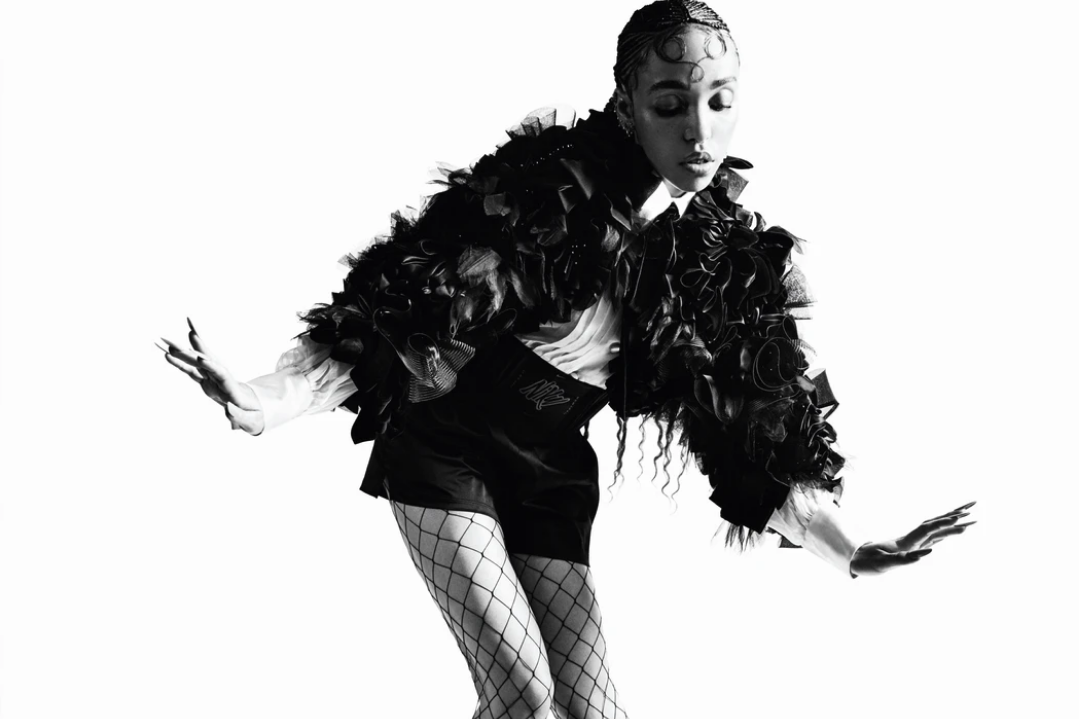 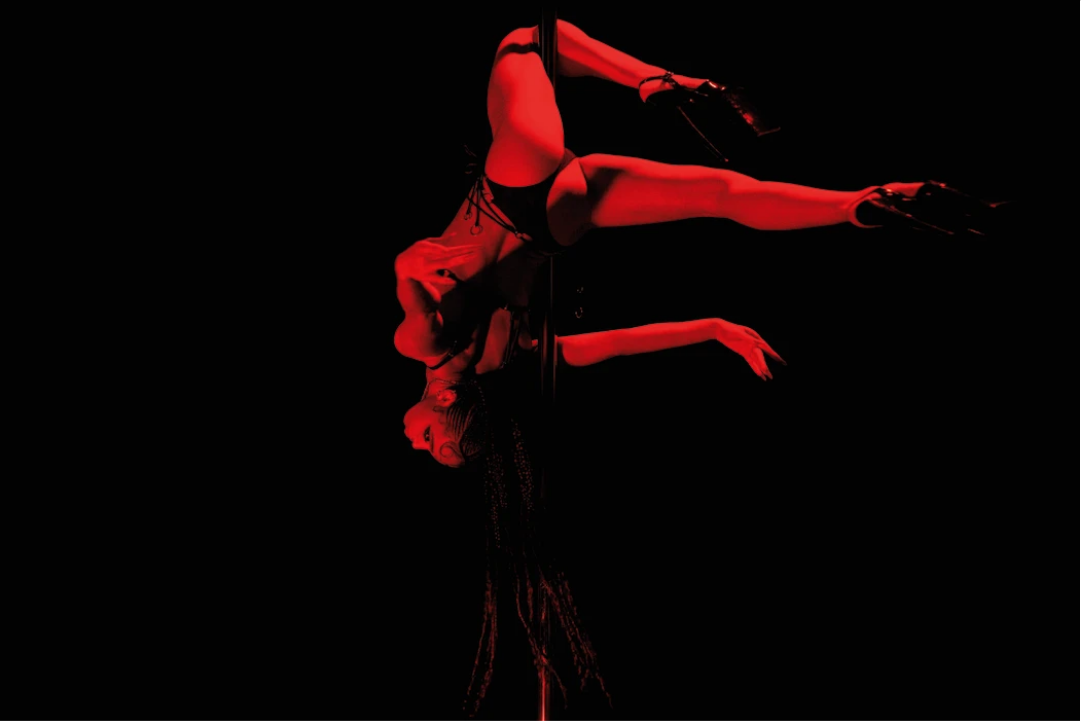 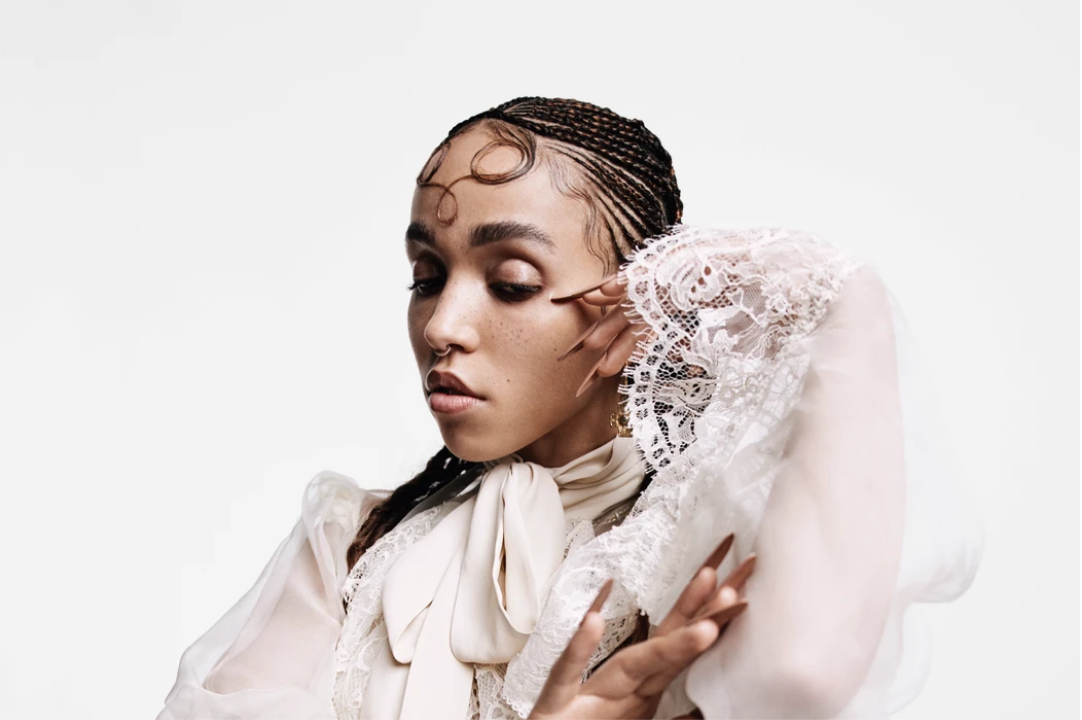 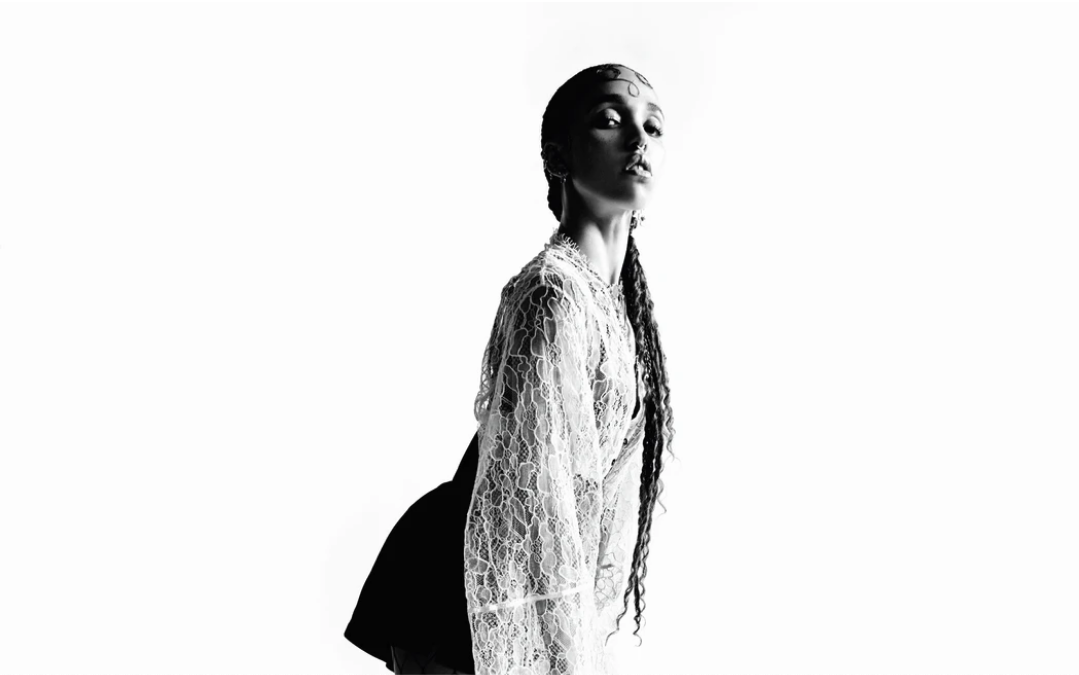 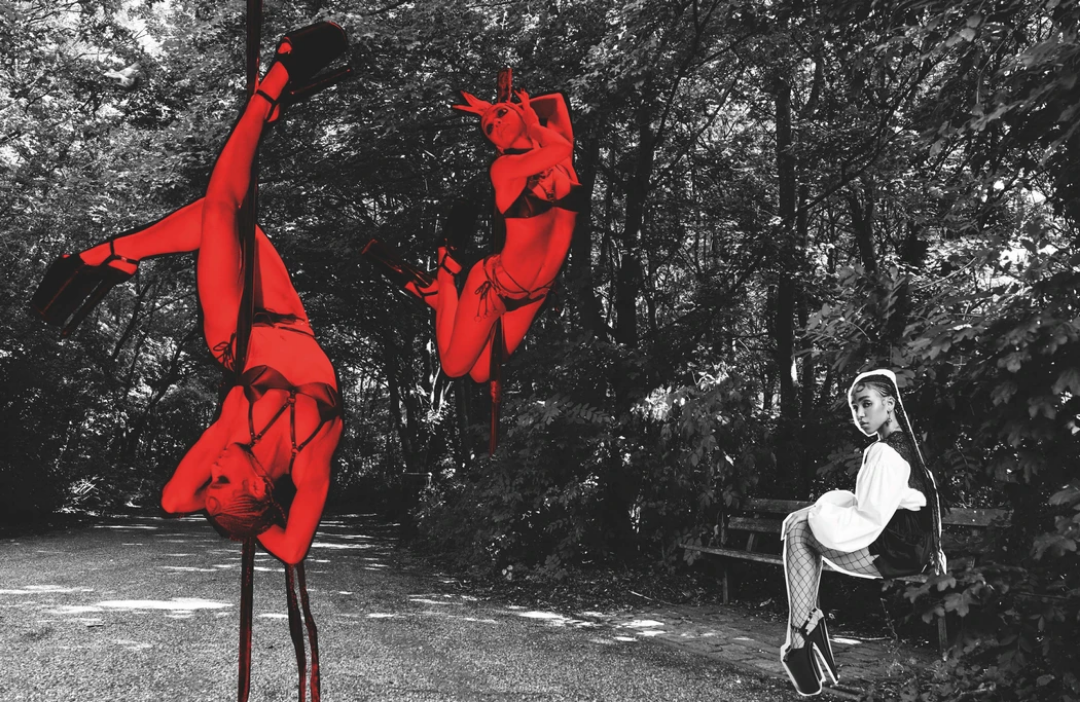 ontd, are you ready for magdalene?