The scintillating and stunning sexy starlet and songstress is celebrating her 25th year on this planet, allegedly, on today August 29th!


We first met Courtney at "16" when she made headlines for marrying X-Files and irl creep, 50 year old Doug Hutchinson in 2011

She captured the paparazzis attention for her iconic outings, including jogging (in platform lucite heels) 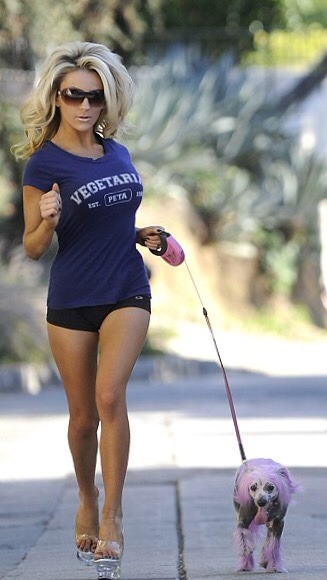 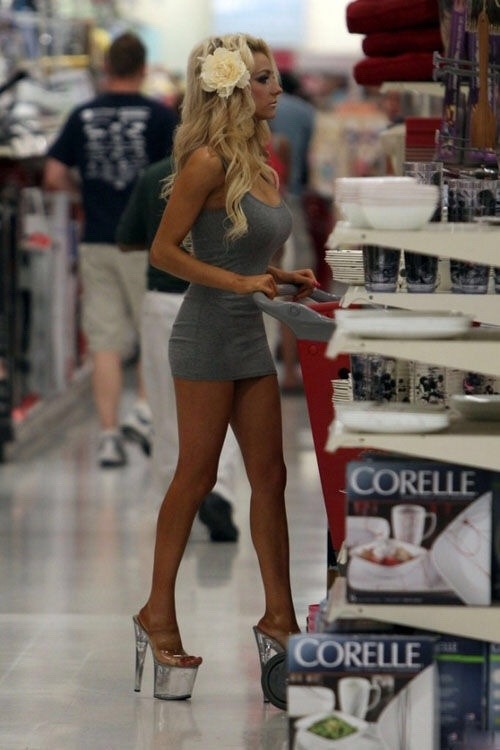 Seizing the moment, she began releasing music including bangers like "Don't Put it on Me Girl", complete with video starring her dog Pink Dog/Bazaar


After appearances on multiple reality shows, including Dr. Drew, Couples Therapy, Celebrity Big Brother, and the Mother/Daughter Experiment, she separated from Doug in 2013, reconciled a year later, to finally officially divorce in 2018. Slay queen!

What has this elusive chanteuse been up to lately?
[Spoiler (click to open)]
After being honest about her many ups-and-downs, our resilient rill radiant ruler continues her reign with her budding music career, with her upcoming album Rx, and stays living her best life in her mid 20s (allegedly)!