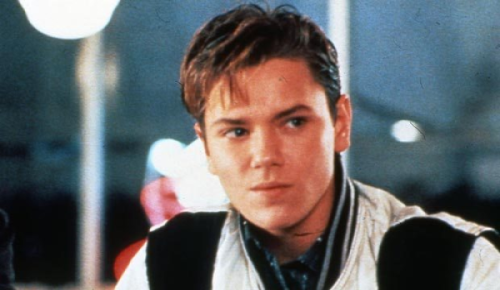 10. A Night in the Life of Jimmy Reardon
A high school senior must choose between business school or a job. He decides he would rather go to Hawaii instead. The film follows the character through an eventful night where he even comes to terms with his father’s demands. 5. I Love You to Death
A dark comedy about a pizza shop owner whose wife is fed up with his infidelity and decides to kill him. Devo (Phoenix) works at the pizza shop and is secretly in love with the wife. He agrees to join the crew she assembles to try and kill the husband. 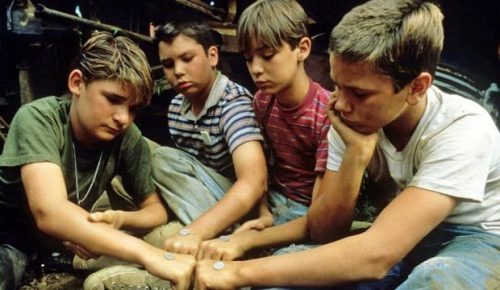 3. Stand By Me
Based on Stephen King's short story "The Body", Phoenix gives his first stand out performance in a film about four young boys who go on a journey to locate a dead body they have heard about. 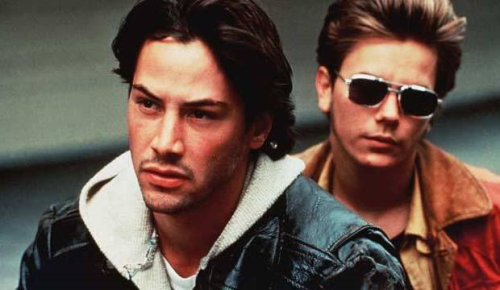 2. My Own Private Idaho
Loosely based on several Shakespeare plays, this film follows friends Mike (Phoenix) and Scott (Reeves) who travel from Portland to Idaho to Italy on a journey of self discovery. 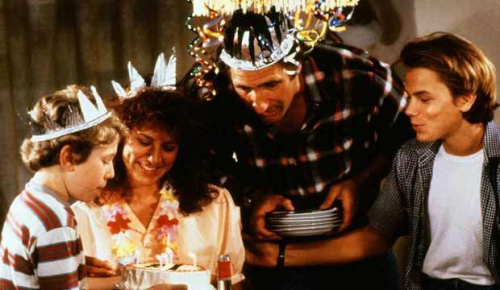 1. Running on Empty
Phoenix, in his Oscar nominated role, stars as Danny Pope. Danny is the son of two sixties radicals who inadvertently killed a person when they planted a bomb to protest the Vietnam War. He is torn between pursuing his dream to attend college to study music or to continue following his family on the run. The film also won a Golden Globe award for its screenplay.