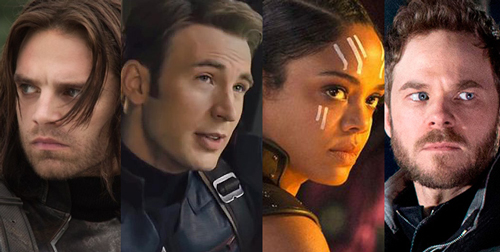 - The Secret is out! Marvel has finally revealed who's gonna be their first gay superhero and who's the actor playing the anticipated role.
- Brian Jordan Alvarez, Wilson Cruz and Conrad Ricamora were runner-ups but the role finally went to...

[Click the spoiler for the reveal!]
[No, seriously, are you sure?]
[i mean it. Last warning.]

... and he will be played by Brandon Flynn's "roommate" Richard Madden (welp.), as announced in San Diego Comic-con.

Richard Madden is believed to be Bisexual, he dated Jenna Coleman (Doctor Who), and recently is believed to be in a relationship with Brandon Flynn (13 Reasons Why), if he identifies as LGBTQ+, he's not out. He has played gay characters before in 'Rocketman' as a love interest for not-gay Taron Egerton, and one of the leads in the underrated UK show 'Sirens' (cancelled too soon!).You can take a look at some of his talents:


Marvel’s first gay superhero to be played by this familiar and very handsome actor - https://t.co/RPJxOfRuin pic.twitter.com/hMrw8lbRlx

For those who don't know Ikaris is a 20,000-year-old human augmented with cosmic energy. Ikaris spends milliannia hopping around the galaxy before returning to Earth as a superhero. According to legend within the Marvel universe, the character is actually the dove sent by God after destroying the world in the Noah’s Ark story. In the comics he had a wife and a son. Ikaris gave his son a flying device but the careless fuck flew to close to the sun and fell to the ocean and died.

At least he's nice on the peepers: 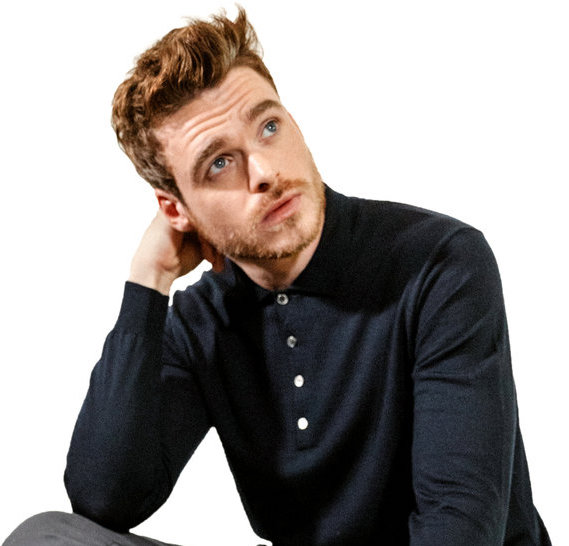 Will he take Brandon Flynn to the red carpet, tho?
Props to all the sis in the last few posts who called it.