Carly Rae Jepsen wants to release a Dedicated Side B!!! 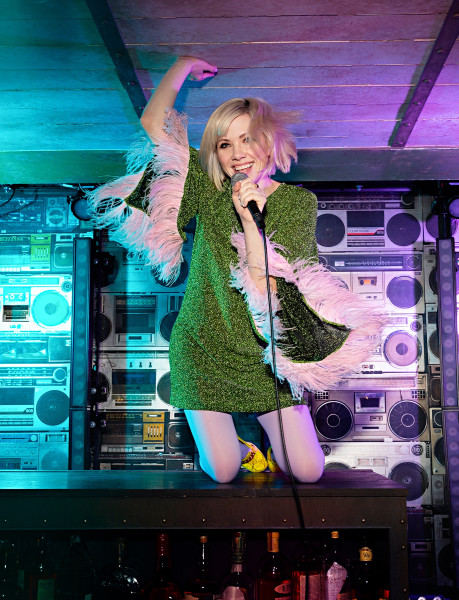 While making the rounds to promote her latest album, Dedicated, one question that seemed to frequently pop up during her interviews was if she had any plans to release a  Dedicated Side B, similar to the Side B album that she released as a follow up to her critically acclaimed album, E•MO•TION.

Here's what the Prime Minister of Pop® had to say:

According to a Reddit user who got to attend a Q&A at one of her shows, she's already narrowed the song selection for  her next album down to the top 40!

I did the VIP experience in Philly last night and someone asked a question if there was going to be a Dedicated Side B and if she could share a track title. While she didn't share a track title, she did say that she and her team have narrowed their list of songs down to their top 40!