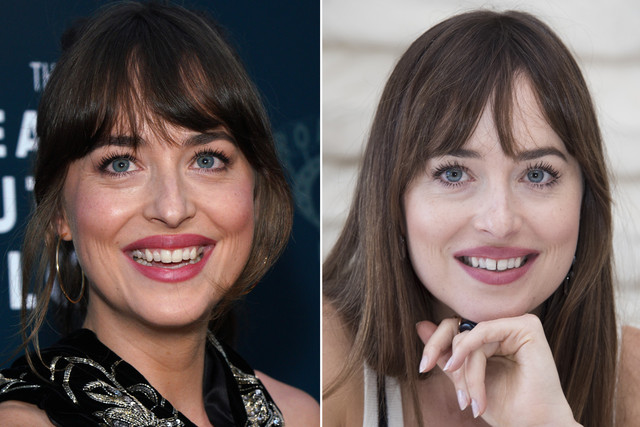 Dakota Johnson was photographed at the premiere of The Peanut Butter Falcon and it looks like she closed Her Tooth Gap.

Dakota made additional headlines because she attended after party premiere with boyfriend Chris Martin. There were rumors they broke up, but it appears that's not true.