Slow news of the week goes to a fan on Twitter who recently discovered that Lana Del Rey (or at least her channel) liked a video on Youtube of a scene from Despicable Me 3 titled 'Dru saves Gru from Laser attack'. Her Youtube page, which is mainly her music channel, also seems to be subscribed to a children's toy channel called CookieswirlC.

We don't know if this is just one of her simple pleasures, if she let a child browse on her Youtube, or if she has a secret child - but it had fans wondering about the Hillsong Church attendee's interests. 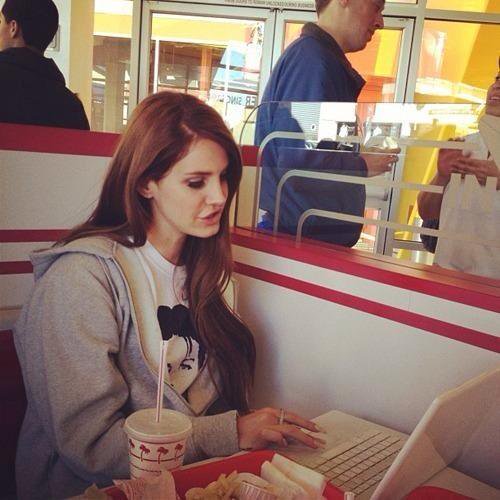 What channels would people be surprised that you are subscribed to?