People Are Defending Luke P., The Misogynist Bully From "The Bachelorette" 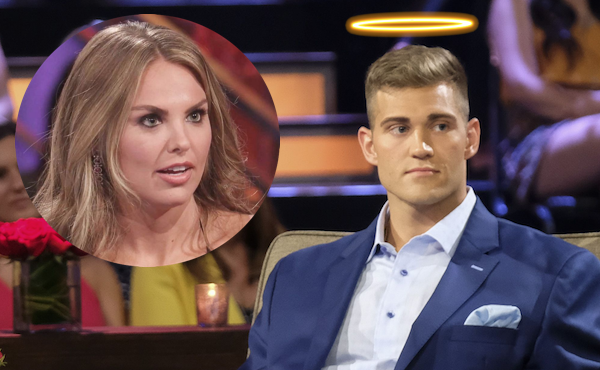 This season on The Bachelorette, Luke P. was the villain. He was demanding, angry, beat another guy up, judged Hannah for having sex, and tried to justify it using his religion.

So, everyone hates him, right? Nope. Many people are defending him.

-Tyler C., a frontrunner in the contest:

-Ashley Iaconetti, an alum of the show:

"[They're] bullying the bully."

“This show is produced by people who are very much opposed to a biblical Gospel.. I wholeheartedly believe that from the very beginning of the show, they have meticulously drawn this narrative that Luke’s a liar, that he is a manipulator... no matter what Luke says, no one is going to listen to him.”

"The assumption is that Parker is hurting or victimizing Brown by speaking the truth. But he’s not. He’s actually doing the most loving thing."

Open to: All, detailed results viewable to: All. Participants: 155

Is Luke the victim of bullying?