First pics for The Expanse season 4

IGN has the first pics from season 4; synopsis from Amazon: "Season 3 left off with the Protomolecule forming the Ring Gate in the outer reaches of Earth’s solar system. In Season 4, by using the Ring Gate, humanity now has access to thousands of Earth-like planets — and Ilus is the first one to be explored. Much of the conflict in the first 3 seasons has been between the warring nations of Earth, Mars and the Belt, in Season 4, the existence of habitable planets on the other side of the Ring Gate creates a land rush. However, these early explorers don’t understand these new worlds and are not prepared for the dangers that await them."

Get an exclusive first look at The Expanse Season 4 ahead of Amazon's Comic-Con panel. #SDCC2019 https://t.co/xNUn9eATNz pic.twitter.com/NefdZmMbkW 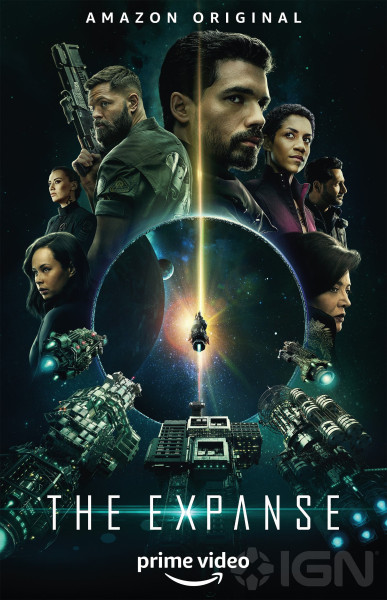 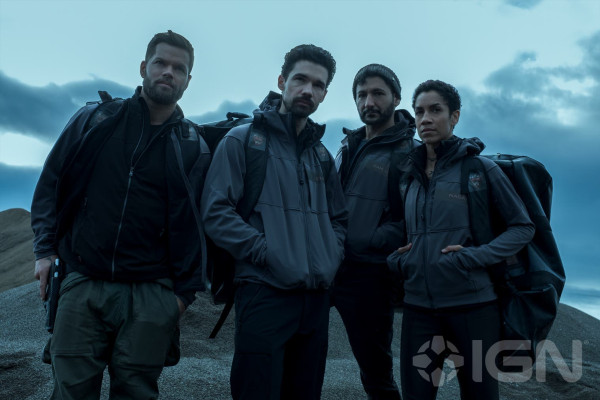 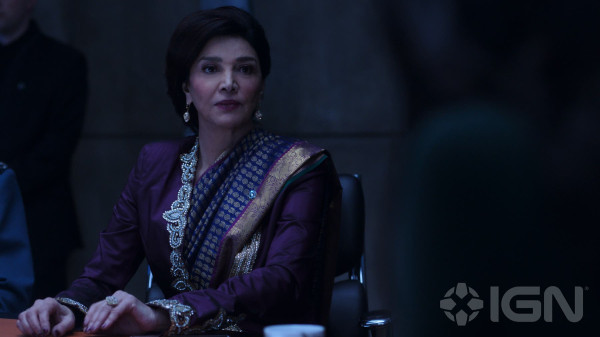 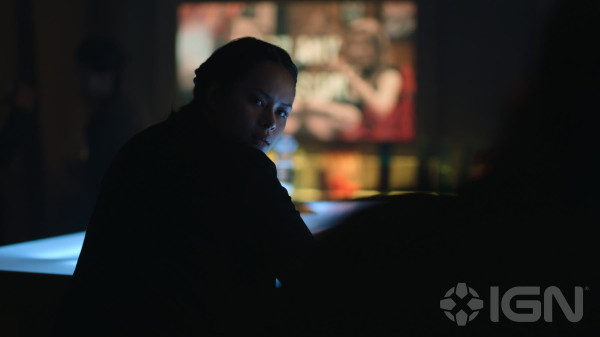 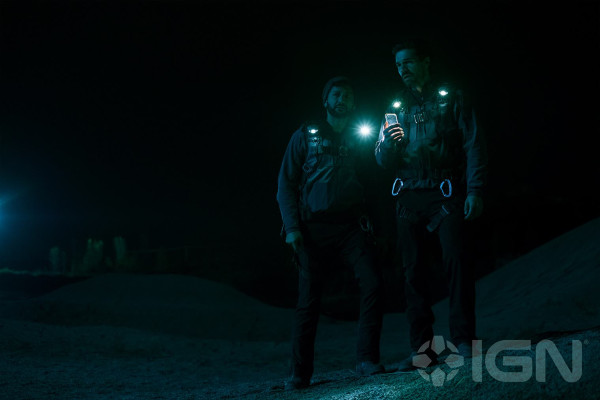 There are more pics at the source.

Are you all excited for season 4 to finally air soon?