Whatever happened to JTT?

I went long on JTT to try to find out WHY he left us. Migraine headaches? A controlling mom? An anti-abortion ad?? It’s all here! https://t.co/FlEPOseGN9 @VICE

Do you remember Jonathan Taylor Thomas? He was the guy on all the posters and appeared on the television show Home Improvement. He also voiced the young Simba in The Lion King? He's 37 now so whatever happened to him?

OP Note: The source does a deep dive on everything JTT so visit source if curious but I will go ahead and spoil below.

JTT went to school and graduated from Columbia University's School of General Studies in 2010.

The myth about where he lives and what he was doing after that time is muddied but here are some guesses.

Redditors claim he used to be a regular at a few LA area dive bars where he always "seemed a little bit sad and distant," and on one Karaoke Tuesday at Los Feliz pub Ye Rustic Inn, "someone sang lion king [sic] and he left."

Since around 2010, Twitter users have also periodically reported sightings of Thomas in Vancouver, indicating he may be at least a part-time resident there, where he enjoys shopping, drinking coffee in a hat and sunglasses, and looking "kind of like a mountain man."

Now, for the troubling: Several sites allege that he voiced a fetus(!) in an anti-abortion ad. If he did, the video and concrete details surrounding it are virtually nowhere to be found online so its unclear.

For now, it seems that JTT is really taking to directing. He joined Tim Allen (gross) on the set of his sitcom Last Man Standing, guest starring in four episodes and directing another three, most recently in 2016.

In 2017, he was elected by his peers to the SAG-AFTRA National Board. His Home Improvement brother Zachary Ty Bryan says they're working on a project together with Macaulay Culkin, possibly an R-rated pilot of sorts. 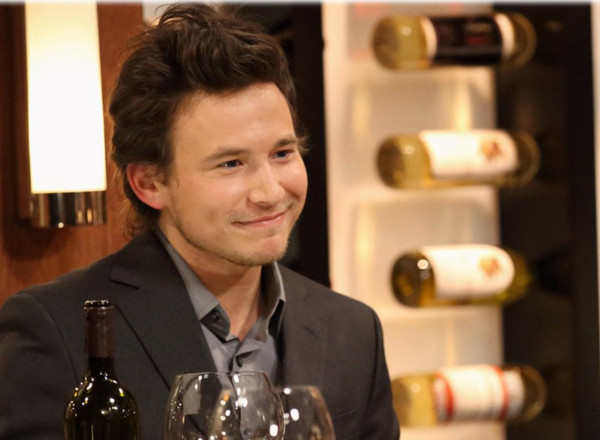 Who was your Hollywood crush as a kid?