First look at CBS All Access dramedy Why Women Kill 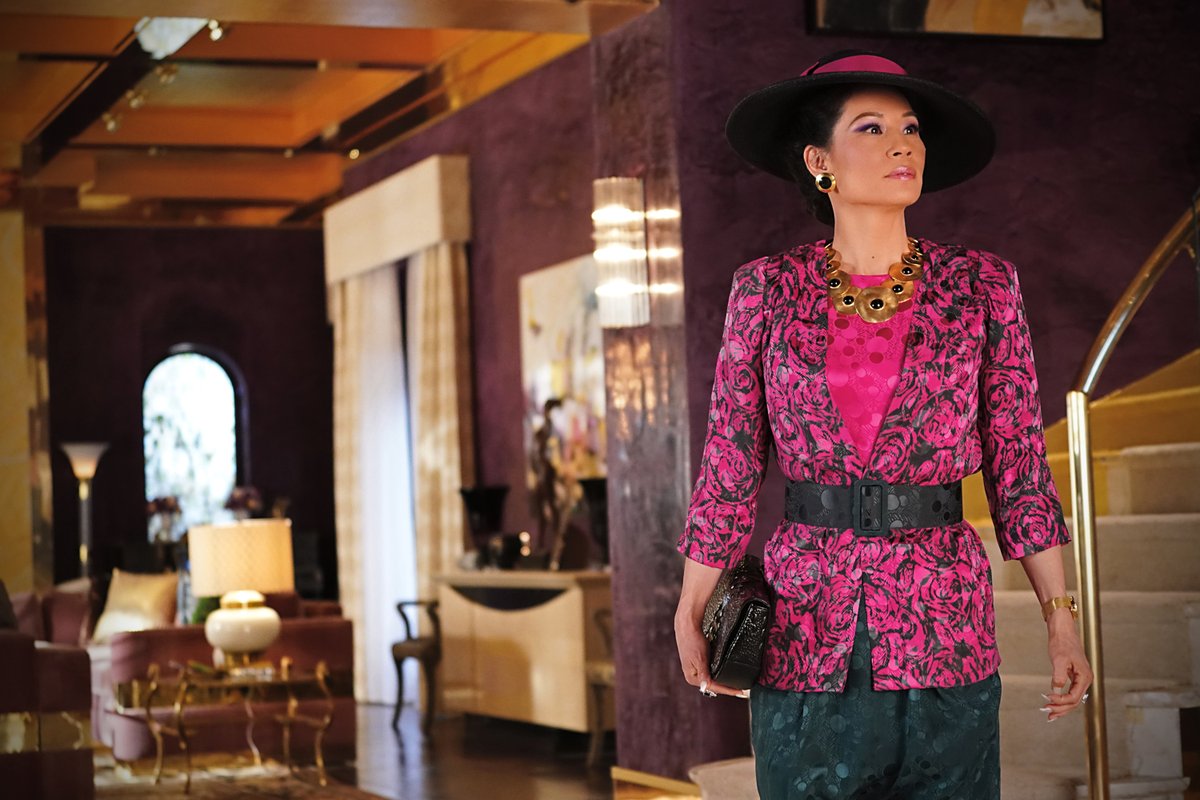 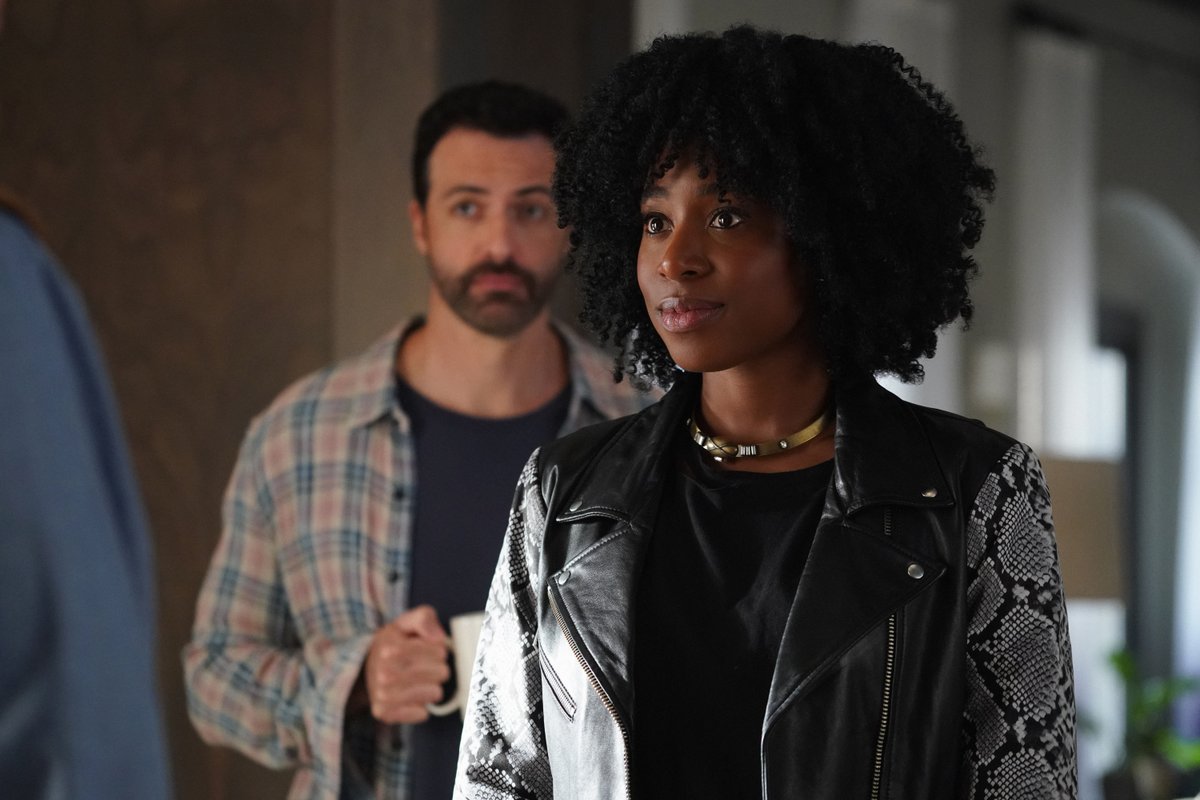 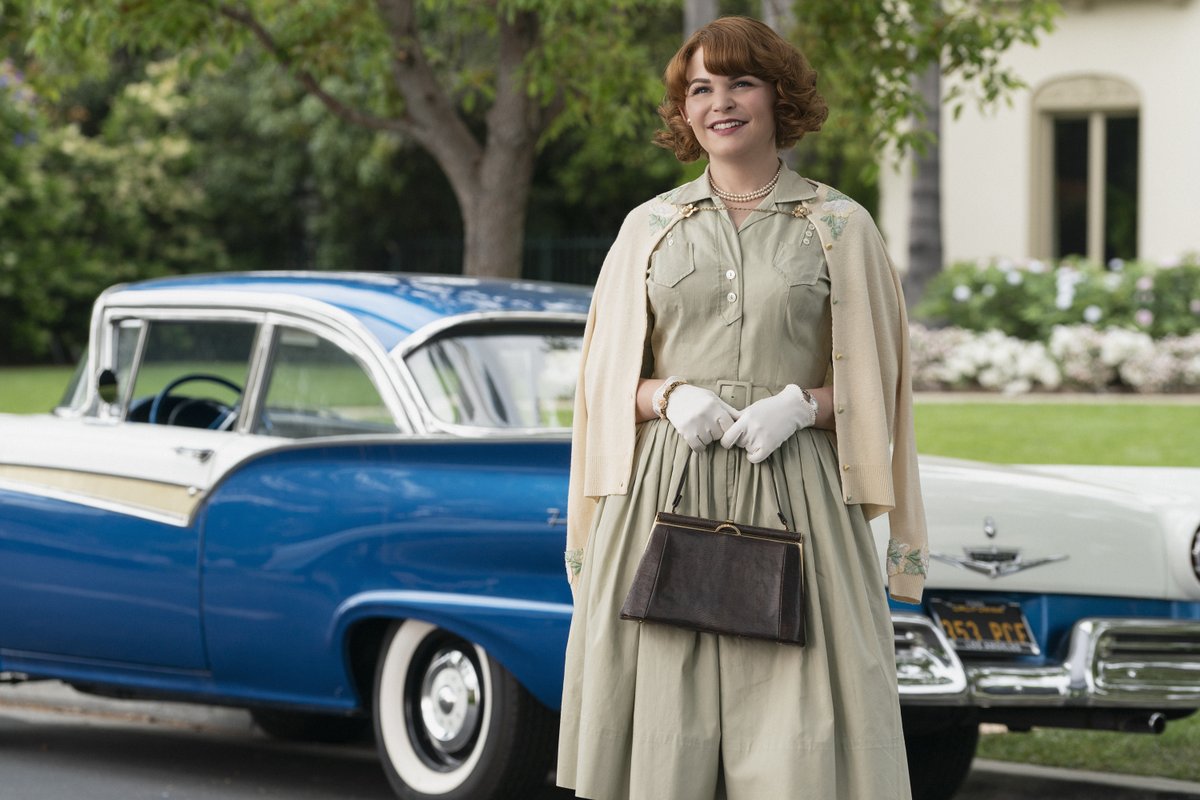 - Why Women Kill, a darkly comedic drama created by Marc Cherry (Desperate Housewives, Devious Maids), will premiere on Thursday, August 15. The first season consists of 10 episodes to be released weekly only on CBS All Access.

- Why Women Kill is about three women living in three different decades: a housewife in the '60s, a socialite in the '80s and a lawyer in 2019, each dealing with infidelity in their marriages.