Chris Hemsworth Bumps into Ex, Isabel Lucas, While Getting Coffee

Chris Hemsworth bumped into an ex-girlfriend while out with his brother Liam! https://t.co/ucusONSP3N

While out in Byron Bay with brother Liam, Chris bumped into Isabel Lucas, his ex girlfriend, at a coffee shop in Byron Bay. They appeared to cordially chat with each other before parting.

The two used to date back when they were on Home and Away together and were reportedly together from 2005 - 2008. They were also both in the very shit remake of Red Dawn where instead of Russians invading the US, it's the Chinese but then in post-production they changed it to North Korea. In the end, the Russians are still behind the invasion. 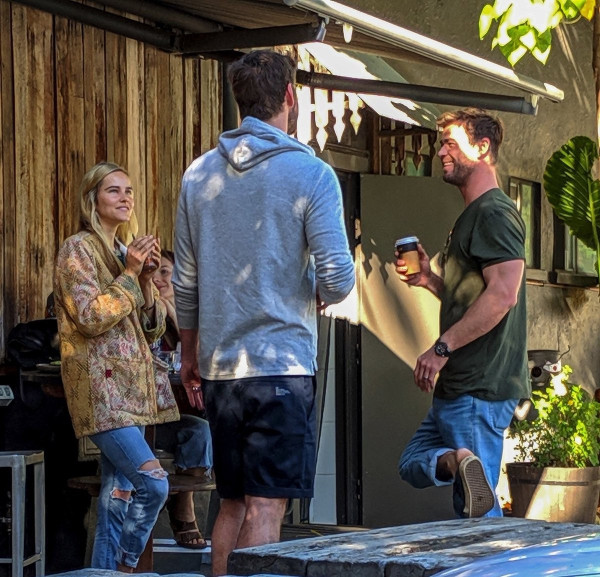 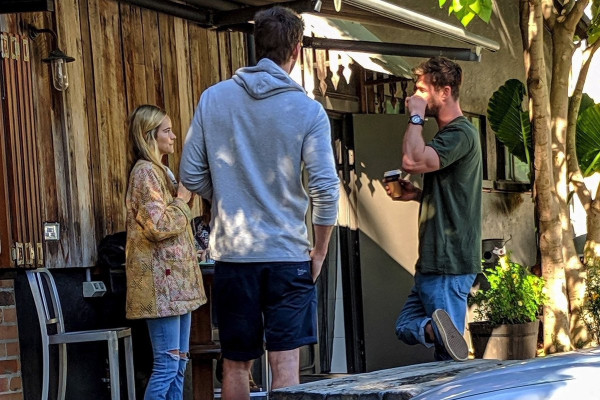 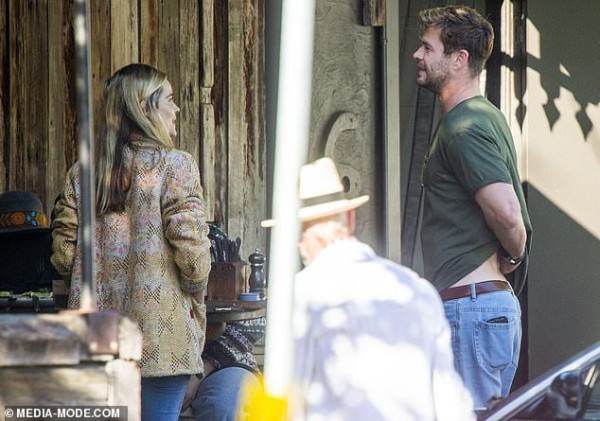 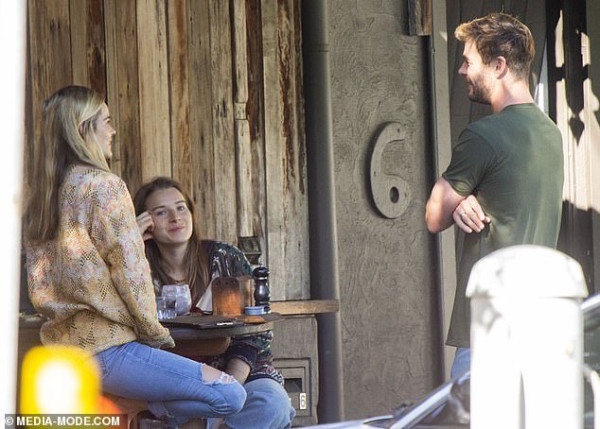 On Wednesday, Chris Hemsworth, his brother Liam and fellow actor Isabel Lucas were spotted chatting at a café in Bayron Bay.#ChrisHemsworth pic.twitter.com/XNGWMoVjk0