-Keri looking like a hot 80s leather kicking villain, talks about how big Adam is and how her voice is hoarse from the broadway show. She said that she downs it down with beer after the show, and that Matthew took home the prop axe from the show. 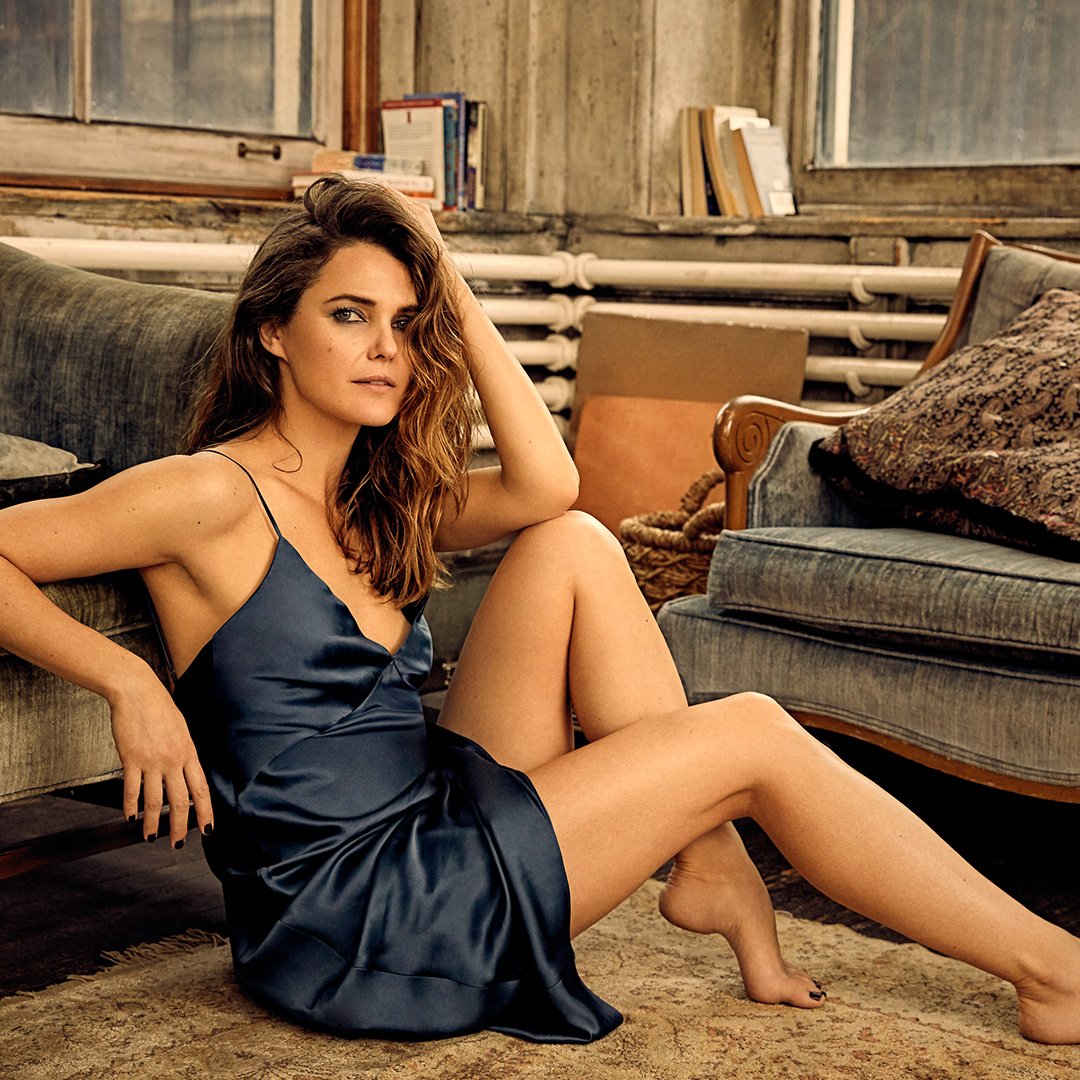 [Keri Russell Doing the Promo Round]

32 years ago, BURN THIS made its world premiere in New York City. Now, Pulitzer Prize winner Lanford Wilson’s story of love and raw attraction
returns to the stage starring #AdamDriver and #KeriRussell at the historic Hudson Theatre.
Mark your calendars for March 15 🔥 pic.twitter.com/DR96pVVJtk

Reminds me of what Keri Russell was saying in her recent interview with "Late Night With Seth Meyers", as transcribed in an article by Ruthie Fierberg of @playbill
yesterday. https://t.co/pTxHrLlmE8 pic.twitter.com/iuQzj5fepb 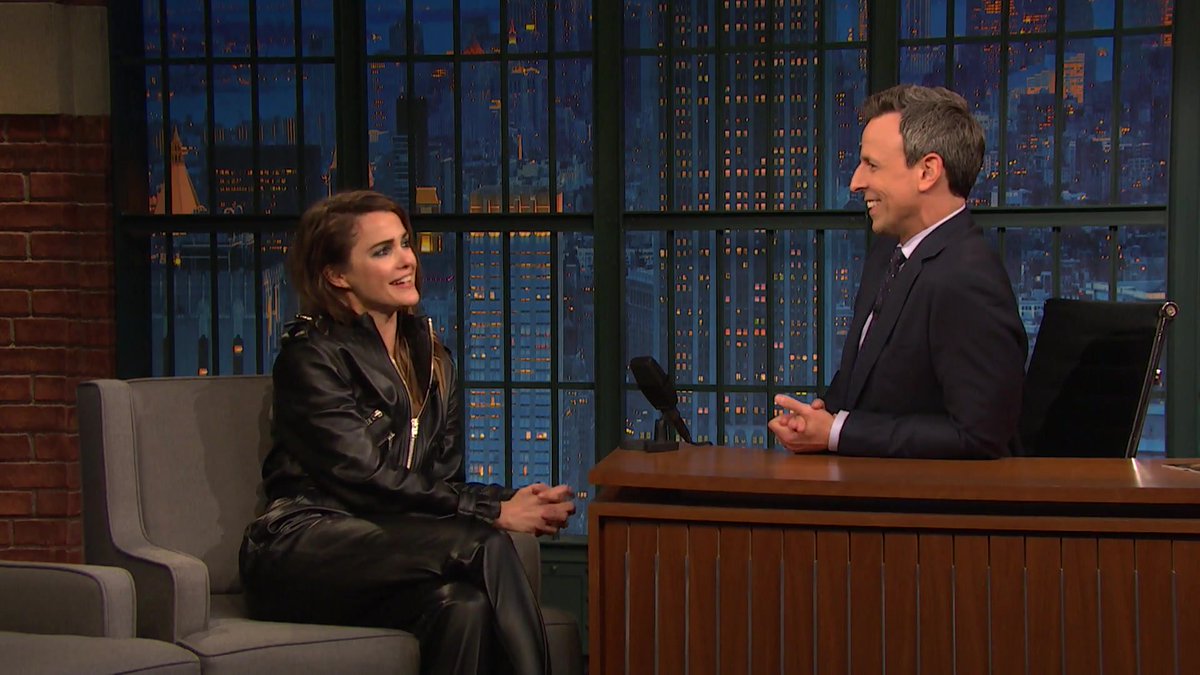 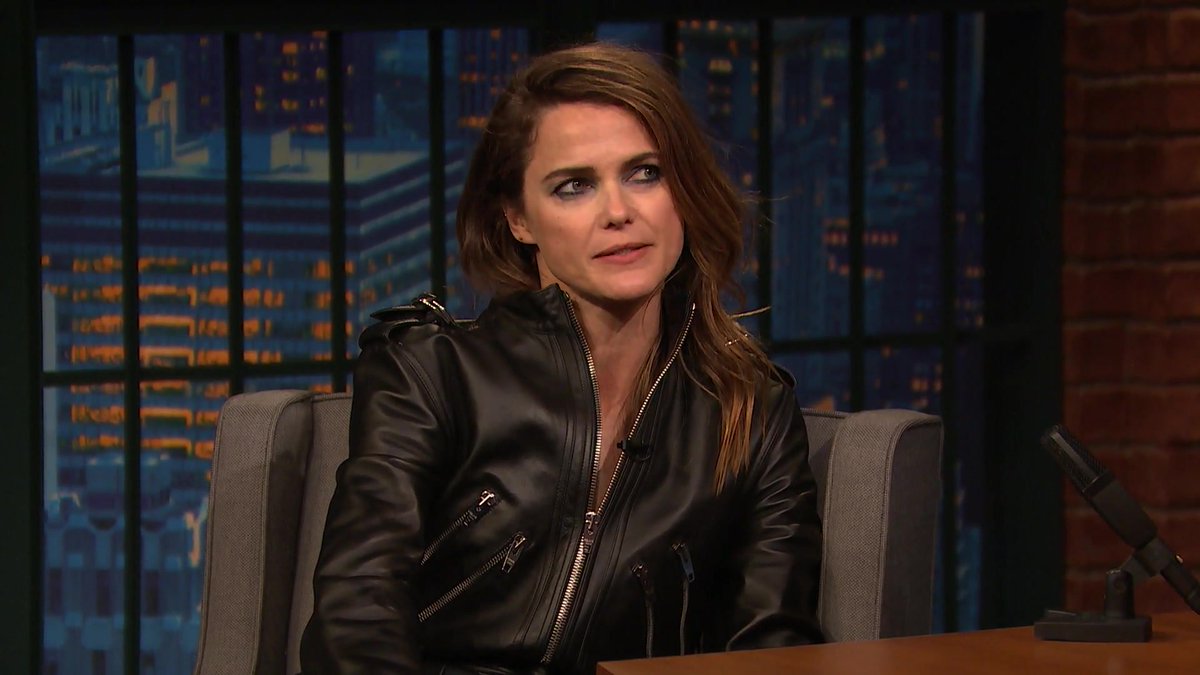 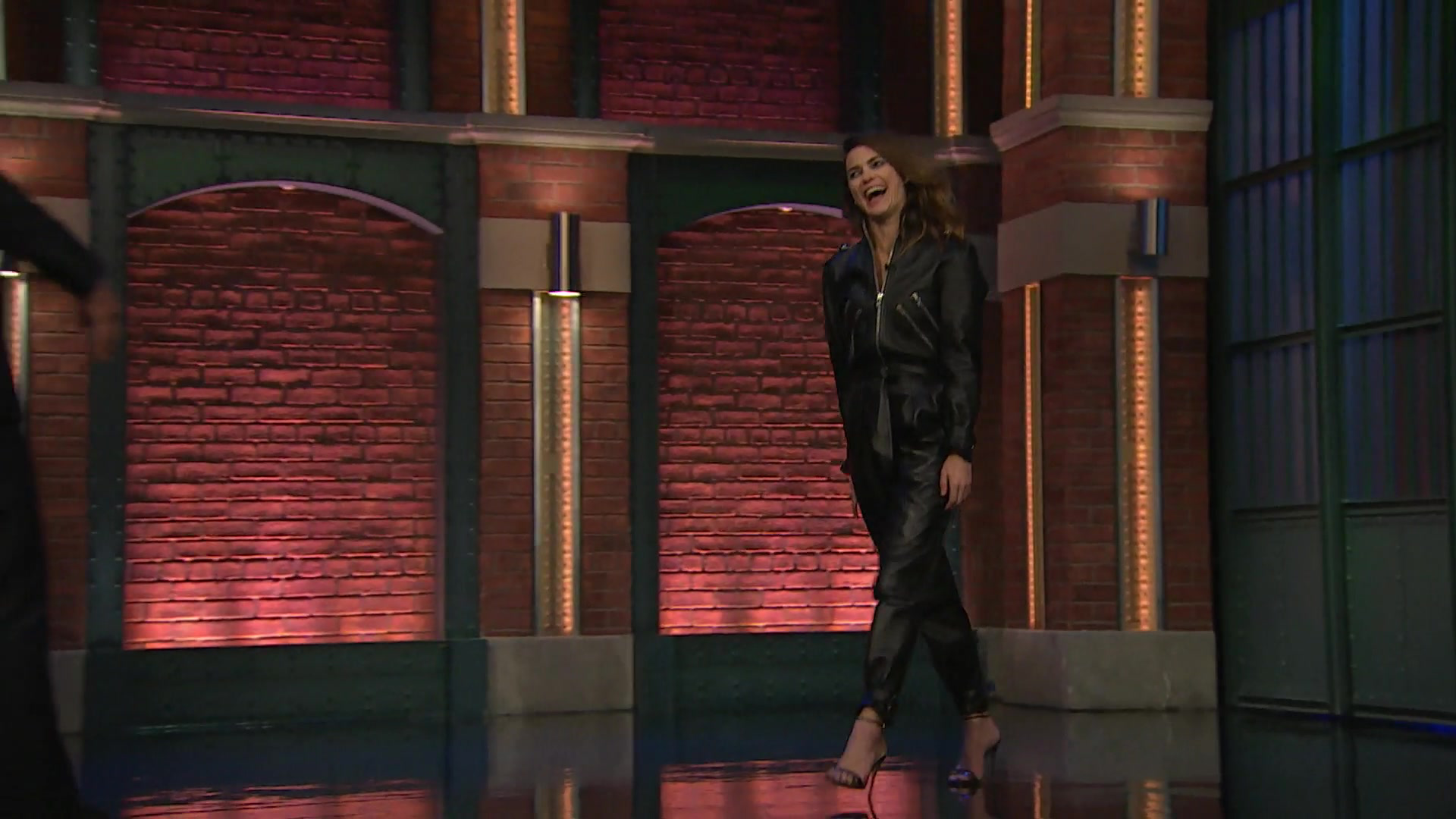 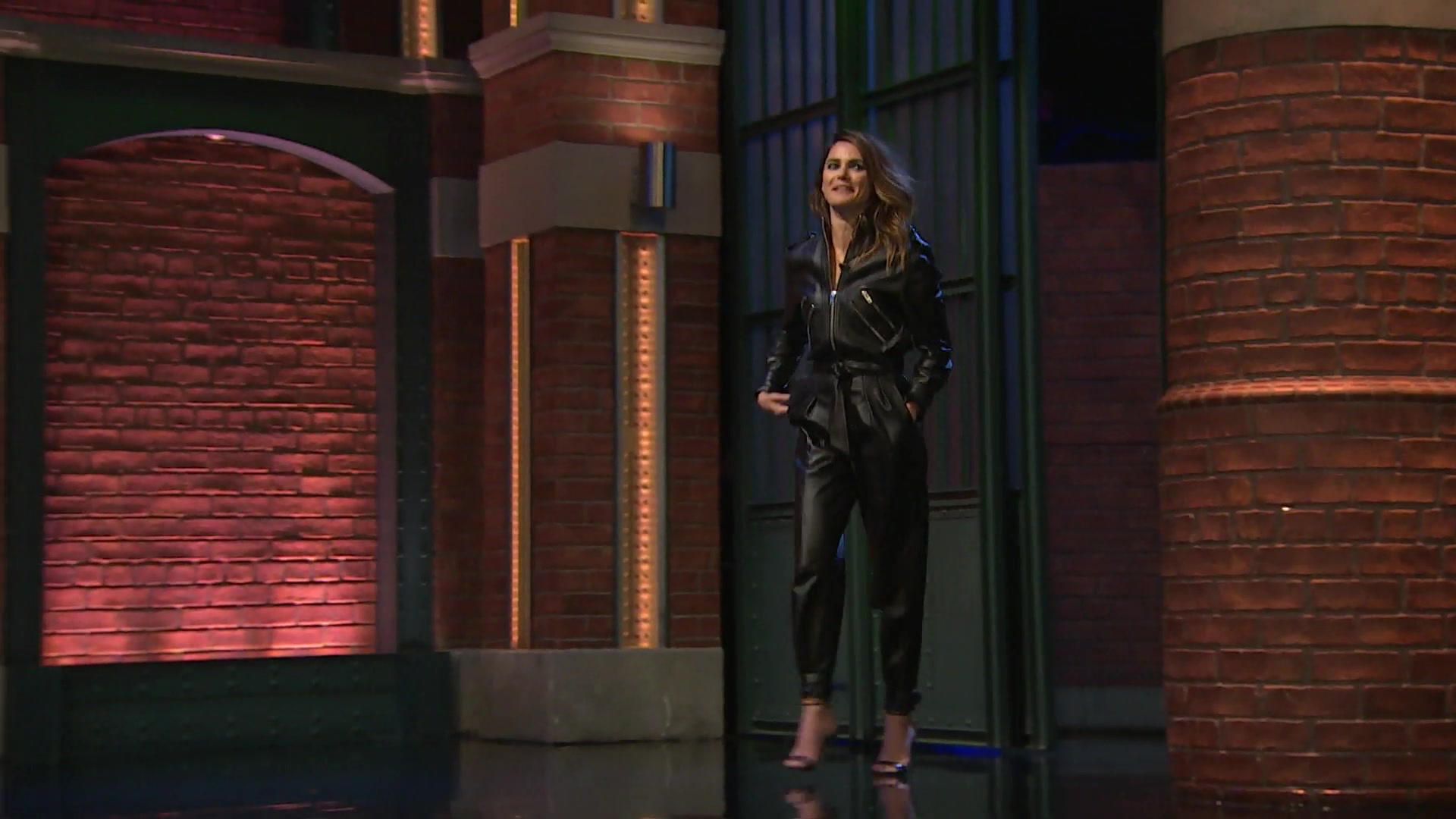 “BURN THIS is complex and dangerous. Wilson’s play was, and
is, filled with comfort, and some challenge, for everyone.” - Chicago Tribune 📸: Matthew Murphy #BurnThisBway pic.twitter.com/VSJubpKKD6

"Keri Russell is spellbinding. She
summons a quiet strength beneath Anna’s fragility, a sense of groundedness under her shifting emotions and a will to move on despite the hole in her heart." - Variety 📸 : Matthew Murphy#KeriRussell
#BurnThisBway pic.twitter.com/8X6NMFmlA0

“Keri Russell is luminous, bringing emotional authenticity and quiet yearning to her role in BURN THIS.” - The Hollywood Reporter #KeriRussell
#BurnThisBway pic.twitter.com/b3cQP700NX


Her costume just got revealed:

I don't know what I love more: -that Keri Russell looks like this in Star Wars -that her character
is described as "a masked scoundrel" -or that wellness influencer is going to steal her name: Zorri Bliss pic.twitter.com/3oMfF2bvH8 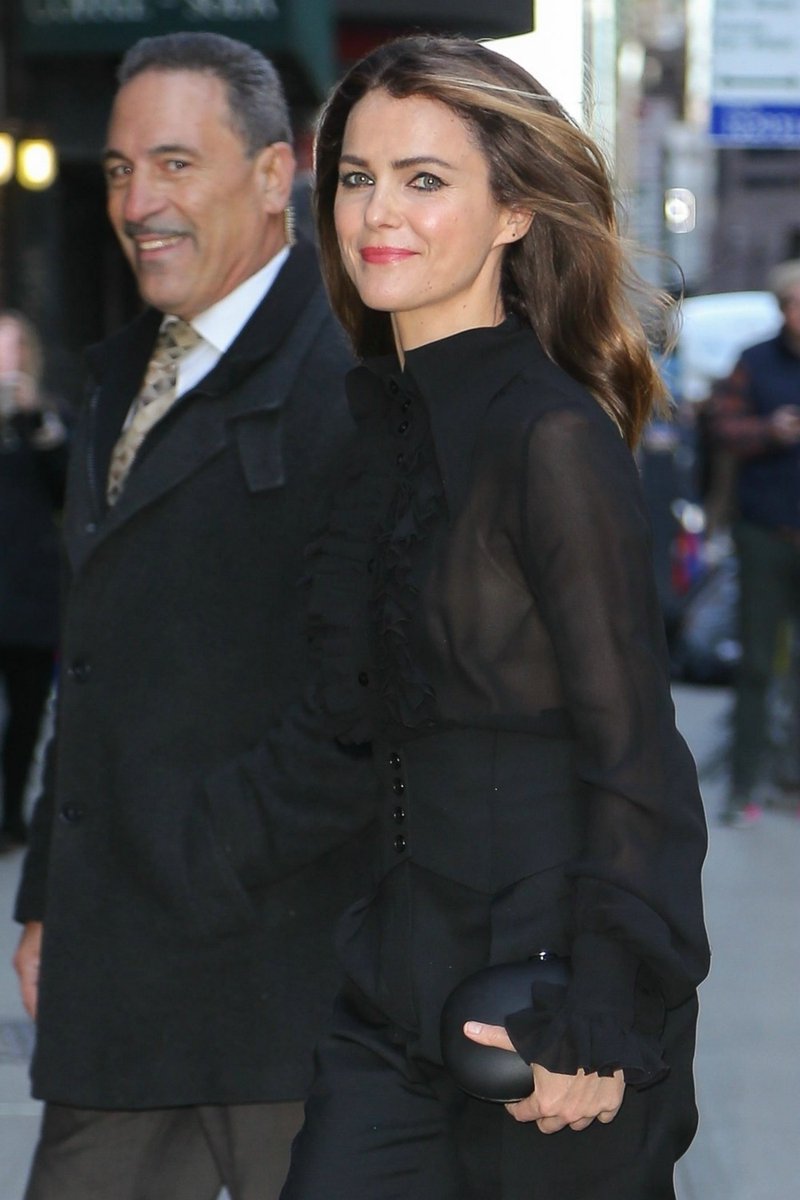 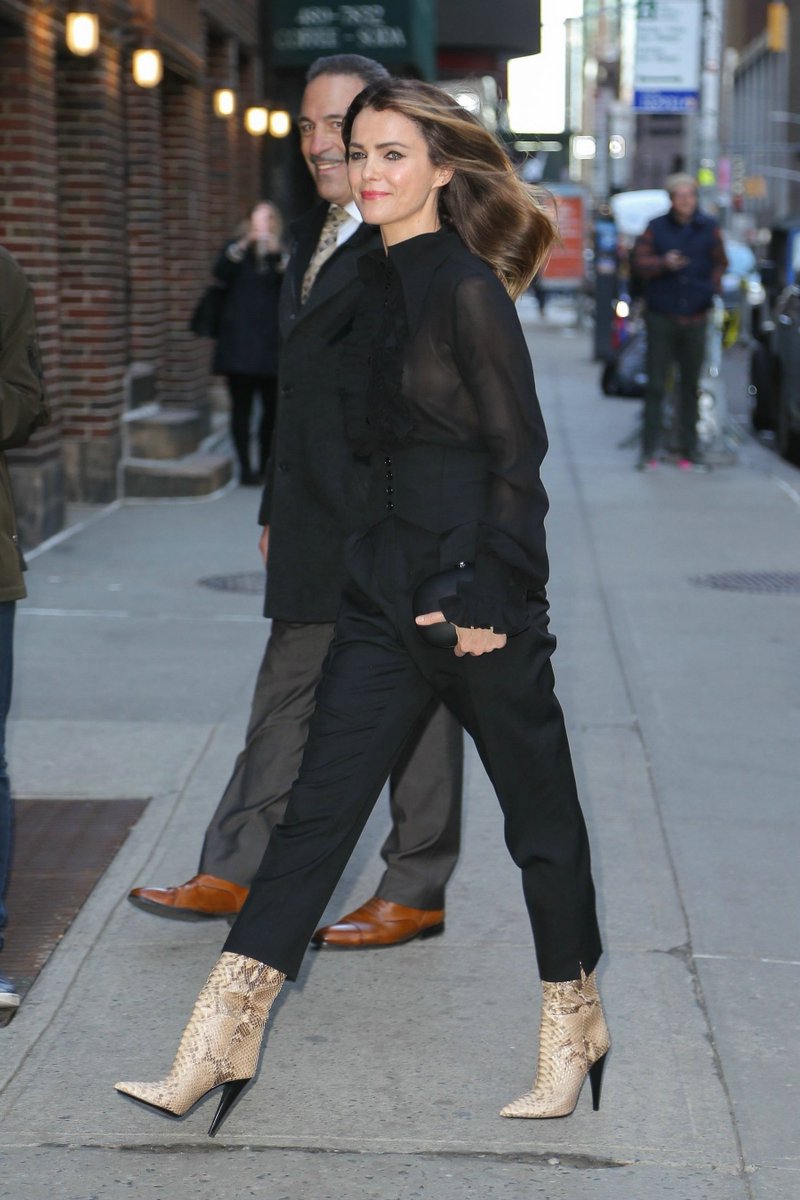 [Keri Russell in a Tuxedo Suit] 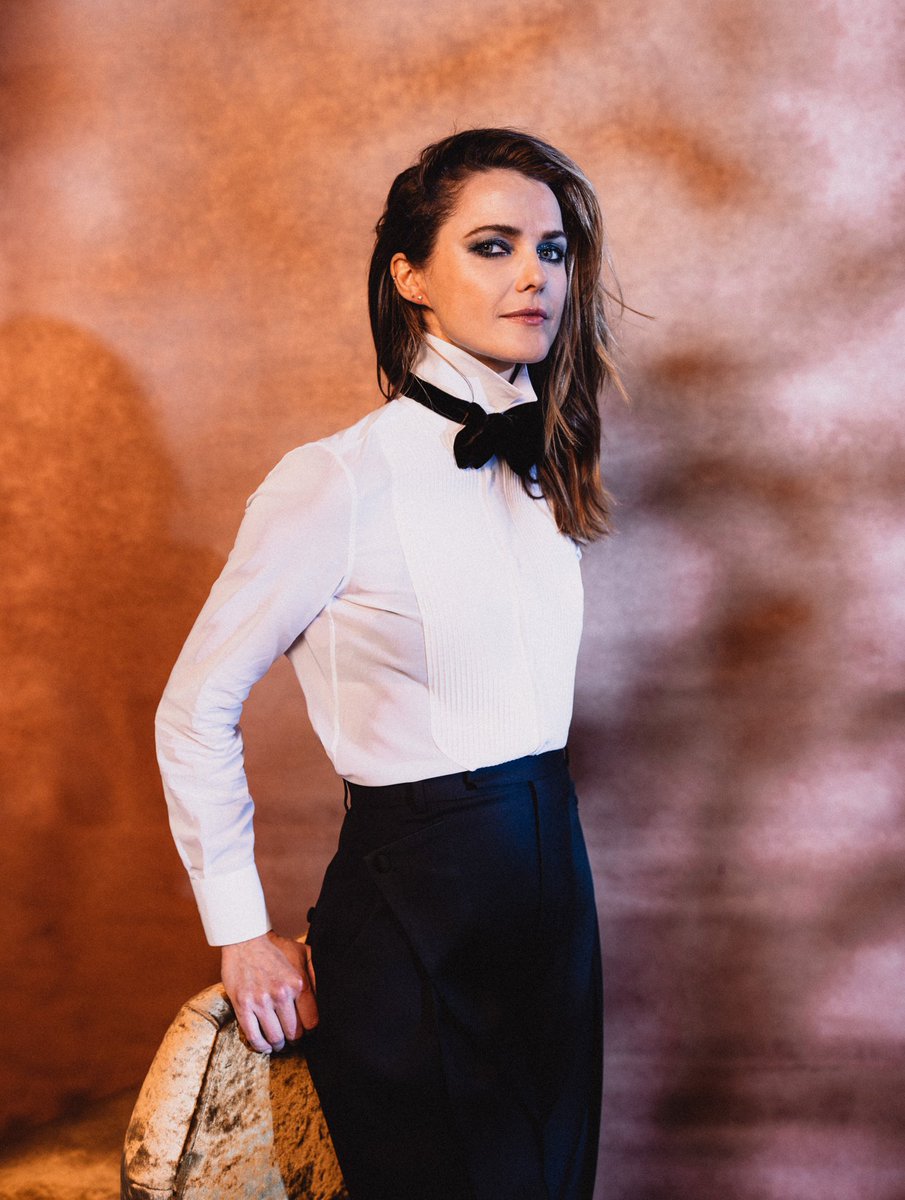 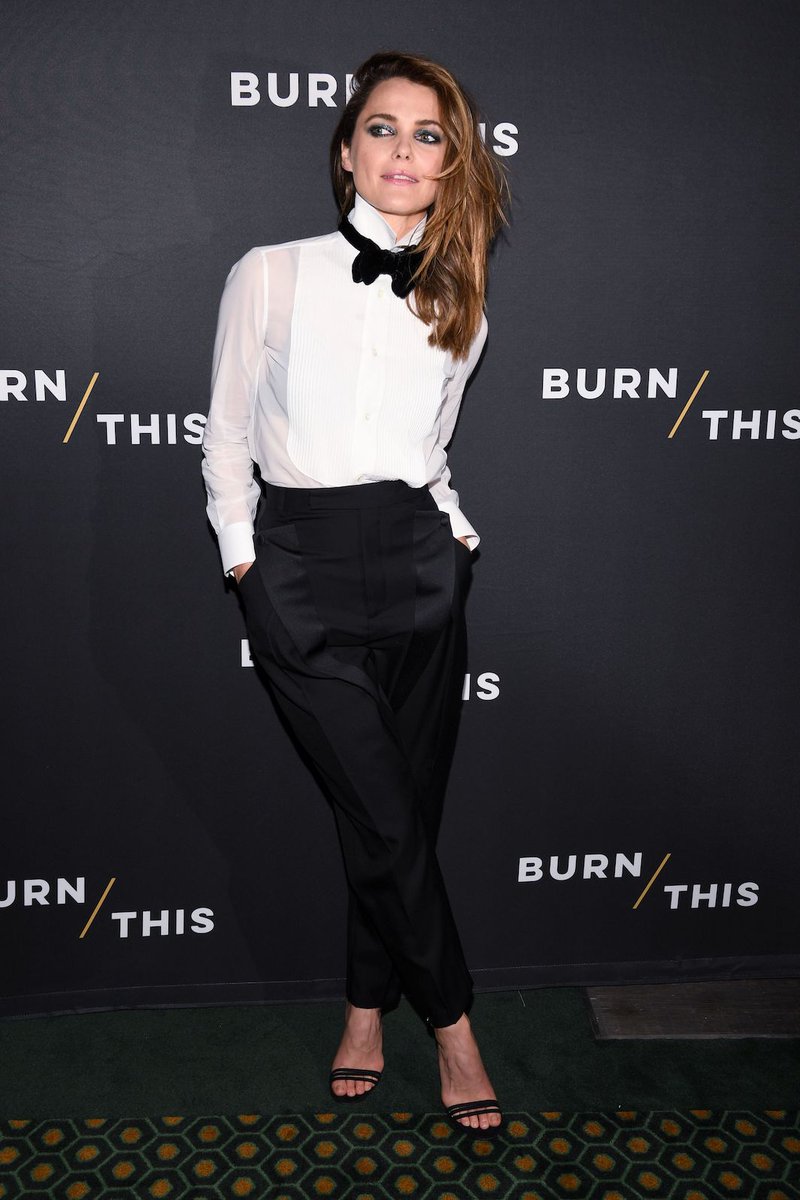 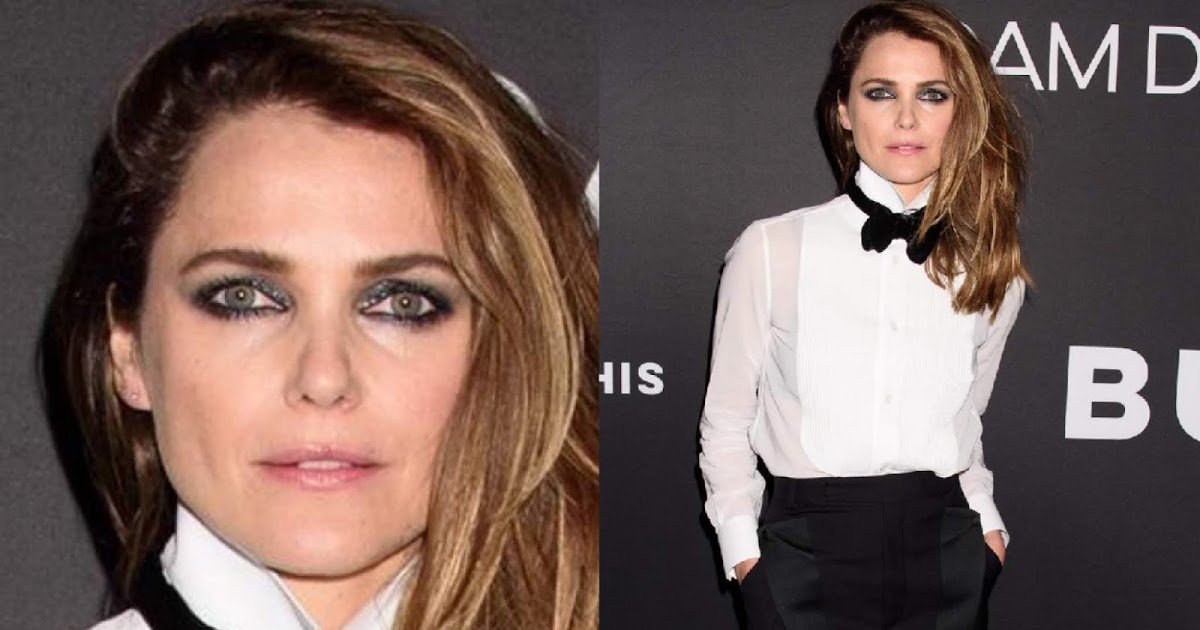 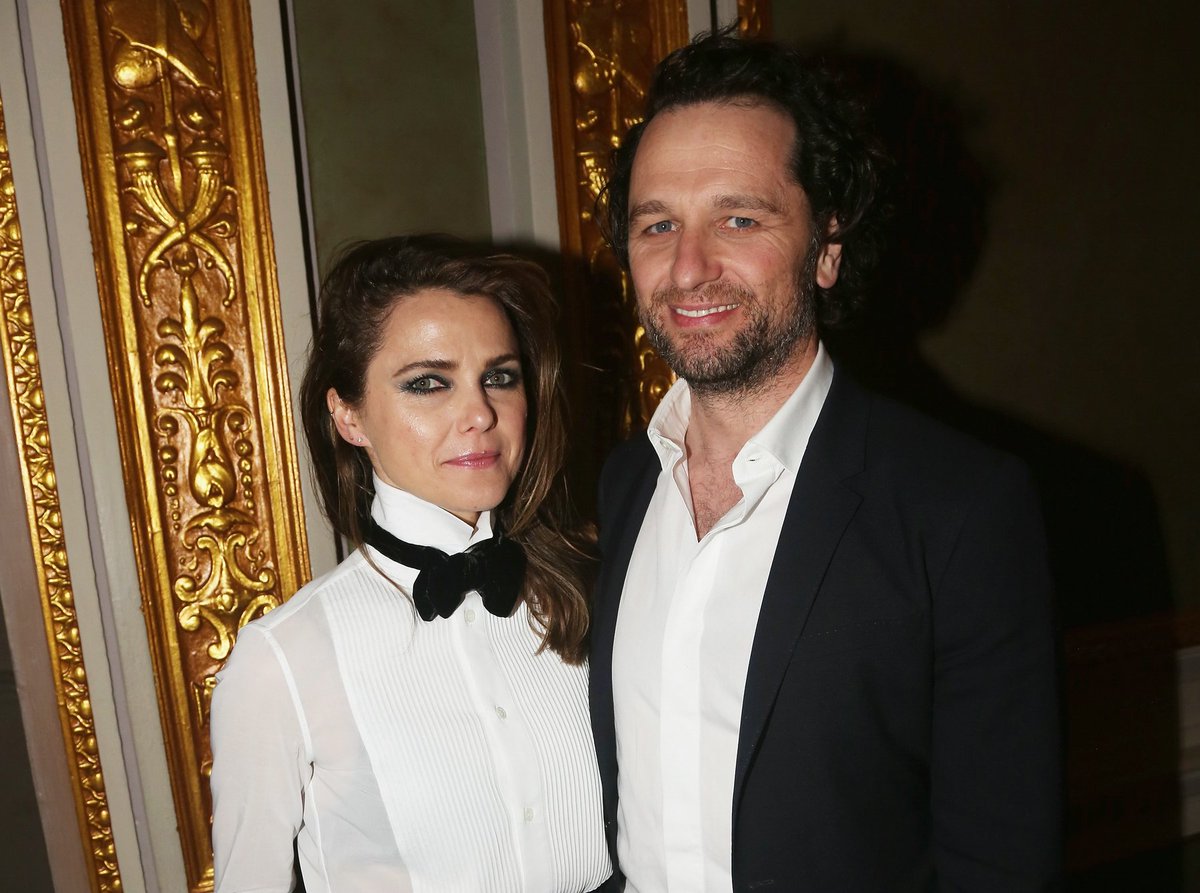 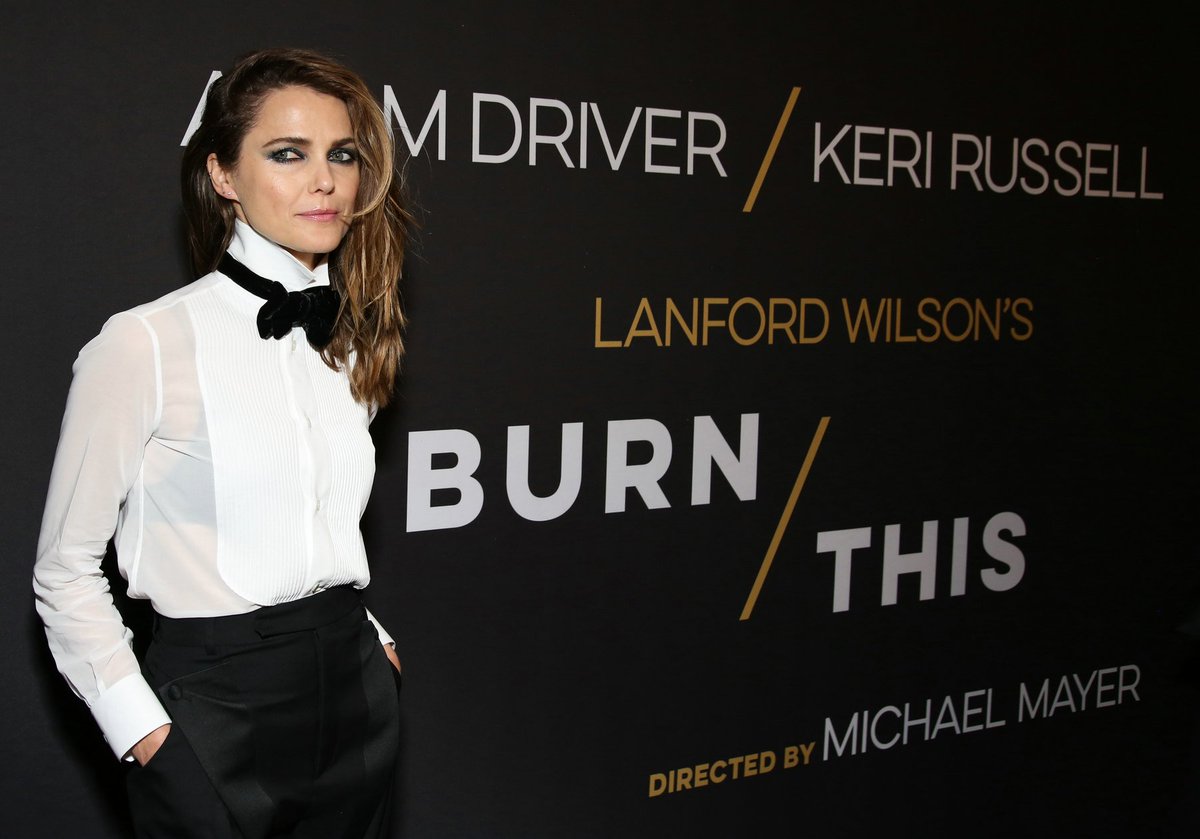 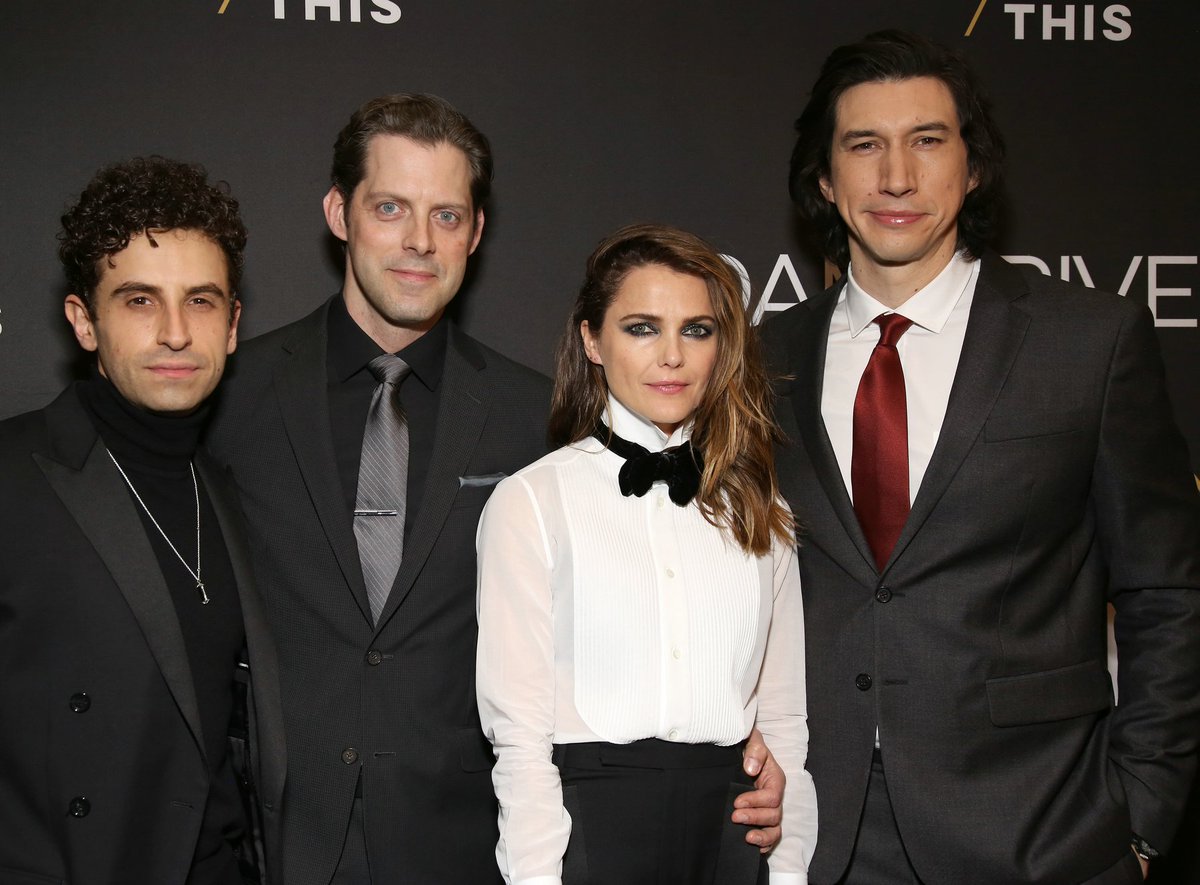 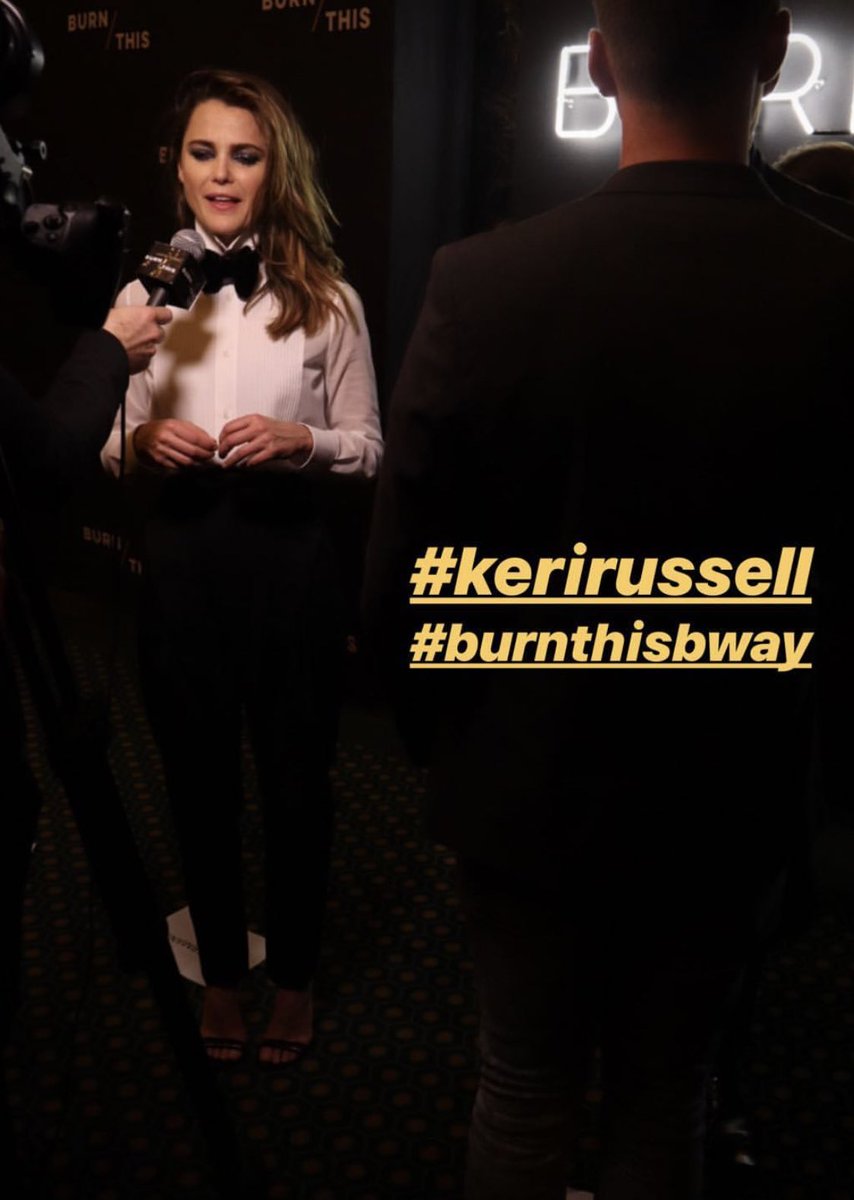 can't believe they announced keri russell is the next james bond at the opening night of burn this! pic.twitter.com/j1iLtC5Z73