-Excited about going to the Met Gala even though she can't talk about who she'll be wearing. She's been so busy that she won't actually try on the outfit until the day before the event. Never really had a head for fashion though that's been changing what with all the fittings she does for Riverdale. 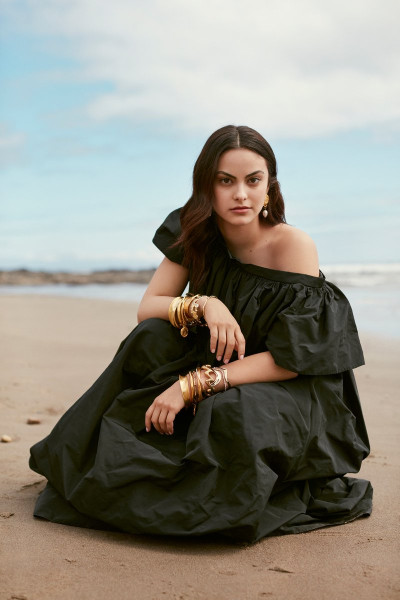 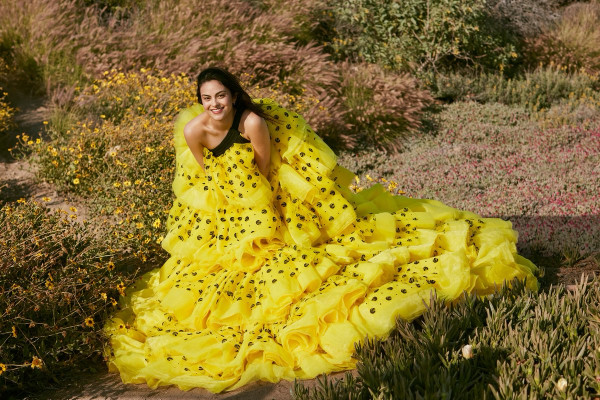 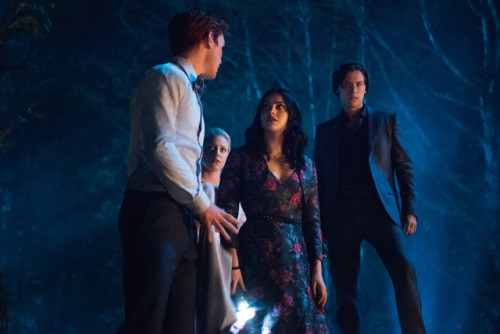 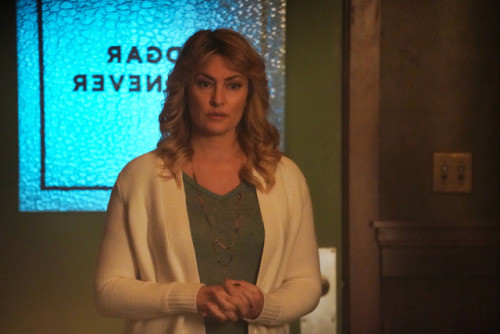 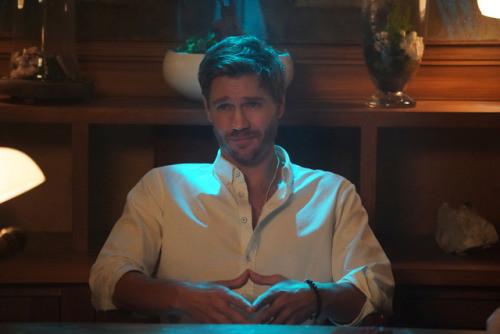 THE FINAL QUEST — After receiving mysterious invitations, the core four band together to confront the evils of their past once and for all. Meanwhile, chaos ensues at The Farm after Edgar makes a chilling announcement.

Today, Friday, May 3, 2019, Casey Cott took a shirtless selfie and posted it on his IG stories. Quite monumental since before now he's only shown off his arms and otherwise been dressed like a Mormon on the show. Also, as a formerly chubby child it felt like he wasn't confident in showing his physique before. Happy Friday, fellow Casey stans 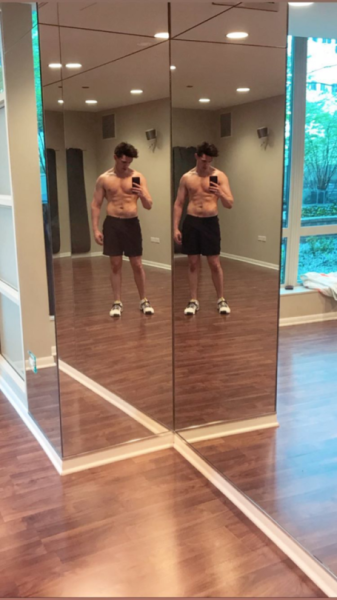