About to drop a debut album unlike anything before it, i-D's latest cover star #SteveLacy is the voice of a generation. 🗣⁣⁣⁣

in a new interview, with i-d magazine, 20-year-old steve lacy (of the internet) has spoken about his debut solo album for the first time. the record, which doesn't have a release date but is expected imminently, (op note: shaking rn!) is lacy's first major release since steve lacy's demo in 2017. 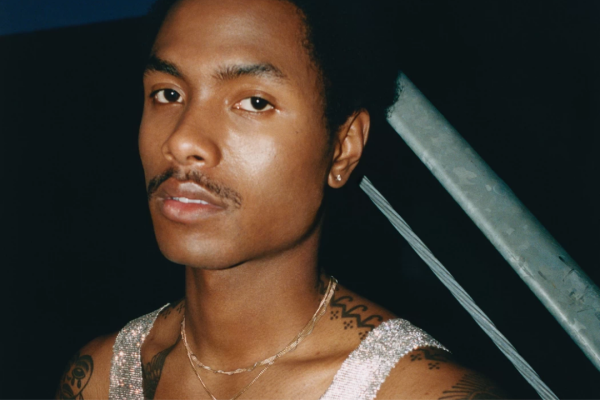 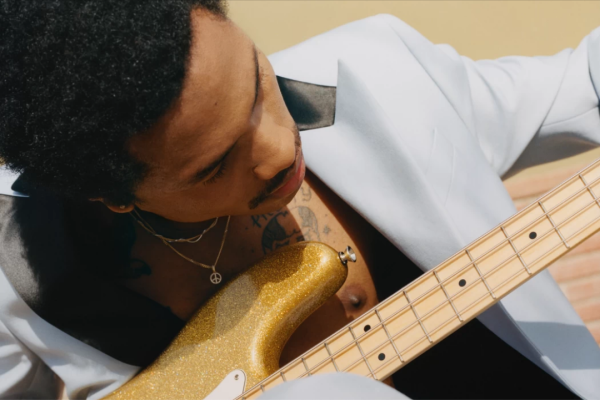 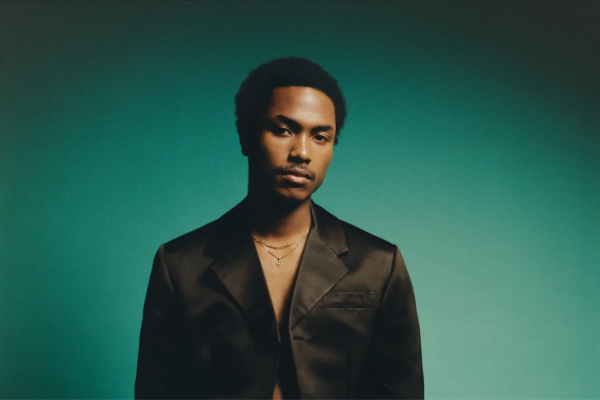 ontd, are you ready for mini-frank the new album and more bisexual representation in popular media? what are your favorite steve lacy songs? "some" is still my jawn.
Tags: interview, lgbtq film / media, music / musician, ofwgkta / tyler the creator
Subscribe