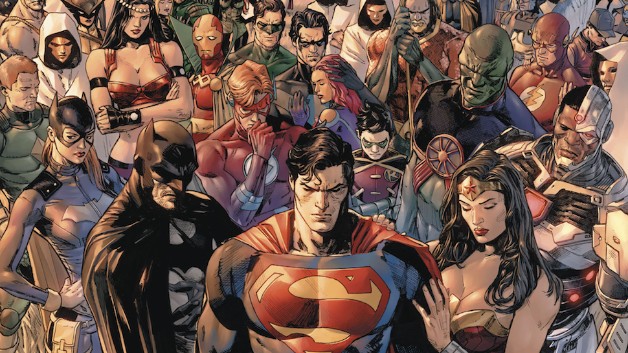 DC's Heroes in Crisis #8 revealed who killed everyone at the Sanctuary, a mental health facility for superheroes to deal with their trauma. 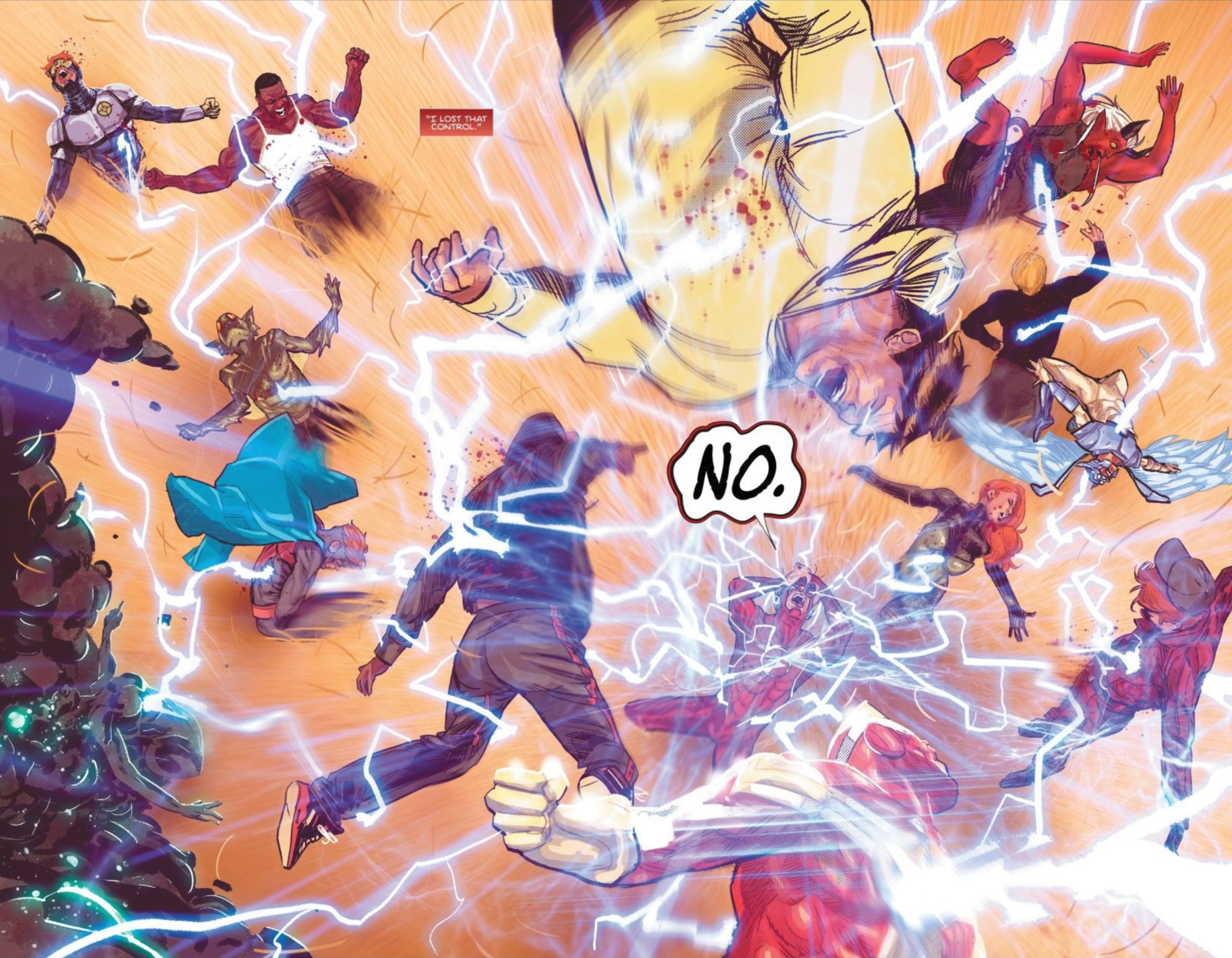 The killer is Wally West. Traumatized over his marriage and children being erased by DC's latest reboot, he lost control of the speed force and accidentally killed the others being treated at the Sanctuary (Poison Ivy who is later resurrected, Roy Harper, and a bunch of random minor characters Tom King picked from a list DC gave him), then went back in time to frame Booster Gold and Harley Quinn for the murders.

Writer Tom King has asked fans to read the issue before judging it (reading it doesn't help).