-"James asks Bill Hader about his tendency to look rather awkward in photos because he doesn't quite know what to do with his arms, and James has some photos to dissect."


-"James asks Bill Hader about his childhood growing up in Oklahoma and learns Bill was mostly bored and averse to trouble, but one of his more mischievous friends found an old house with a bunch of Playgirl magazines in a bag that they turned into a great prank for the town." 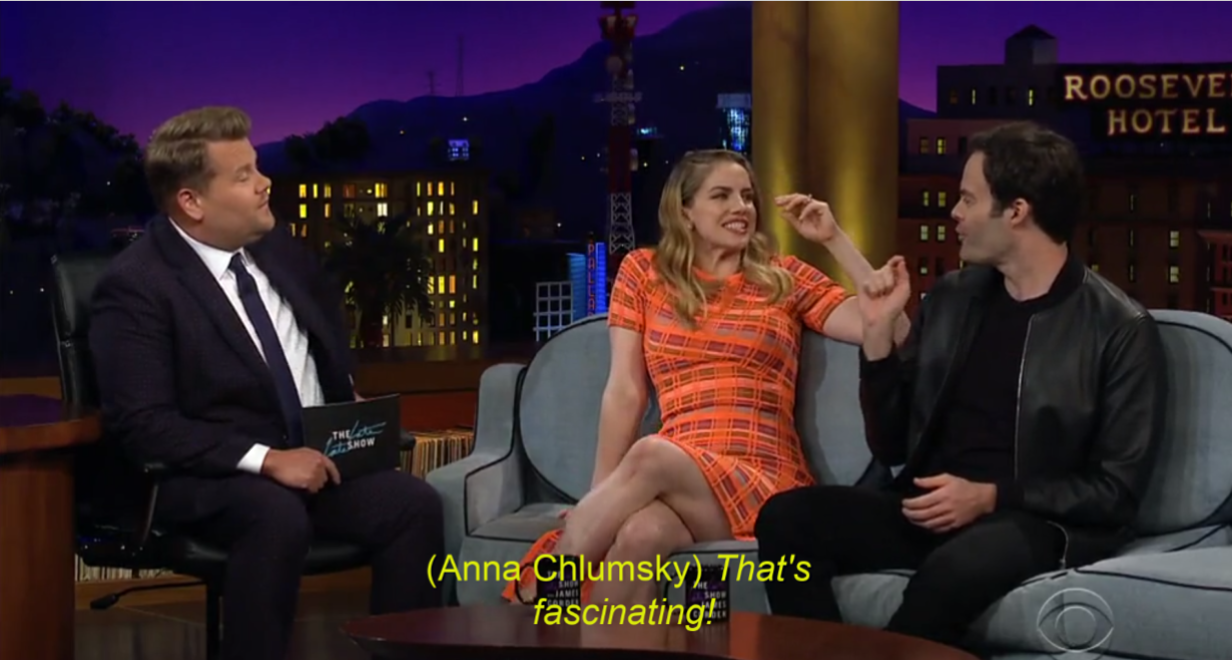 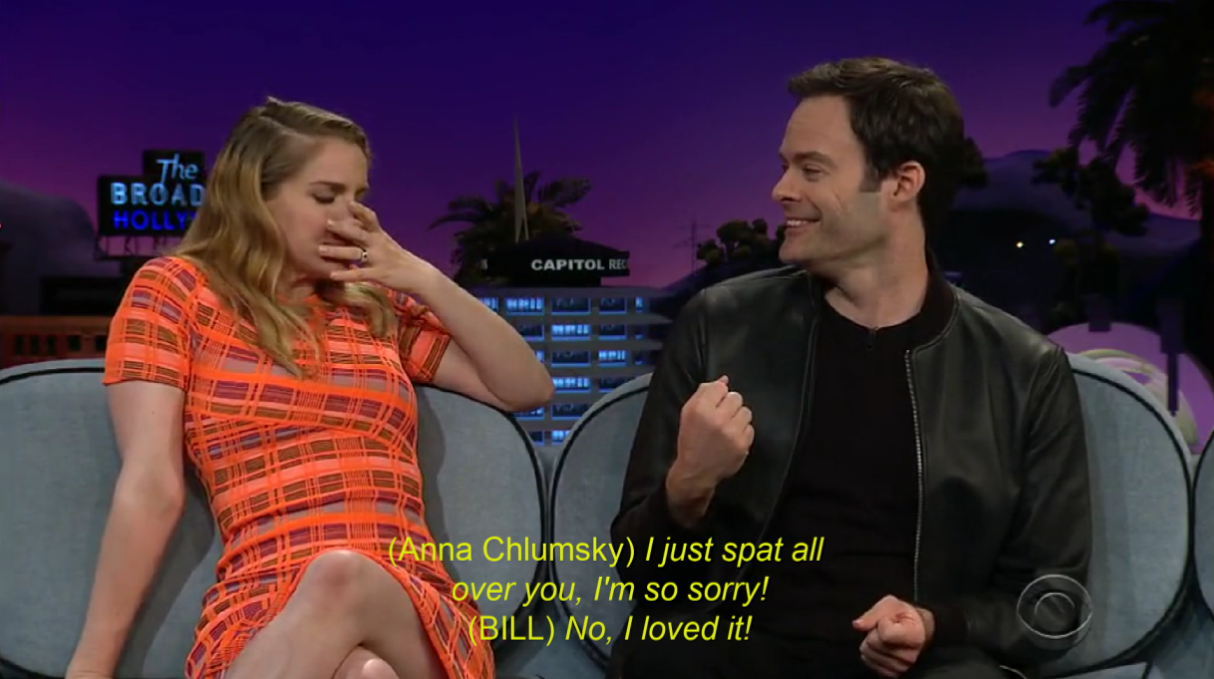 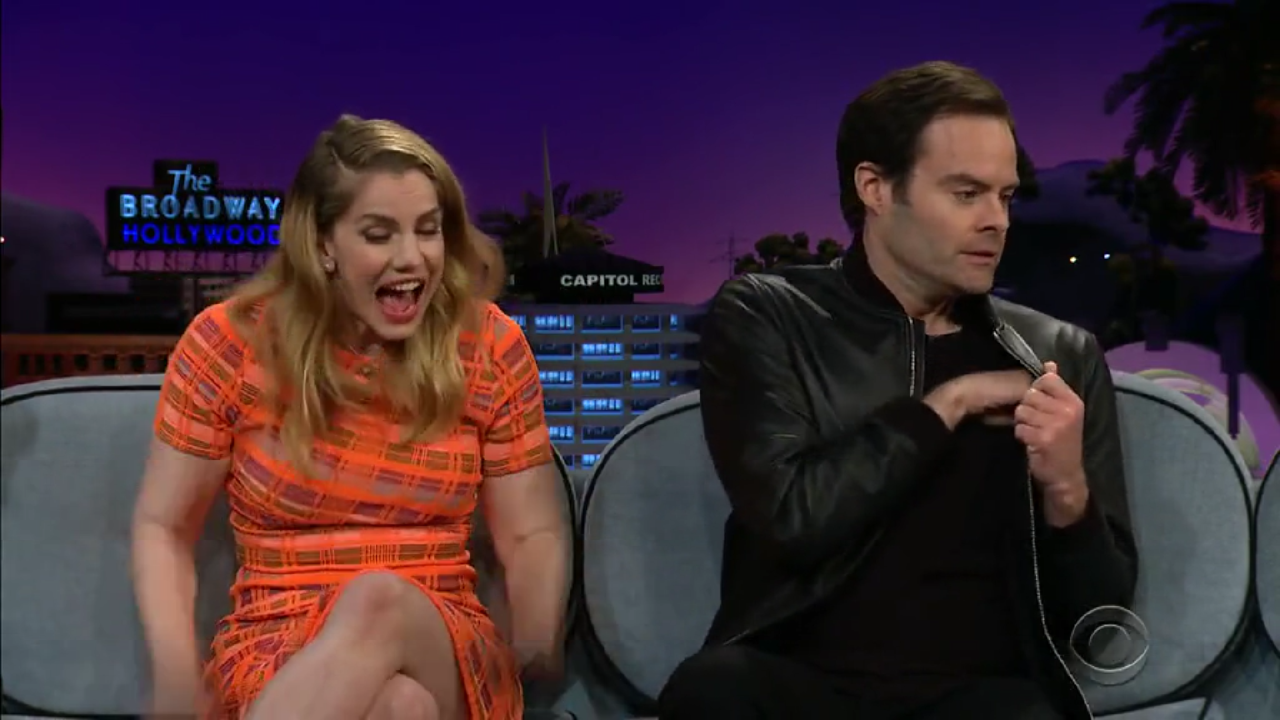 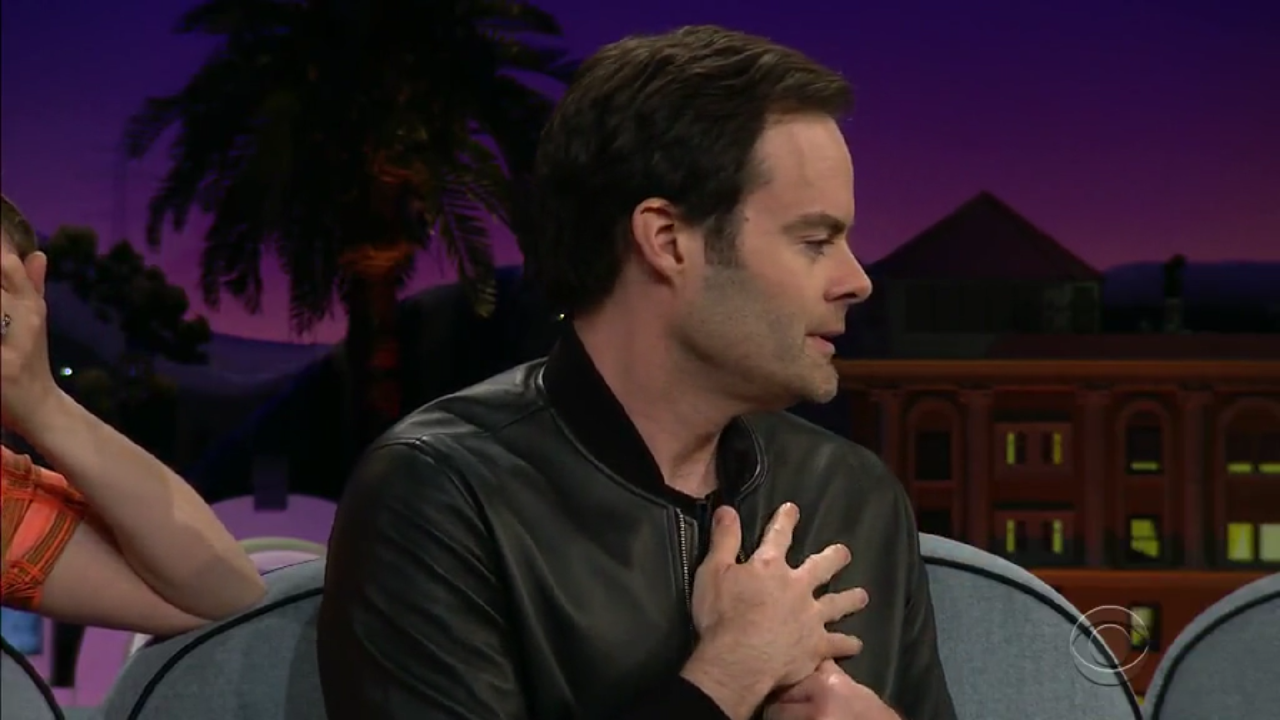 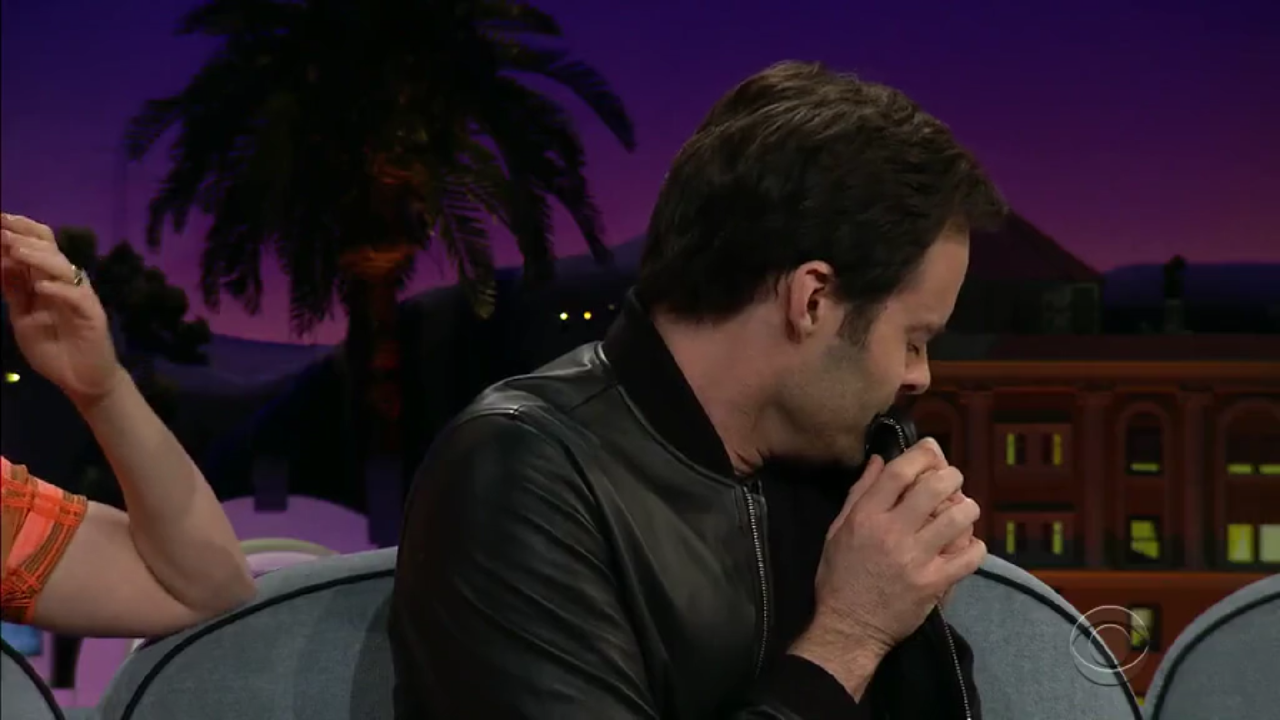 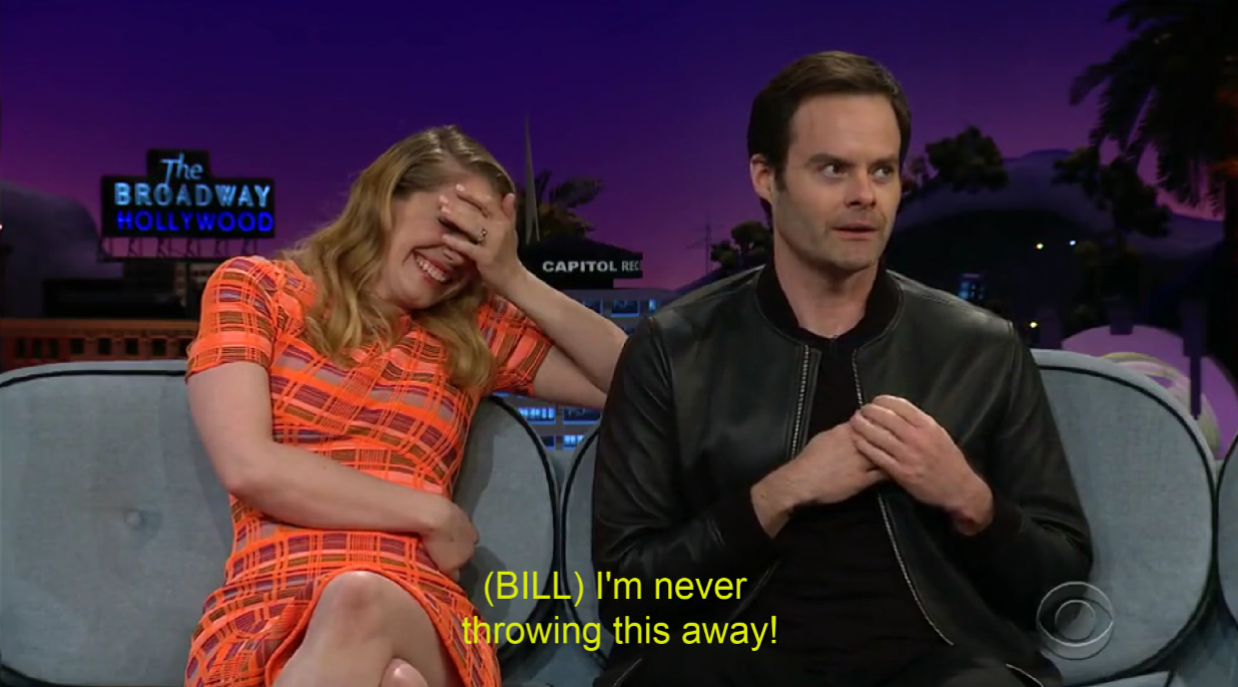 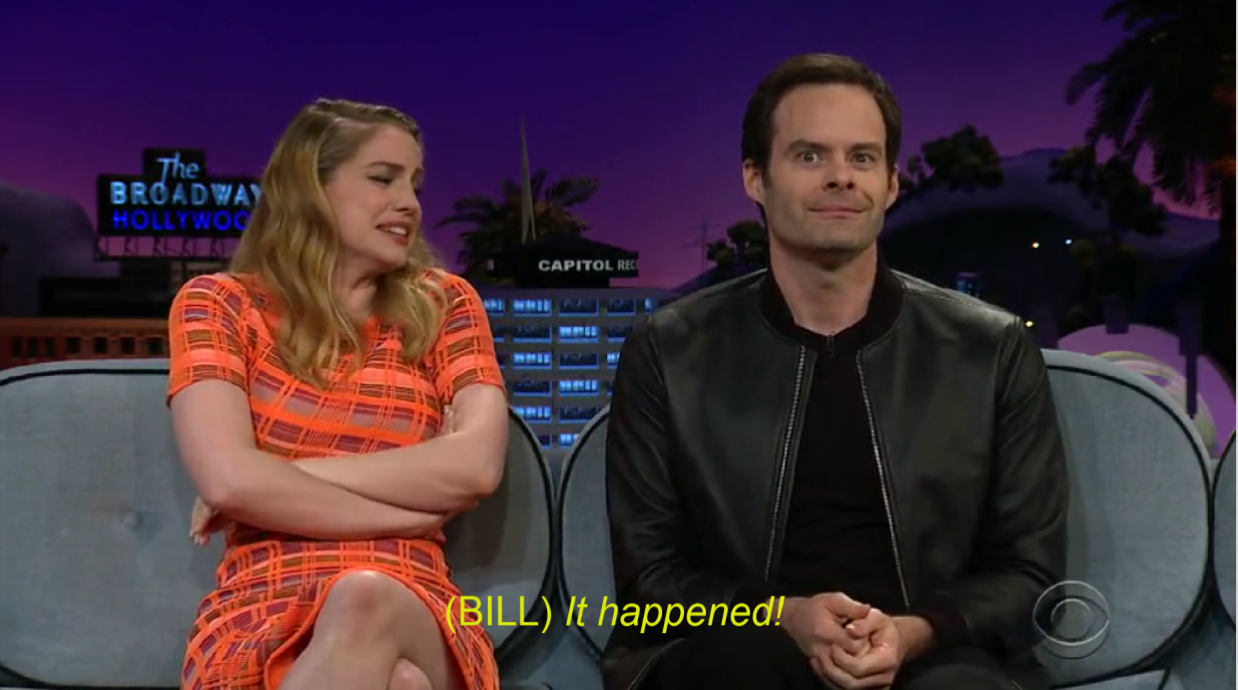 in that esquire interview, bill hader just said, “As lame as it sounds, if you’re making a thing that you like, and that your friends like, and that you’re excited about, then it’ll be great," and it made me so happy to work on @FuckboisOfLit today

-The interviewer states how surprised to see how stoic he is and how more serious he is in person, and how relieved to see he wasn't given a prop and impersonate during the shoot.

-Based the acting class in the show as an allegory to his SNL days and him wanting to be badly a part of the crew there.

-"Going into Barry, I never want to feel like, ‘Yeah, I’m the star of the thing, and I co-created it, and it’s all on me if the show works or not."

-“I wanted to challenge myself and see if people would accept me in that,I think the nice thing about me is that people knew me on SNL, but not a lot of people, like, really knew me. They were just like, ‘Oh, that's the guy who does impressions.’ I think that really worked in my favor. Now, when I do Barry, I’m not in my head.”

-Says his character in Barry can try (have a double life) and be a better person but when your so good at it, its hard to pivot out of it.

-"Other people might not be into it, or might think it's a little crass or whatever, but you just have to get that inspirational feeling that drives it [rather] than overthinking it and going, ‘Maybe it's this.’ Or, ‘People might be mad if we do that.’ Nah, just go for it.” 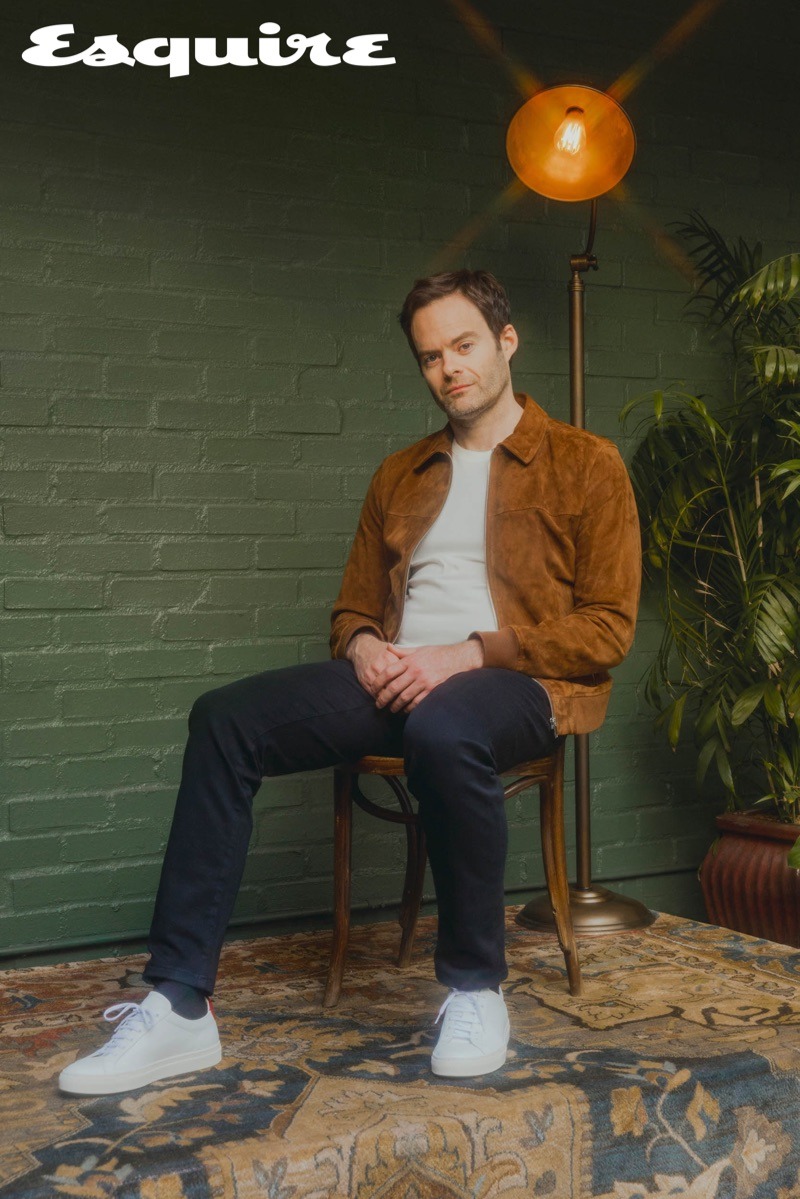 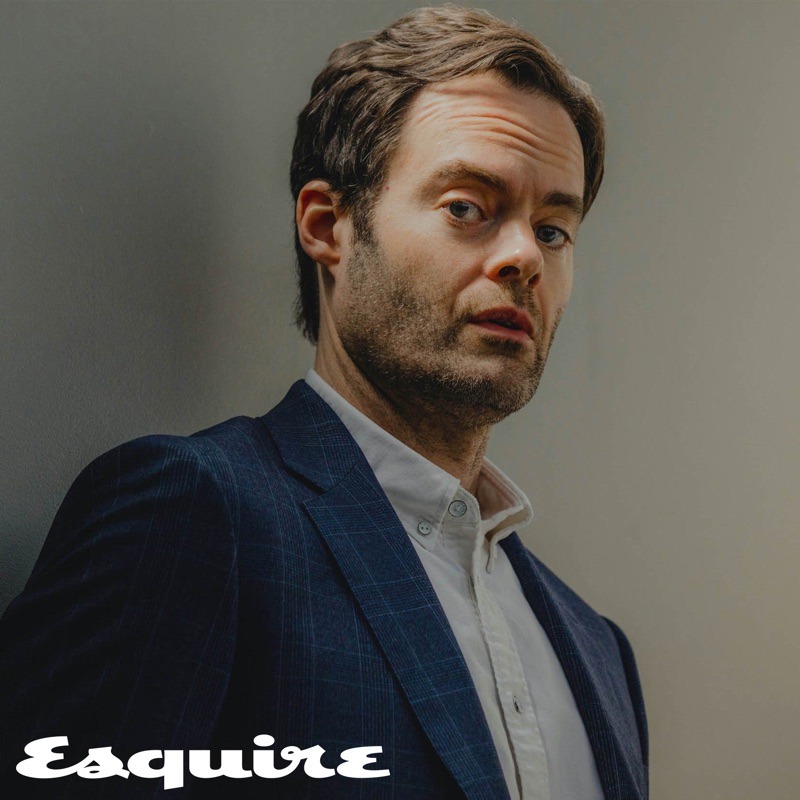 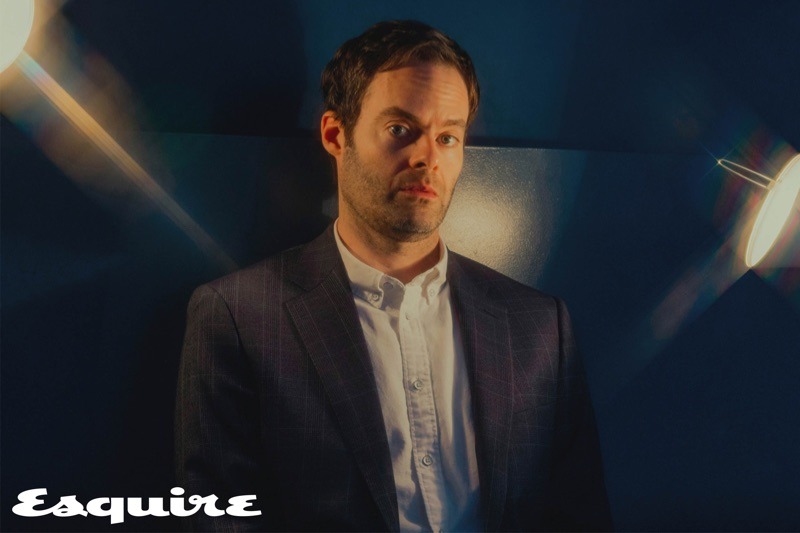 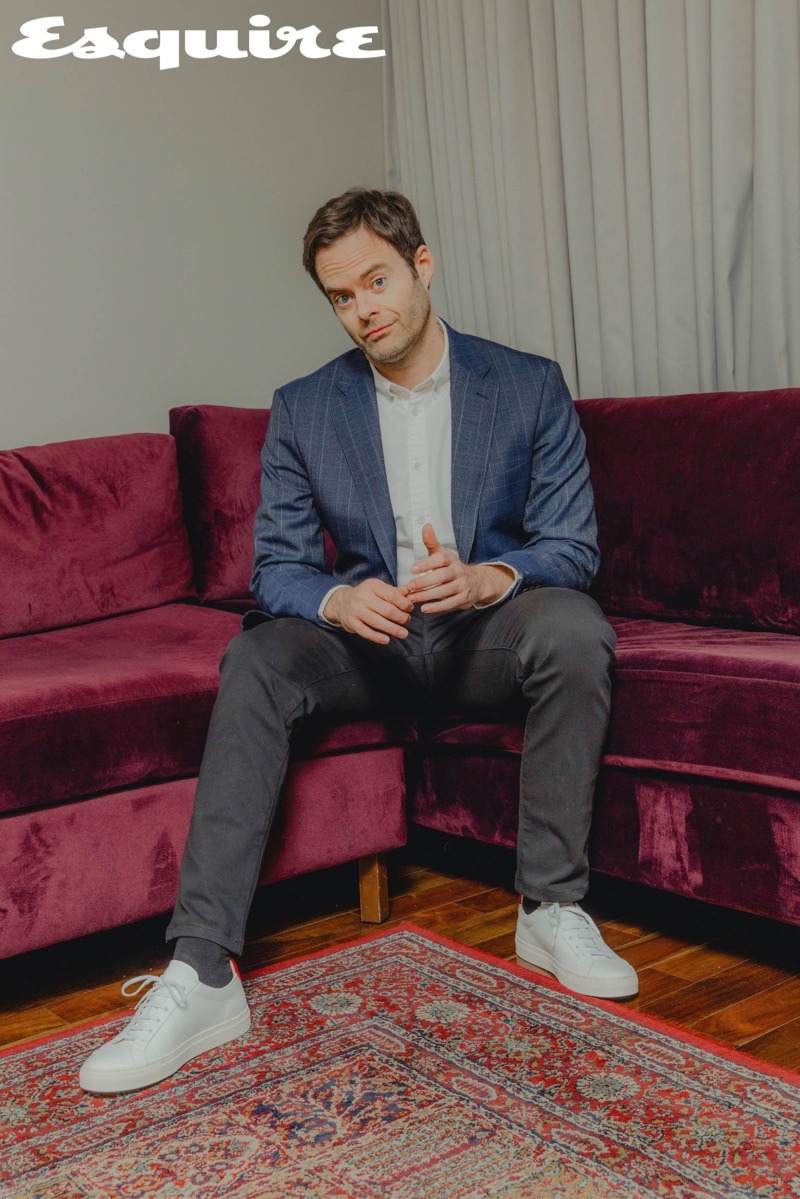 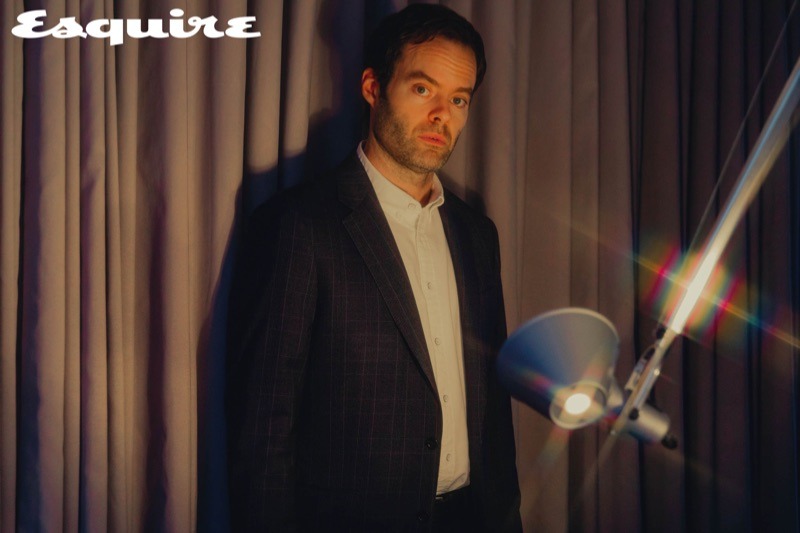 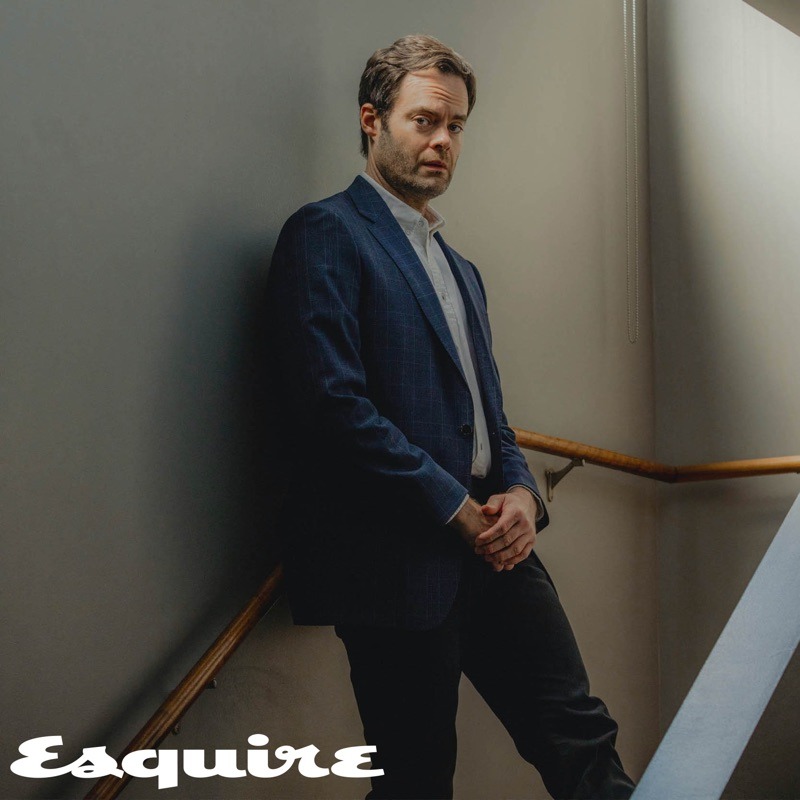