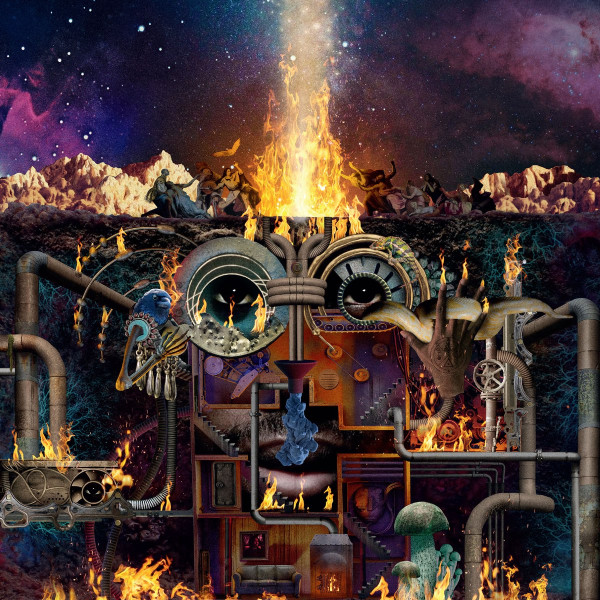 i love the concept for the album and the video for "fire is coming" is the perfect amount of weird. i'm disappointed that thom yorke and andreya triana aren't featured, but excited for solange, little dragon, shabazz palaces, george clinton and thundercat.