-Jimmy brings out her high school yearbook, and they riff about Camila's senior quote saying she'd miss her female dean's beaver. Which was an actual taxidermied beaver for comfort purposes.

-Recounted the time a whole restaurant booed Cole because he snuck his phone into one of those pitch black restaurants and decided to take a photo with the flash on. 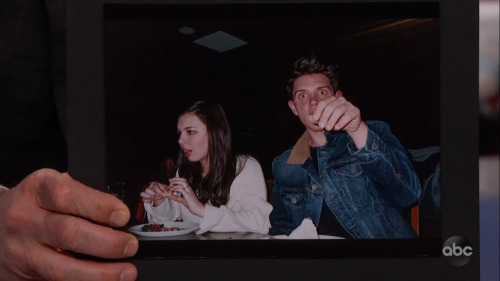 April 10: Behind the scenes of Camila Mendes at Jimmy Kimmel Live!

-One is a Netflix original titled Windfall. She will play Katie, a young woman who abandons her own medical dreams to support her husband’s. After struggling to build a successful life, they finally seem to be in a good place only to find themselves in the middle of a criminal investigation. In a recent interview, Camila mentioned how they wanted her character to be Mexican, but she asked if she could be Brazilian instead.

-The other movie she's joined is an Andy Samberg film titled Palm Springs. Cristin Milioti and J.K. Simmons also star in the film which is about a reluctant maid of honor (Milioti) meeting a carefee dude (Samberg) at a Palm Springs wedding, and neither are able to escape the venue, themselves, or each other. Camila is playing the bride of the wedding who is also the half-sister of Milioti's character.

And if you wanted to get your Camila fix outside of Riverdale, The Perfect Date is now available on Netflix.
------
Charmila moved in together (weeks ago, but I missed it)

------
Madelaine and Vanessa wrap filming on the season

Season 3 wrap on Betty. Until next season 👱🏻‍♀️ pic.twitter.com/uIuH152sMQ

Also, one of the writers is leaving the show. Britta Lundin has been on staff since season one and recently published a SPN RPF masquerading as YA novel. Of the original writers from season one, she's about the third/fourth to leave. 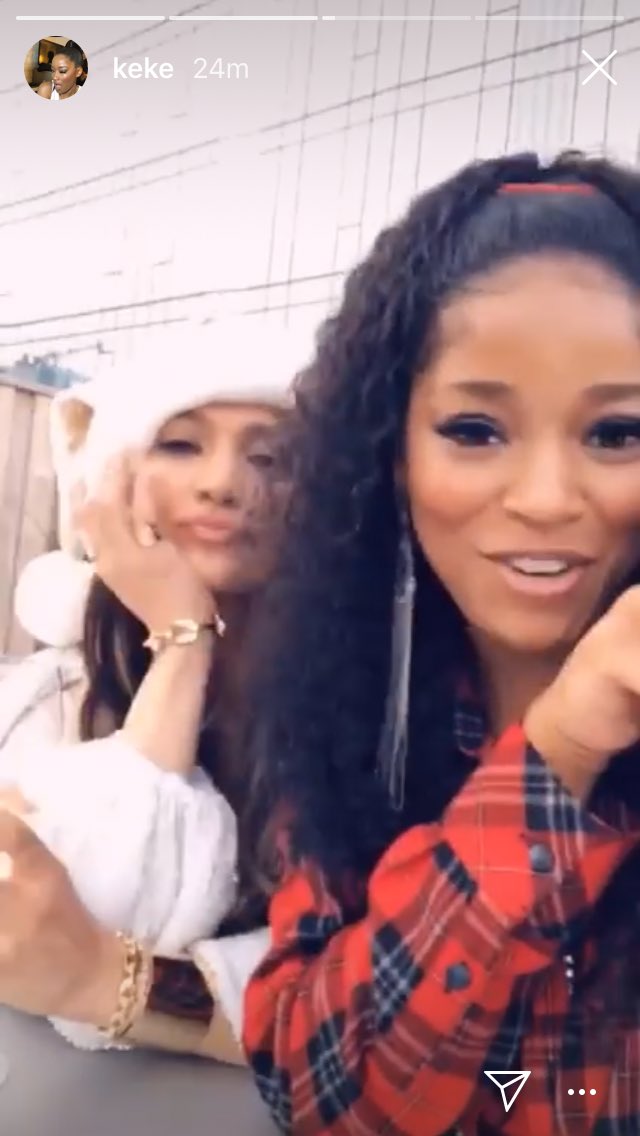 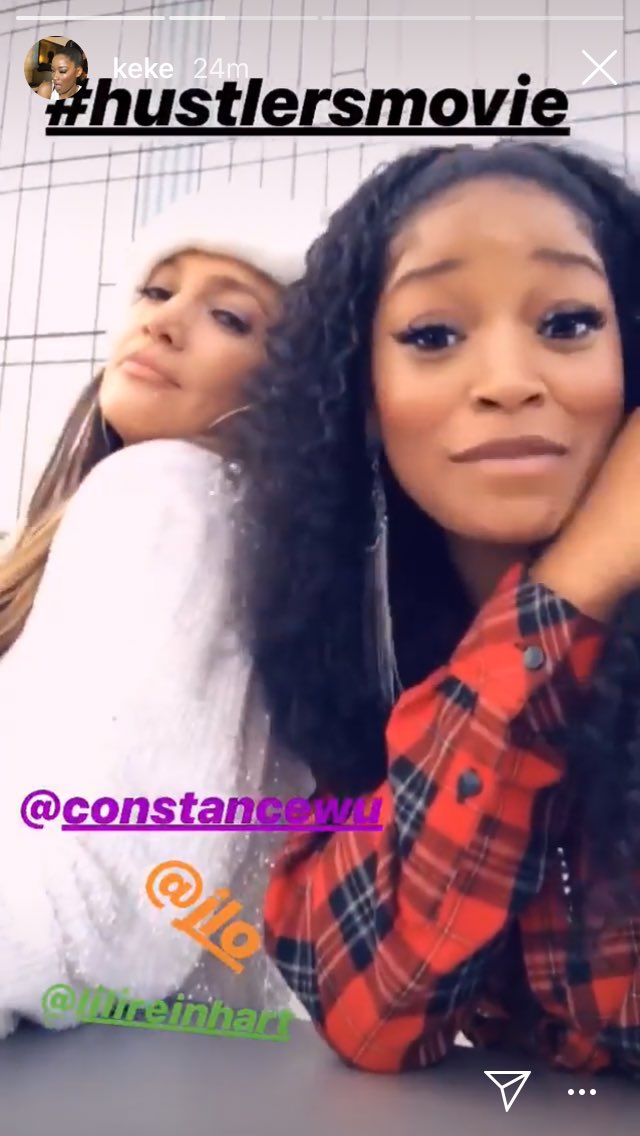 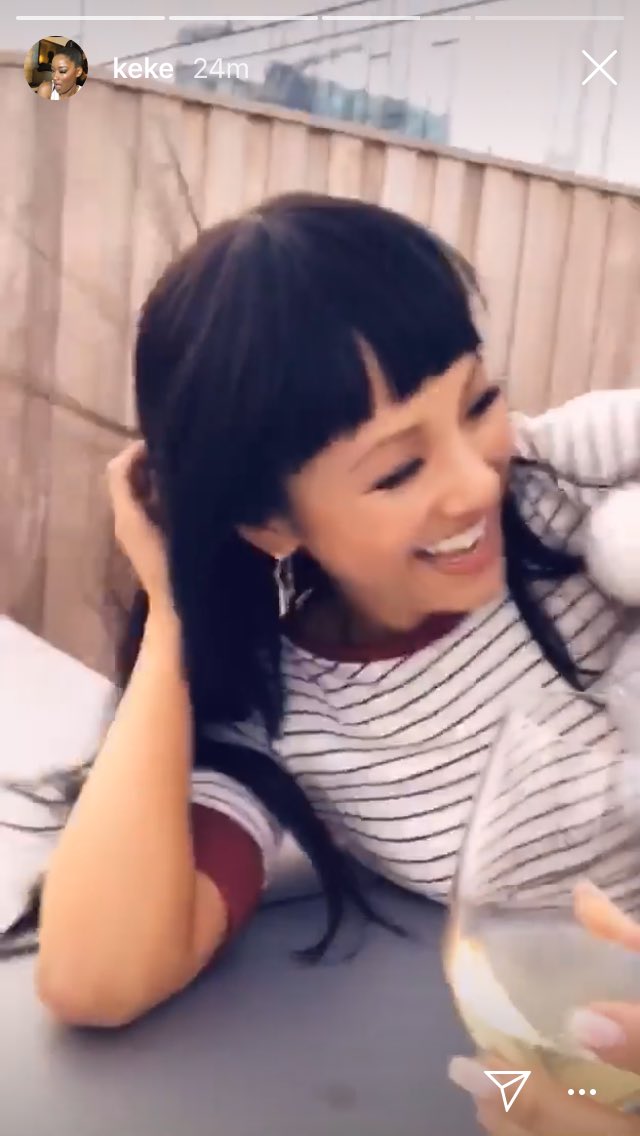 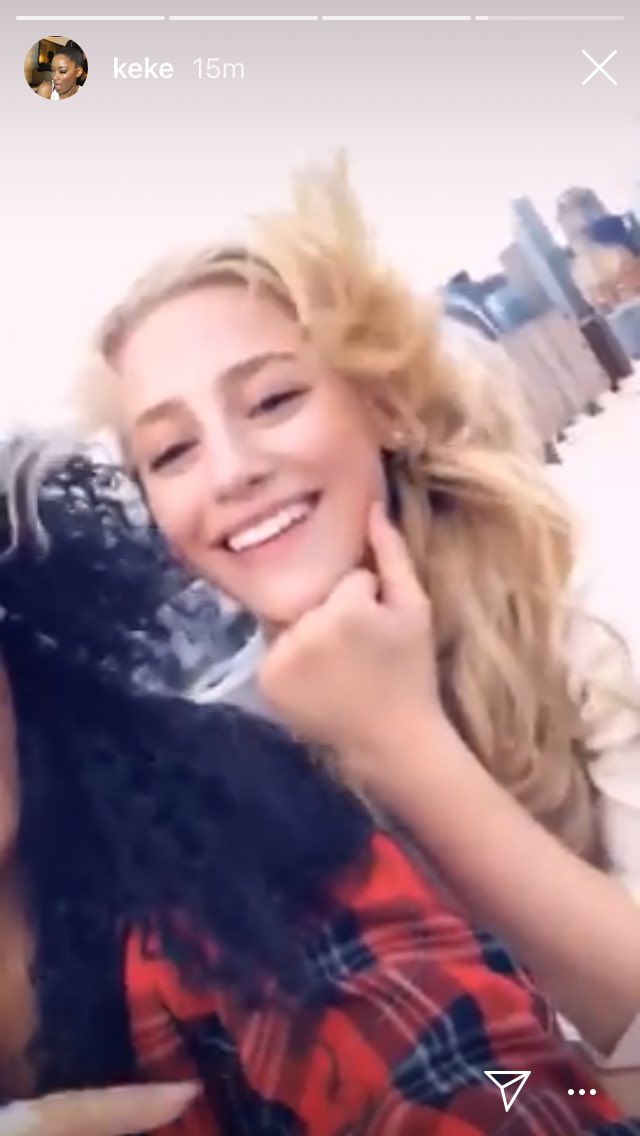 ------
The cast of The Who's Tommy practices and goes through rehearsals. Casey plays the titular Tommy.

You guys. The Who’s Tommy at the Kennedy Center is going to be so 👏 damn 👏 good. 👏
(Shot for Playbill)https://t.co/Zo4sZwRSMw pic.twitter.com/u7qxC3ksaN