The Eternals who? Did 'Shazam!' gave the world the first gay superhero... before Marvel?

Did the DCEU's #Shazam introduce a gay superhero before the MCU? https://t.co/XpRwyJZgwe pic.twitter.com/9zRTf5VOxZ

- Marvel has been making a huge deal about introducing the first gay superhero in 'The Eternals' but it seems like 'Shazam!' just beat them to it.
- HUGE Spoilers for 'Shazam!'.[Read at your. own risk...]Pedro, one of the foster kids casually slips he's gay when Shazam and the foster kids escape through a stripper's club and he mentions that it's "not my thing". Later in the movie Shazam shares his powers with his siblings becoming the Marvelous Family and Pedro becomes a superhero too. Jovan Armand plays young Pedro and D.J. Cotrona plays Shazam'd Pedro. 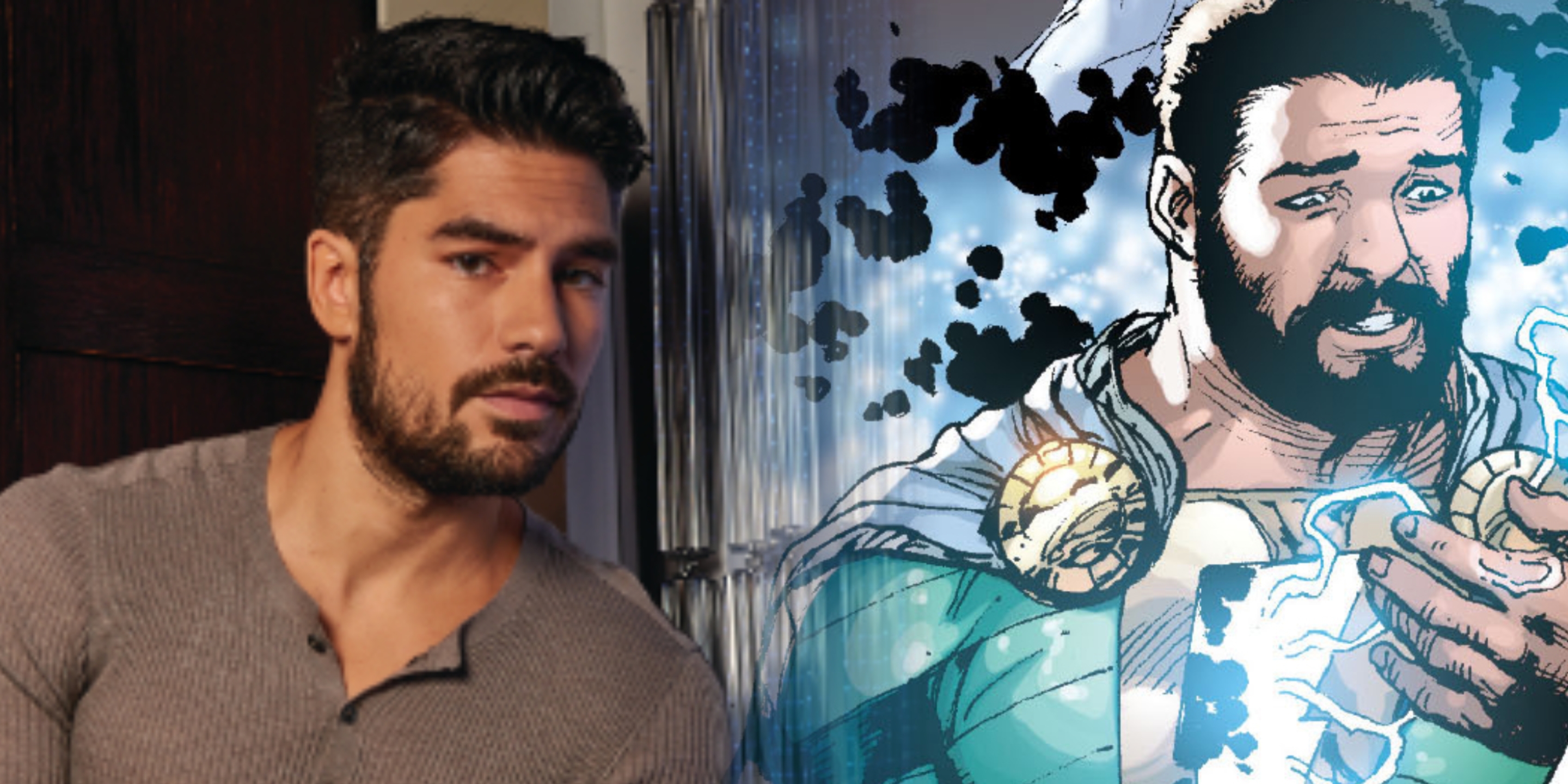