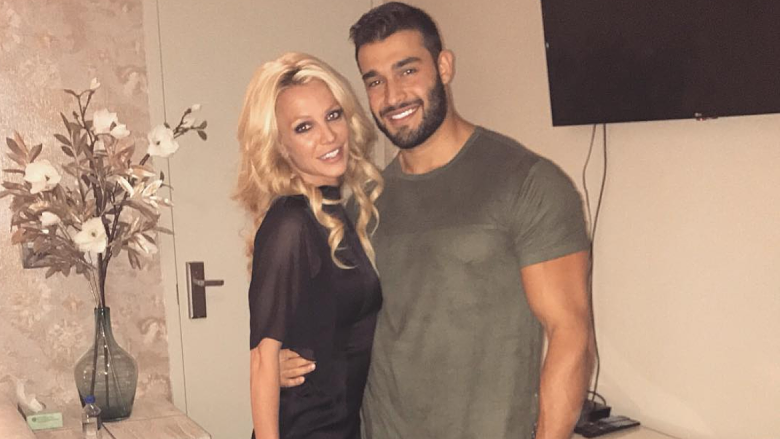 As previously reported, Britney Spears checked herself into a wellness facility where she will remain for the next few weeks. Now her boyfriend Sam Asghari took to Instagram to share words of support for his girlfriend of two years.

“It isn’t weakness, it’s a sign of absolute strength, people should only be inspired by this, at least I am,” writes Asghari. A source for E! said, “Sam has stuck by her side throughout all of her recent struggles and knows that this is just a phase in Britney's life that they will have to adjust to right now.” The source also added that the couple “are very much still together” and that he will be “by her side” during her treatment.

It’s also being reported that Kevin Federline has taken 90% custody of their two children (Sean Preston, 13, and Jayden James, 12) while Spears gets the help she needs. According to K-Fed’s lawyer, Mark Vincent Kaplan, “Kevin commends Britney for recognizing that she needs to take a step back and that she is taking the reasonable steps to deal with her situation in a responsible way.”

Unsurprisingly, a source tells The Blast that Federline is now considering heading back to court to ask for more child support from Spears while he cares for the boys and she remains in treatment. 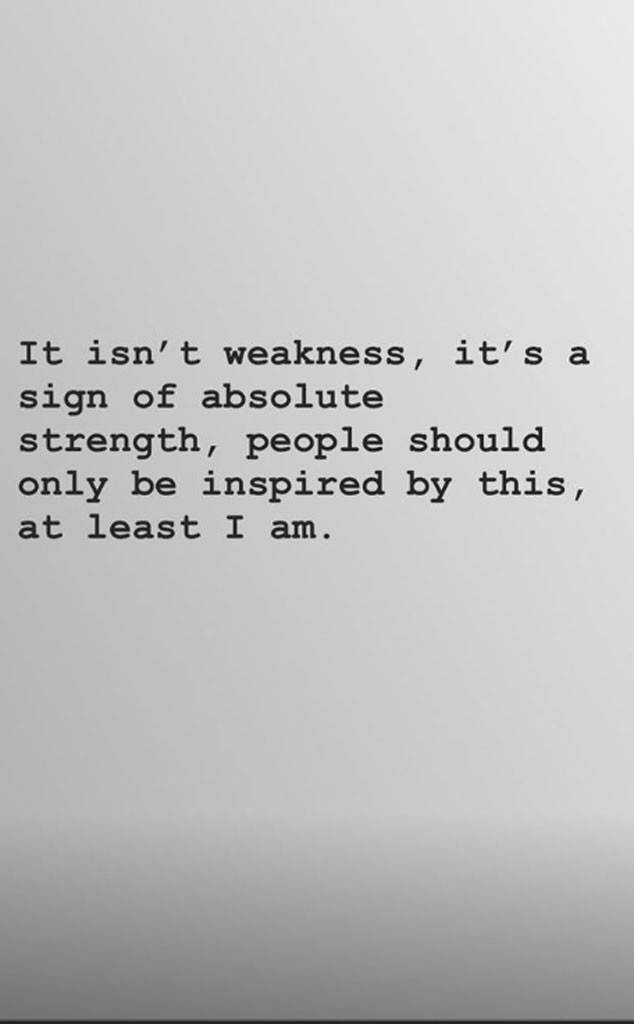