Marvel reportedly choosing Hercules as their first gay superhero and to lead 'The Eternals'.

RUMOR: One of the male protagonists of @MarvelStudios' THE ETERNALS movie will be Hercules, who will reportedly be the first openly gay lead in an MCU film! https://t.co/ozKxd6vTJh pic.twitter.com/hisWhM7ir1

- Follow up to this. Marvel has been looking for gay actors to play their first gay superhero. The character will reportedly lead 'Marvel's The Eternals'.
- New reports have announced that the character is Hercules.
- In the comics Hercules is actually bi and has had relationship in alt-universes with Wolverine and Northstar.

ONTD, who do you think should play Hercules? 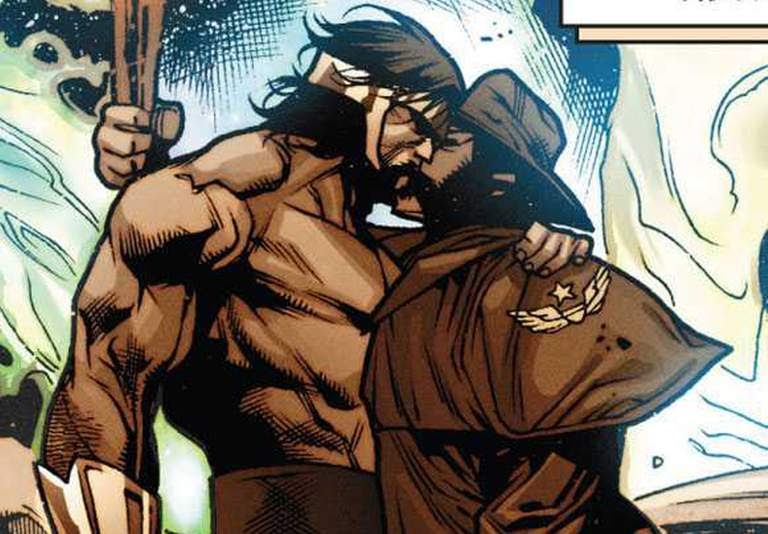