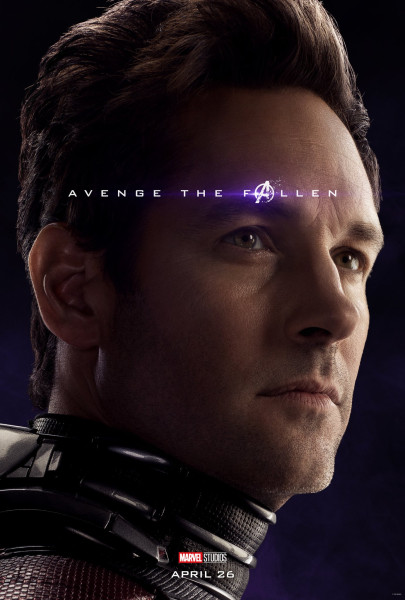 A popular meme/theory has re-emerged through memes, predicting Ant-Man is critical to defeating Thanos.

How will Ant-Man save the universe? Find out under the

He will crawl into Thanos' ass and expand, thus killing the Mad Titan!

*The Thanus theory started on Reddit (obviously) prior to Infinity War's released and has emerged, once again, like a case hemorrhoids.

marvel saw the post about how ant man could defeat thanos by crawling into his ass and instantly growing in size and that’s why they didn’t put him in the movie, send tweet

Paul Rudd was even asked about the theory:

Hi, I interviewed Paul Rudd last week and asked him about your tweet. https://t.co/yOpZEzA8qs

ur tellin me in the 14 million futures Dr. Strange saw not one of them was Ant-Man crawling up Thanos' ass

Sooo looks like Josh Brolin is aware of the Ant-Man jumping into Thanos' butt meme 😶 pic.twitter.com/Rj8kJraFKF

Redditor Derrico13 even made a Funko Pop movie moment: 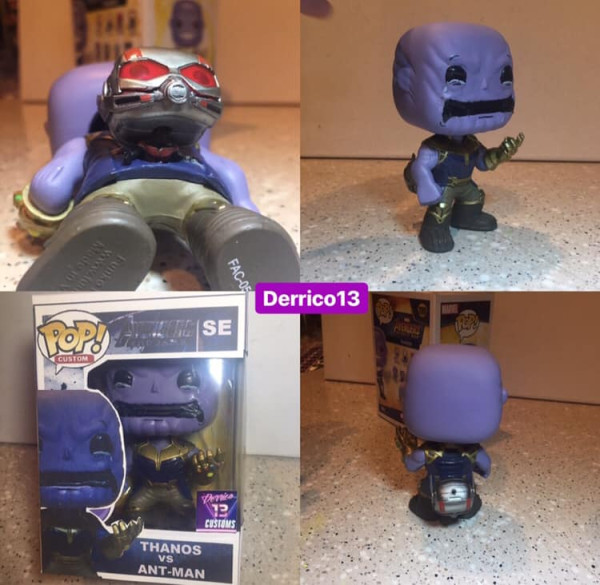