In his eight years on S.N.L., Bill Hader came to love the show’s camaraderie, but dreaded the live performances, and the rage and shame he knew he’d feel if he screwed up: https://t.co/qVpgoQPgeA pic.twitter.com/uo5nXb1G1e

-P.S The whole article goes into some spoiler territory involving S2 so beware.
-“Being heartbroken by my first girlfriend. And Scholastic Night, when me and this other kid were the only two kids out of seventy not invited, because you had to have a C average—and I just felt like a dummy.” His sister Kara told me that she was startled by that scene: “I couldn’t believe that Bill was finally showing himself, finally being vulnerable to being denied and having his heart broken. I was almost brokenhearted watching it.” (On the monologue confession scene in the pilot episode)
-"His problem, he said, was that he defaulted to acquiescence, because of “my weird form of empathy, where I see the idea from their point of view. Which is good on set, generally, but in life it’s bad, because it makes you soft and people can walk all over you."
-“But I don’t know anything. I three times have had female journalists say to me, ‘I never found you attractive, but when you were killing people in the pilot? That was hot!"
-Says that he refuses to talk about the demise of his marriage and his mom.

In 2005, Bill Hader was plucked from The Second City comedy club, in L.A., for a job on “S.N.L.”—a move that terrified him: https://t.co/YmpuY1XxZC pic.twitter.com/5CmbAHIiaF

“because we’re all falling to the earth, so what else are you going to do?” like jesus christ bill pic.twitter.com/yALTgvyfcw


-Basically says Henry Winkler is the sweetest man alive and that S2 is going to be much darker.


-Bill talks about his love of Stephen King, the one thing he hates about his novels, and being in the new IT movie.

Mods the interview about the Reality TV one was posted, but not these interviews. 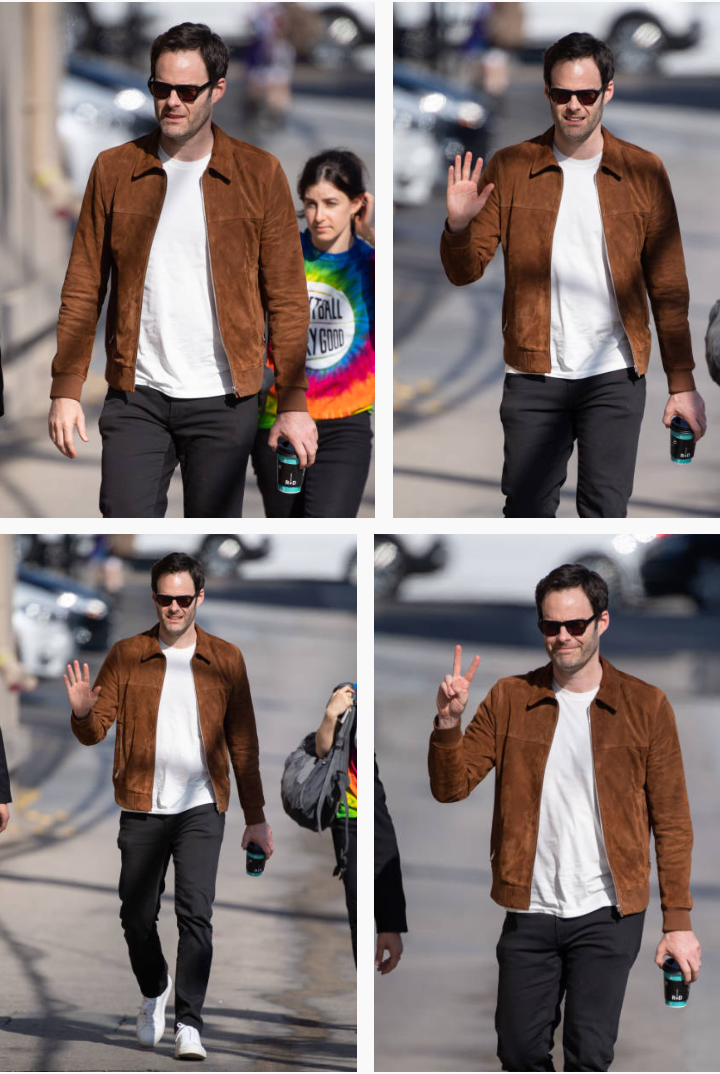 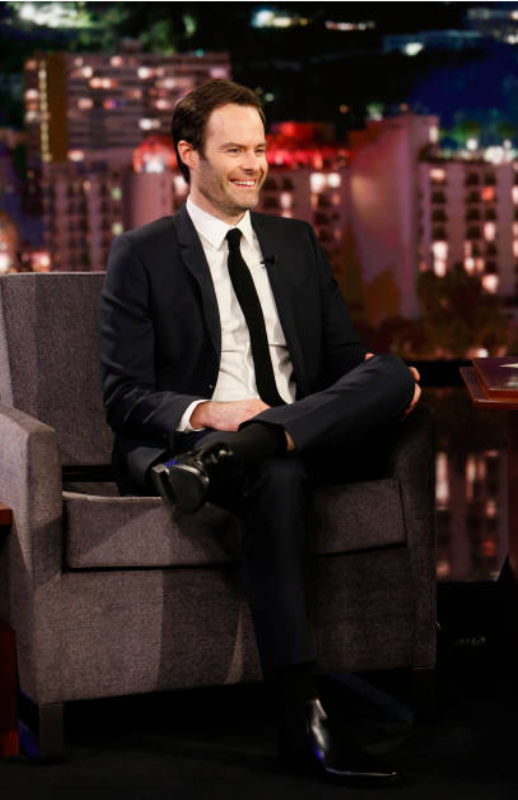 Bill Hader says he went through some "dark shit" on #SNL—so, he made a TV show about it https://t.co/IxZXYUNKzP #Barry

-On the show: Says that he was glad people saw the show as actually very dark and emotional.
-Felt like a fraud when he was first at SNL and felt unworthy of being there.
-“When you get really bad anxiety, that’s crippling.It’s not a vanity thing. It’s trying to feel better.” (So he did therapy, took up transcendental meditation, began working out, and became more mindful about nutrition.)
-“Just because I have this trophy and this amazing Emmy and massive honor in my apartment doesn’t mean I’m magically better at my job,” he says.
“It’s like, oh, I run weird, I have weird posture,” he says. “It’s why I think actors go crazy. I don’t make any efforts to change any of that. That’s who I am I guess. I just try to accept it.”