Our team is divided over here. Do other people slice their bagel Bread Co style? https://t.co/NbdZjj6G6C

Another day, another “food controversy.” #BagelGate began earlier this week when a Twitter user (@AlekKrautmann) from St. Louis shared a photo of two boxes of bagels from Panera Bread that had been pre-sliced, not horizontally, but vertically. As if they went through a paper shredder. He wrote, “Today I introduced my coworkers to the St Louis secret of ordering bagels bread sliced. It was a hit!”

That tweet went on to go viral and caused the latest great food divide we see every other day. Some argued bagels are not meant to be sliced like a loaf of bread, others think this is fine and people are overreacting, you know, the usual. Even some celebrities weighed in. Panera went on to respond to the viral tweet and added, “We've learned a lot today, but in the end, a bagel is a bagel and no matter how you slice it, it’s still delicious bread.”


LOL what a scandal!! First of all, ive been eating bagels sliced like that for as long as i can remember from STL bread co (which became Panera) and second of all, it makes so much sense: more surface area for cream cheese + more bang/bites for your buck!

vote NO on prop: slicingbagels

It’s gonna be a no from me, dawg. https://t.co/MSWPYDm2VJ

We've learned a lot today, but in the end, a bagel is a bagel and no matter how you slice it, it’s still delicious bread. 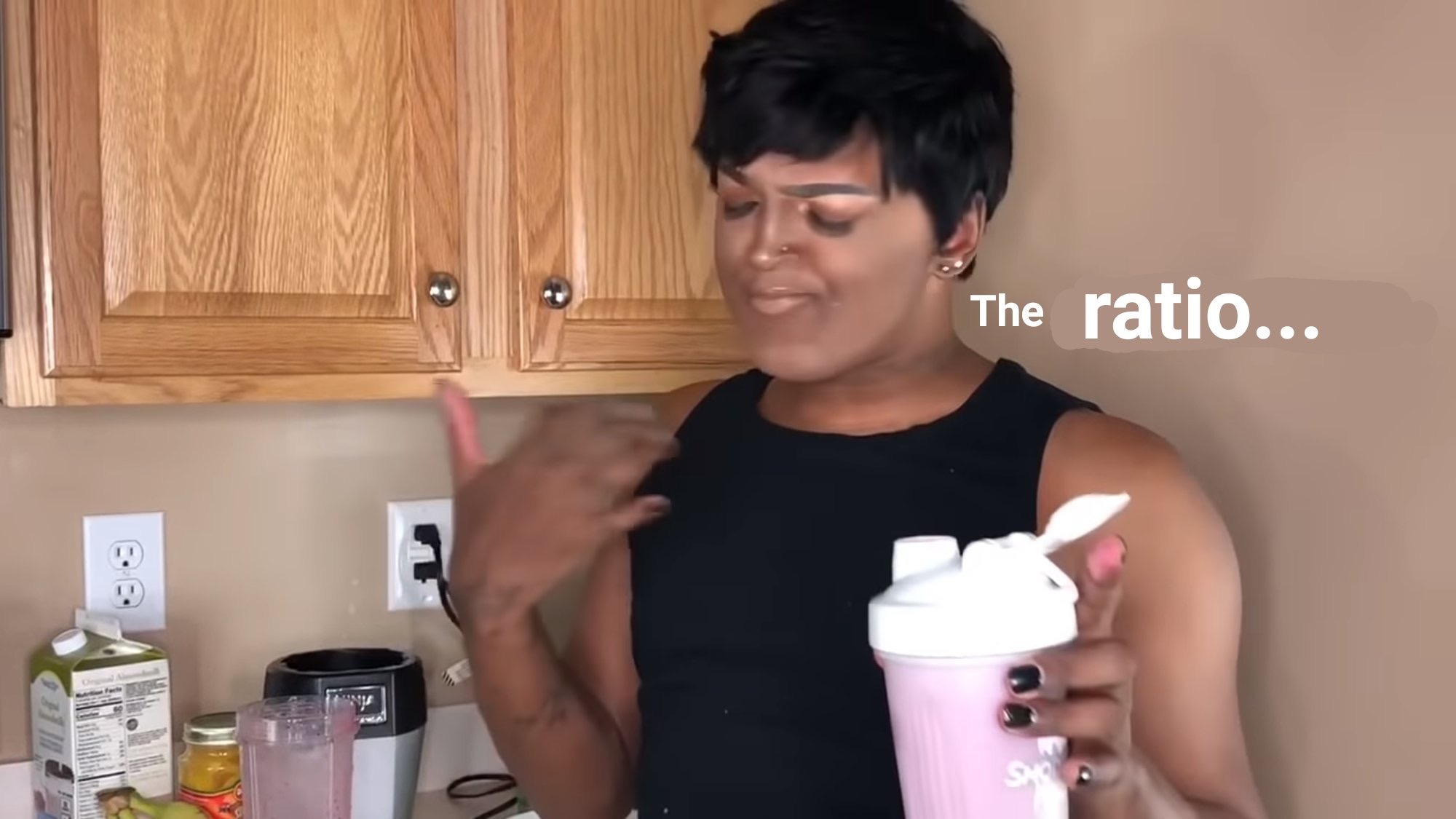