Kate Beckinsale on her relationship with Pete Davidson 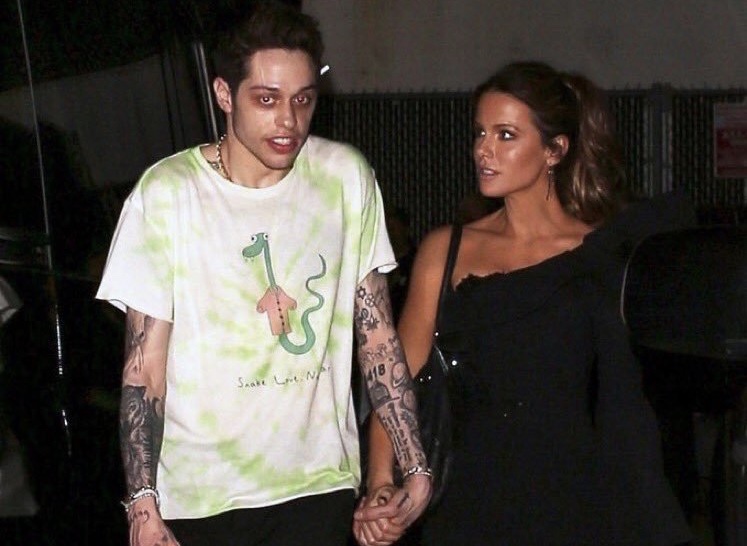 In a new interview with The Los Angeles Times, actress Kate Beckinsale, 45, opened up about her new relationship with comedian and SNL cast member Pete Davidson, 25, while promoting her new show The Widow streaming on Amazon Prime.

“I’m surprised by the interest. I’ve never been in this position before — never dated anybody who comes with their own bag of mischief. It’s all quite shocking, and something to get used to. I think if you liked the person less, you would bow out of it. If that were the main thrust of the relationship, there would be a problem. But it’s not.”

When asked how this attention has impacted her life, she says, “I’d rather not have people hiding outside my house. It’s a little old fashioned to have a woman’s personal life [looked at like that]. It’s a little bit tired.”

You can read her full interview at the source.