Emily Ratajkowski Defends Her Husband For Not Paying Rent 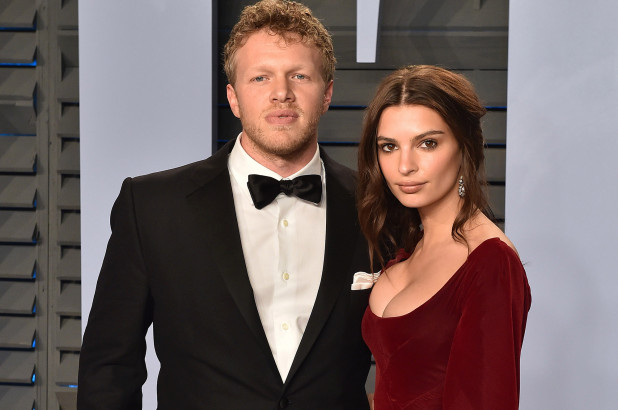 If you recall, Emily Ratajkowski's rich husband was living in his loft and not paying rent. They live in a loft in downtown Manhattan and do not pay for it.

New York City has a loophole that prevents landlords from evicting artists who were living in commercial buildings. The law is meant to protect struggling artists who live in poverty. But Sebastian Bear-McClard is apparently worth $12 million.

Husband is 38, not 31. He’s an independent movie producer so people thinking he’s rich is real nice but not based in fact. He was raised in the neighborhood he lives in now, both of his parents are artists who were priced out of their homes in downtown New York. I moved in w/...

...him a year ago. I’m proud he’s fighting the good fight against a real estate conglomerate that bought the building he lives in for 40 million and has continued to spread misinformation on its tenants in order to profit. NYC has changed so much and it’s a shame that people...

...who work in creative fields are being moved out of the city.

What do you pay in rent? Do you know any insufferable rich hippies?