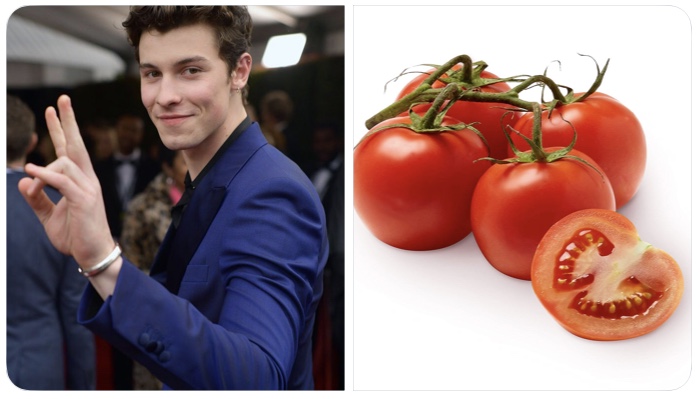 Shawn Peter Raul Mendes has gone on record several times to express that he is simply not a fan of tomatoes. “I’ve never liked tomatoes: they taste horrible, they ruin sandwiches and they seem to be in everything,” said Mendes during an interview with Stellar Magazine. Yes, despite being an advocate for healthy eating habits such as more fruits & veggies in your diet, even Michelle Obama isn’t a fan of one particular vegetable. Beets. In a 2017 interview with Food & Wine she said, “I know that I’m known for eating my  vegetables, and there really isn’t much I don’t enjoy. But I’m just not a fan of beets.” 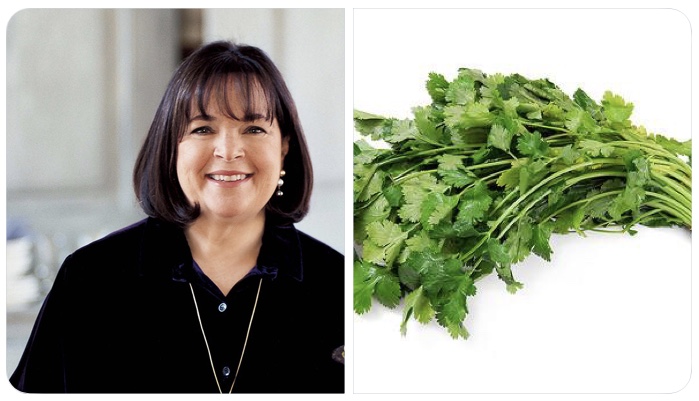 Ina Garten admits she does not like cilantro and won’t use it in any of her cooking or recipes. “I know people love it, and you can add it to the recipe. I just hate it. To me it’s so strong — and it actually tastes like soap to me — but it’s so strong it overpowers every other flavor.” You see, for some people this is genetic. They have a certain group of olfactory-receptor genes which will make cilantro taste like soap to them. 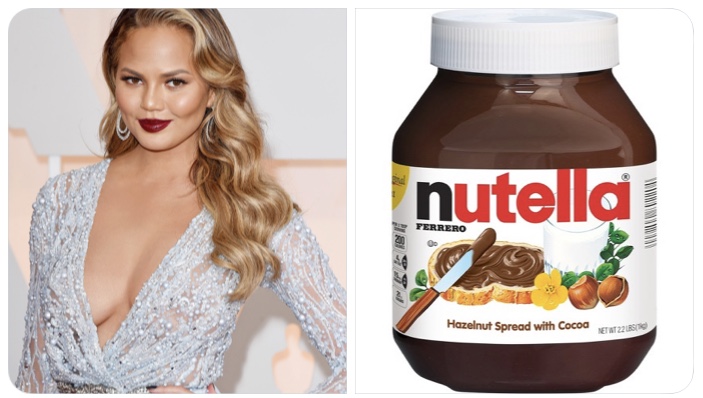 Chrissy Teigen has made it very clear she does not care for the sweetened hazelnut cocoa spread Nutella. In 2014, she tweeted “nutella is shit.” The year before that, she called hummus overrated. This second one is just an honorable mention, I won’t count it since she simply called it overrated — which is false.

hummus has to be the most overrated snack-category food alive. 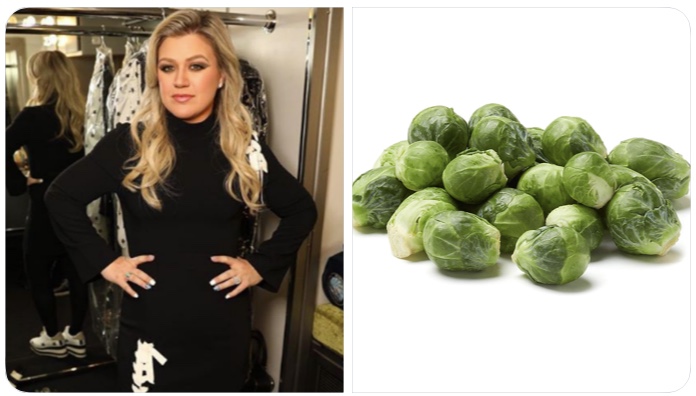 Oh girl, try beets with goat cheese! That’s my jam! Legit, one of my favorite things to eat 💁🏼‍♀️ I pick brussel sprouts. Even the name puts a bad taste in my mouth 🤢 https://t.co/Ar1m1H9PWA

The Original American Idol Winner and vocal icon Kelly Clarkson shared her dislike for brussels sprouts in 2015. “I hate brussels sprouts and can’t stand that every time I say that, somebody always says, ‘Oh, but you’ve never tried mine!’” said Clarkson. “I love and eat every kind of vegetable, but not that one.” 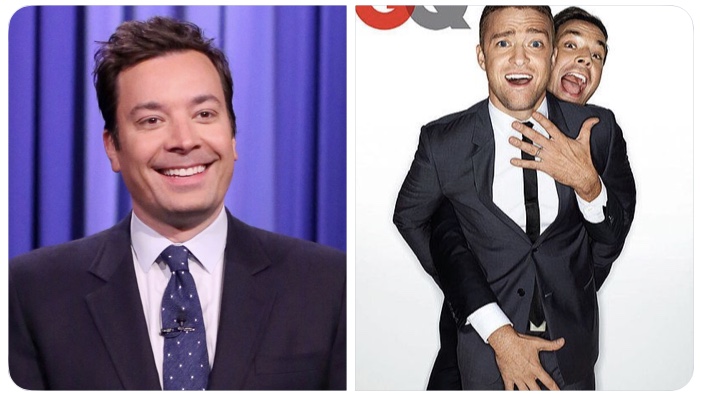 Jimmy Fallon has gone on record to share his own disdain for mayonnaise. During a game of random picture association, a jar of mayonnaise appeared and he said “Ew! That's so gross,” in the voice of his character Sarah. Then he further elaborated saying, “That is the worst thing in the entire world. It reminds me of pus.”

Ok, but how does that explain Fallon being so cozy and best friends with mayonnaise itself. Going as far as grabbing a jar of mayonnaise’s crotch in GQ. Explain yourself, liar! 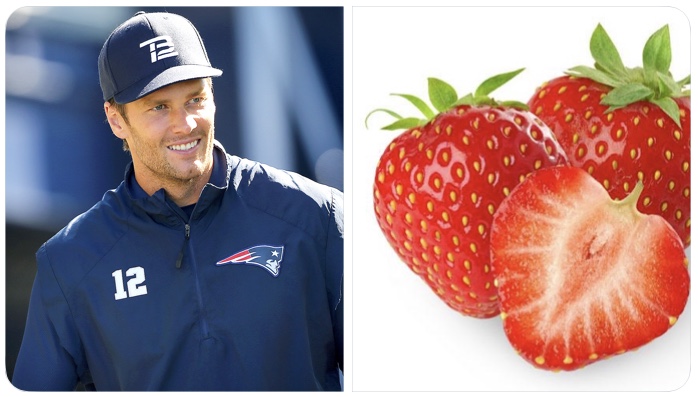 In a 2016 interview, Patriots quarterback Tom Brady said he never had a strawberry in his life. That changed in 2018 when he finally tasted a strawberry, but he had this to say about the delicious fruit. “I just don’t like them. At the end of the day, I just don’t like the taste,” stated Brady. “I don’t like the smell, the texture or anything. It doesn’t really have to do with my diet, it’s just more of my preference, but somehow it got wrapped into my diet.”

Food Disclaimer: These thoughts & often wrong opinions do not reflect upon the OP unless otherwise noted.

ONTD, which foods / fruits / veggies do you dislike?