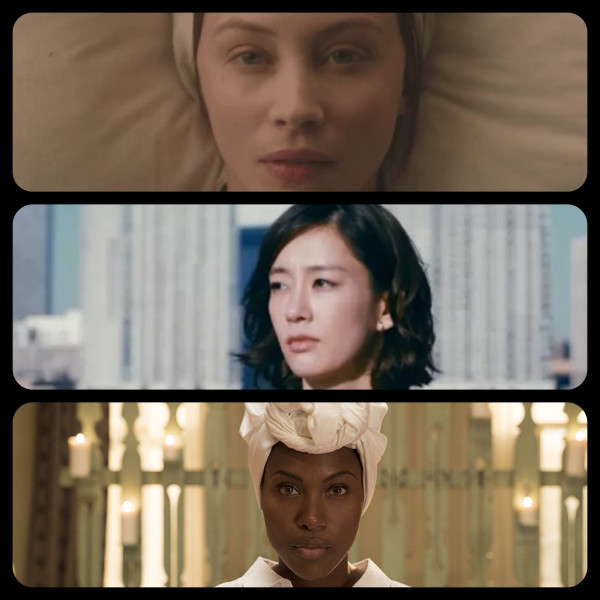 Those last few years, TV shows have been extremely successful and have featured original writing as well as innovative directing. Their production costs have skyrocketed along with their cultural values, supported by the global echo provided by the Internet.

Consequently, actresses are given more and more complex roles with introspective journeys, as online platforms seem to want to target all audiences and give more freedom and opportunities to shows’ creators regarding women’s voices.

Here are the reviews of 3 shows whose writing showcases complex female characters, underlying interpretations of life’s challenges behind feminine glasses. 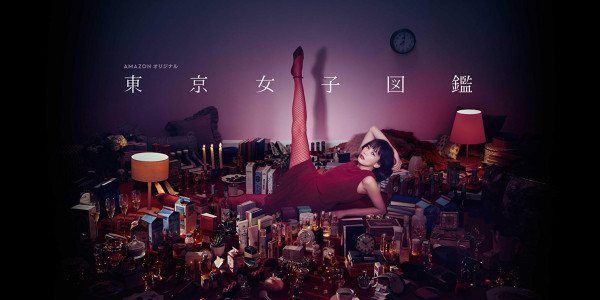 Aya is 23 when she decides to move from her old and boring country town to the gigantic Tokyo. She is a quiet but ambitious young woman whose biggest fear while growing up was to end up like her mom : living a simple and modest life. Between social expectations and social statuses pressuring her, Aya observes others’ lives while trying to figure out what happiness means to her. 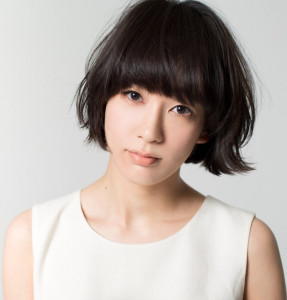 Interpreted by : Asami Mizukawa (35)
Why you should watch it:

First of all, for those who don’t know much about that Tokyo life, it’s really perfect to get a hand of it. The cinematography is beautiful and it is a well-timed exploration of Tokyo and its most popular places to live, work and love. Expect a hyper realistic style with a touch of Bovary-level type of writing, as it is also easy to connect with the character, especially if you are living and working in a big city. The overall balanced criticism of the Japanese society is subtle but strong and the character demonstrates a beautiful growth. Also, it is a rare opportunity for the western world to have such a finely written portrayal of a Japanese woman, in my opinion.
Thumbs up to Amazon for that choice! 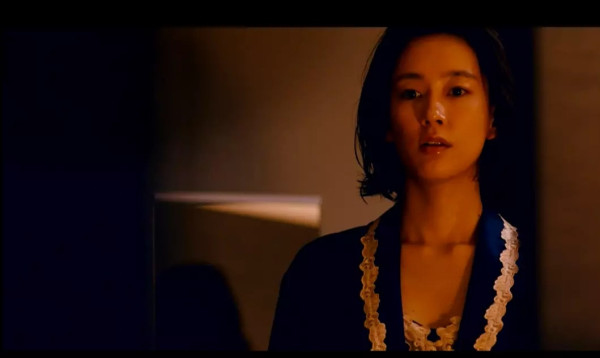 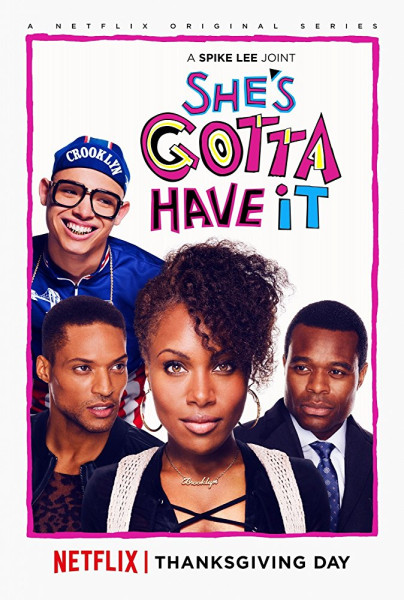 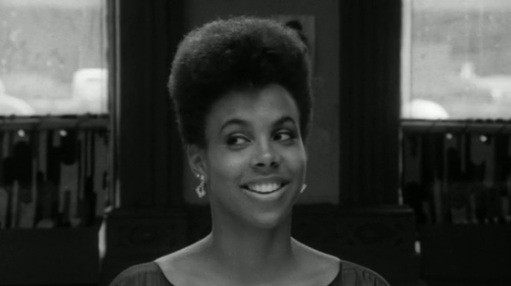 Nola Darling is “not a one-man woman” as she best describes it in the original picture of 1987. The 2017 Netflix version is telling the story of how she balances out 3 passionate relationships with the 3 men of her life (Jamie Overstreet, Mars Blackmon and Greer Childs) while trying to escape as much as possible social’s pressures and expectations. 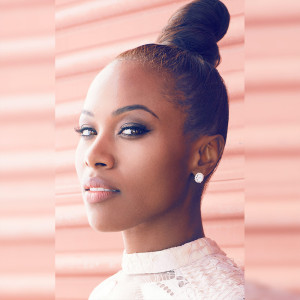 Interpreted by DeWanda Wise (34)
Why you should watch it:

Like Aya’s journey in Tokyo, Nola’s life is also an exploration of Brooklyn’s identity. Artistic creativity rooted in Brooklyn’s streets, music, restaurants and schools are at the center of this show and as important as her introspective trip. Gentrification and racial biases are explored, being part of her world. Nolas’ unapologetic sexual emancipation is also something to feel greatly connected to. Especially knowing that her lifestyle is under threat by underlying slut-shaming. Her voice sings an ode to the “black body form” and the black woman, essential in that #representationmatters era. “She’s Gotta Have It” is an awesome way to find a tv show role model. 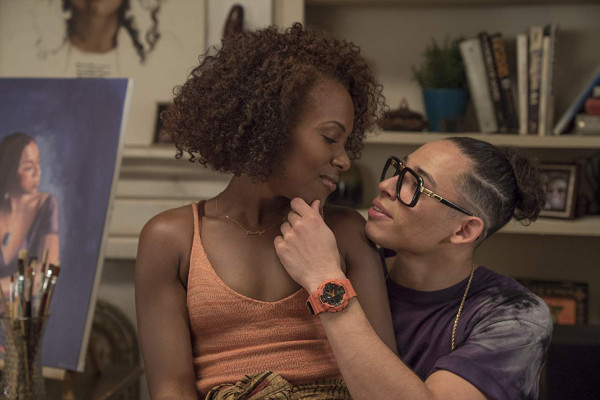 Isn’t Nola Darling just in love with herself? Could be a question one would ask after watching this show. Indeed, its biggest strengths might be its biggest flaws as well: she seems so unapologetic about everything that she comes off as very self-centered. We don’t really see much self-criticism, which makes her irritable. Will we see her seeking out answers not only inside herself but along the people who value her as a human being in S2?
3. Alias Grace on Netflix 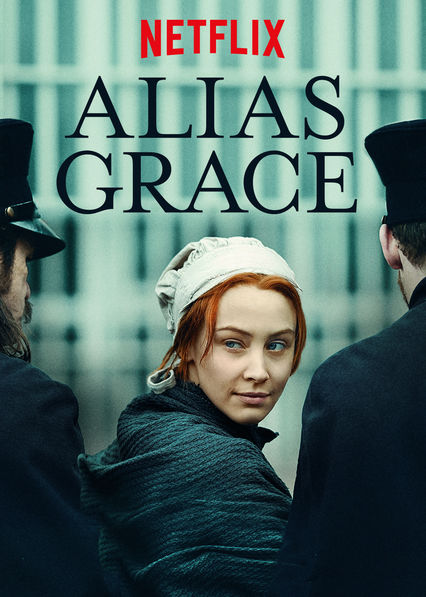 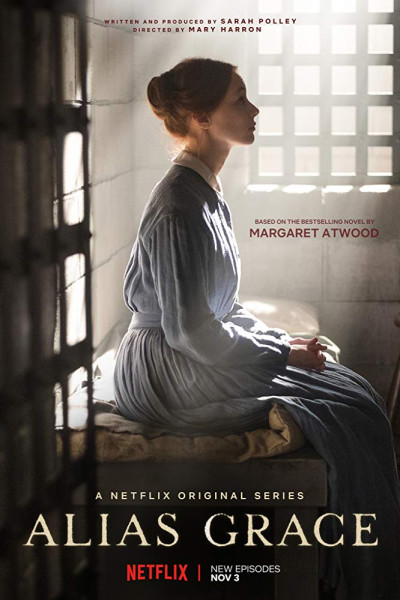 Grace Marks is a character based on a real person, an Irish-Canadian maid who was accused then condemned for participating in the murder of her employer Thomas Kinnear and his housekeeper Nancy Montgomery. Netflix’ version revisits Margaret Atwood’s original work published in 1999. Grace Marks is interviewed by a psychiatrist on the events of her life that led her to the murders, in order to establish her sanity. Along with Dr Jordan, the viewer discovers a gracious and prude personality, at odds with the things she goes to prison for. Her troubled identity is slowly uncovered, facing the public eye and its fantasies based on the way women were objectified at that time. 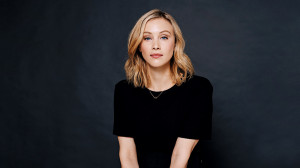 Interpreted by : Sarah Gadon (31)
Why you should watch it:

Finally, Grace’s innocence is the least of this show’s concern. What really interests us is that Grace Marks’ life is a statement of what could nurture rage in a woman’s life : the endless feeling of powerlessness that goes along with the feminine condition in patriarchy. Could the untold traumas of the past (sexual violence, fear of dishonor, notions of impurity….) lead to insanity? This show brilliantly deals with a powerful message, and Sarah Gadon’s performance is amazing. 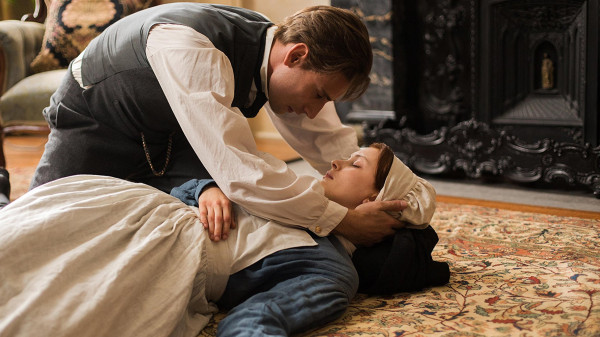 If you don’t like historical dramas, this is not for you! Same thing if you are looking for a journey of emancipation, I would advise you to check out the two shows that I have mentioned. The character of this show doesn’t have any way out of her condition, of course it is in tune with what we could imagine of women’s lives at that time.
ONTD, what are your favorite shows with feminist messages? Who are your favorite female characters on TV and online streaming platforms?
Happy International Women's Day!