diet coke and a pizza, please. (

A 1995 Time Capsule in Honor of Captain Marvel

In honor of #CaptainMarvel, here's a pop-culture time capsule for 1995 https://t.co/vV7Tgi001k

In 1995, the tv show Friends was still in their first season and already a hit. 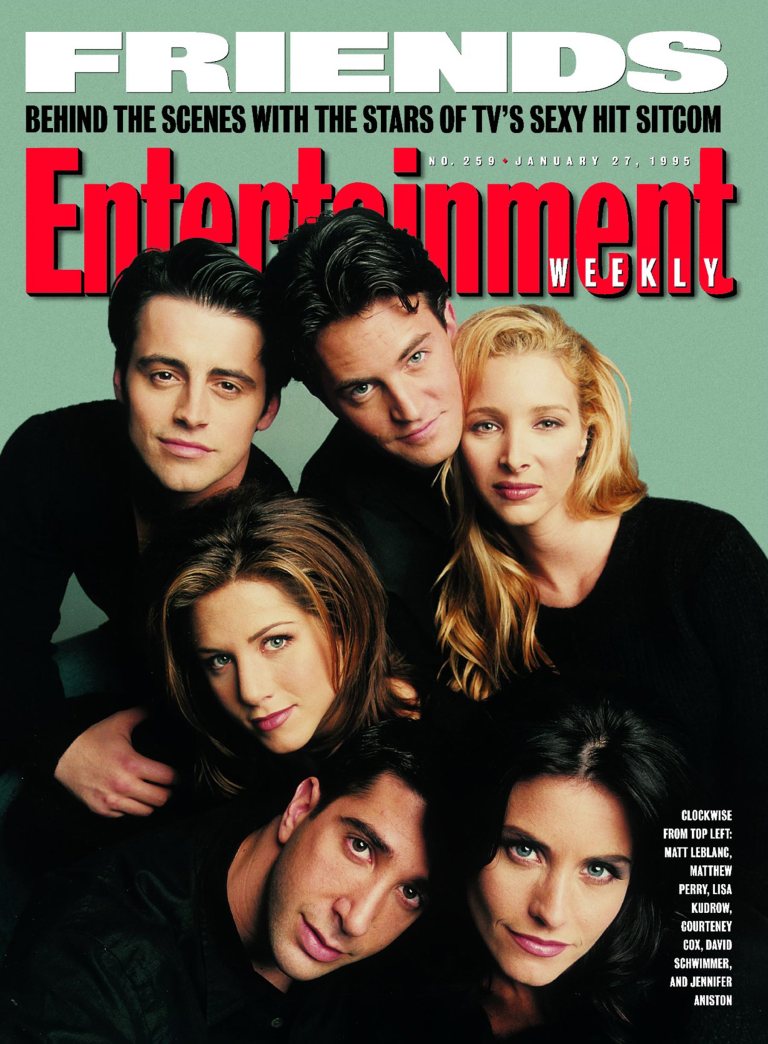 Roseanne, however, was winding down (or so we thought!). Roseanne was quoted as saying "I always like anything that causes trouble." 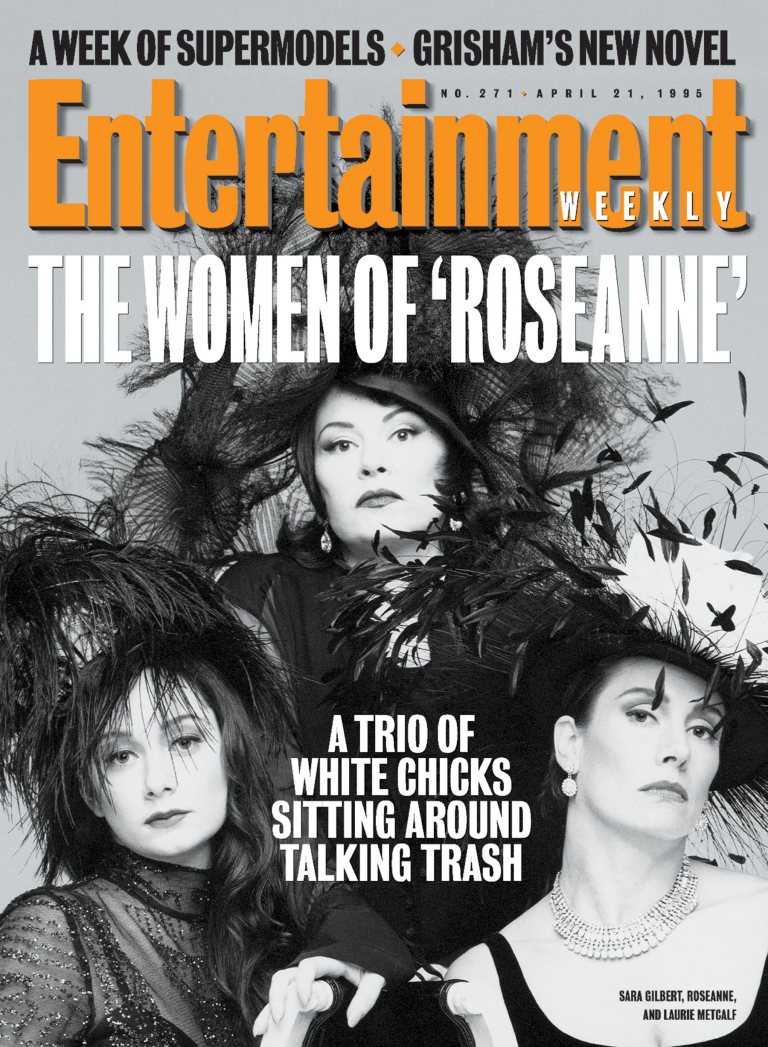 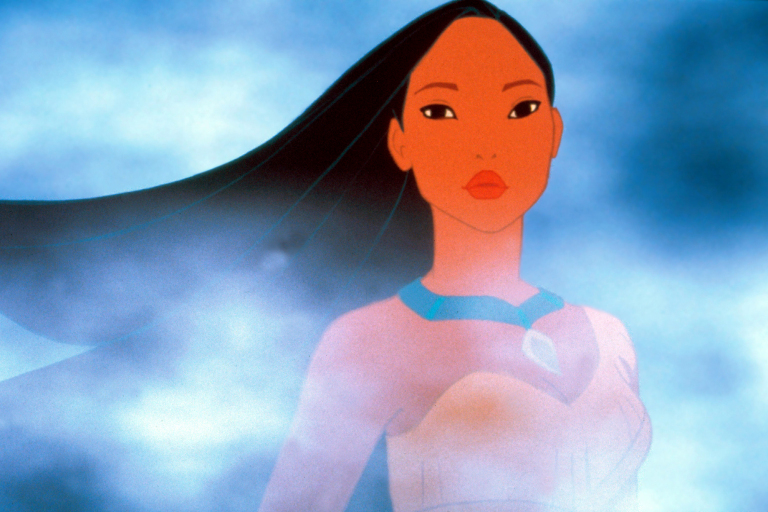 Apollo 13 came out starring Bill Paxton and some other guys. 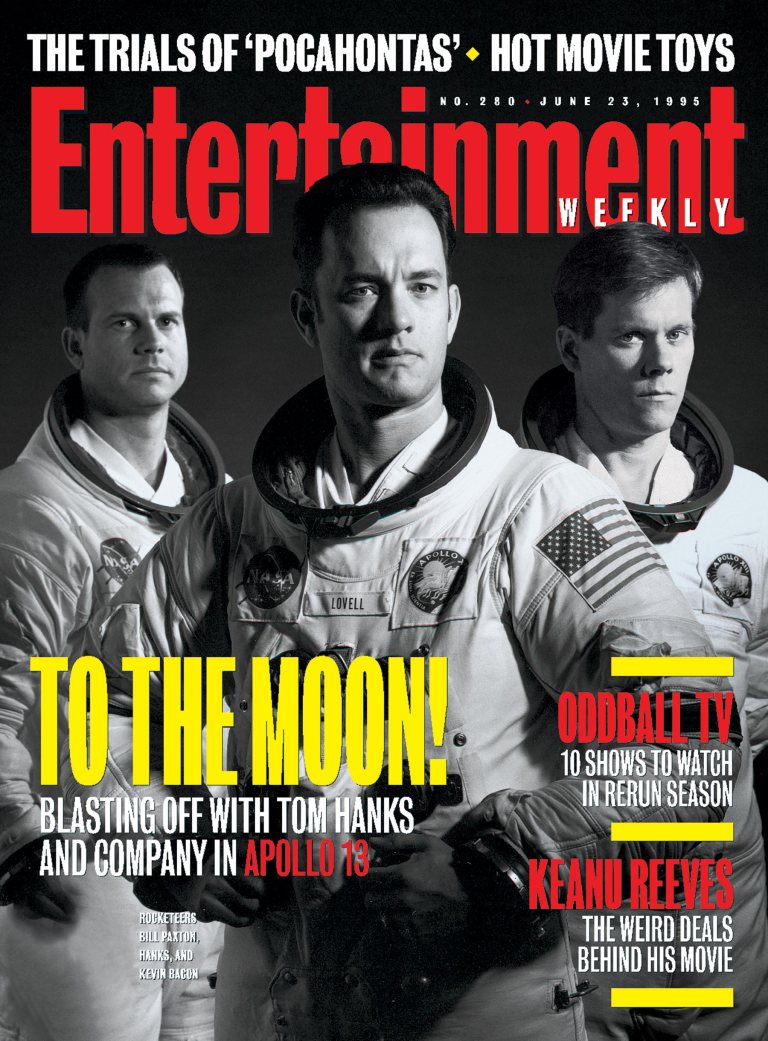 Jagged Little Pill was released and would go on to win Album of the Year. 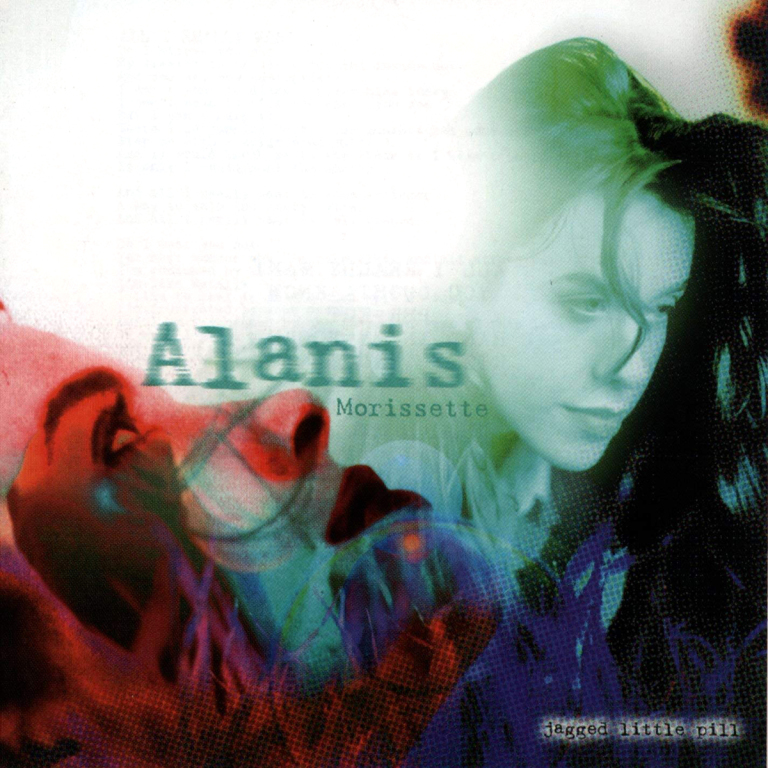 Some other throwback EW covers:


ONTD, what were you doing in 1995? Where you lusting after Devon Sawa in Casper like me? Were you even born?? Discuss.