Carly Rae Jepsen sat down with Zane Lowe on Beats 1 earlier this week to promote both of her newly released singles. In the interview Jepsen confirms a studio album is coming this year and that she has around 200 songs recorded. But perhaps the most bizarre part of her interview was when Jepsen admitted that she once saw British singer Seal eat an entire loaf of gluten-free bread on a private flight.

She explains that she, Michael Bolton, and Seal were all on a private jet flying to a charity gala they were all booked on when it happened. Carly admits she secretly recorded him to ask a friend later on about it. “He opened the bread, he removed a piece, he closed the bread, he ate the whole piece, nothing on it,” she said. “Then he did it all over again.” You can watch the full interview above, the bread portion begins at the 5 minute mark.

“Now That I Found You” & “No Drug Like Me” are available now on iTunes and all streaming platforms. 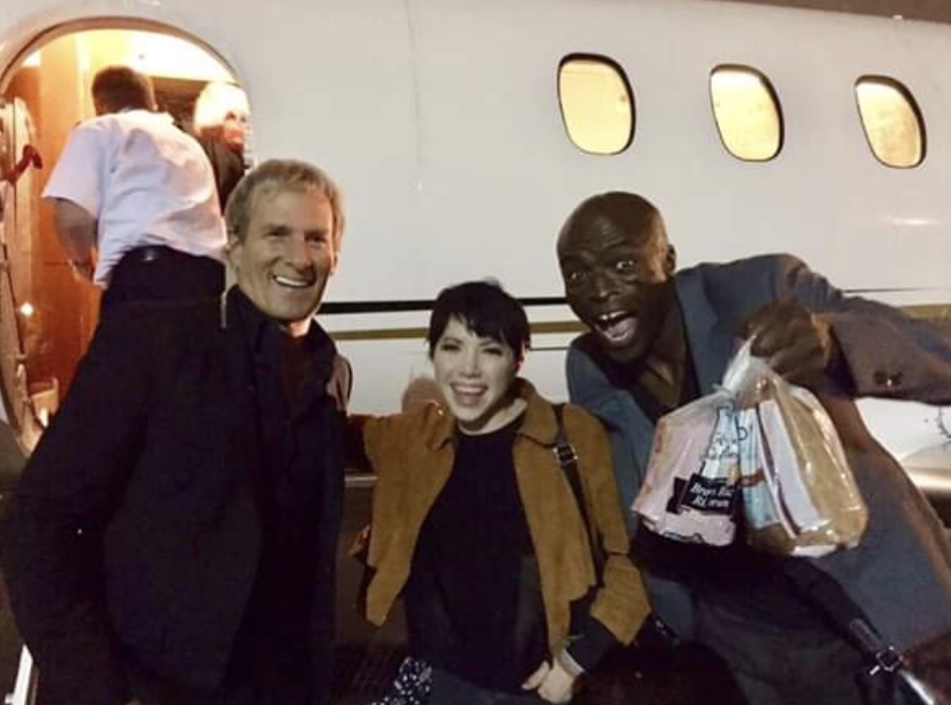 ONTD, do you eat entire loaves of bread, plain?