L. Gaga won her first Oscar this week. But that is not the only achievement the ra-ra chanteuse had this week!

On Sunday, before the Oscars started, Shallow broke the record set by Adele's "Hello" for second most consecutive days at #1 on the Worldwide iTunes chart. OP was unable to figure out which song was actually number one, and so will assume it was Carly Rae Jepsen's Call Me Maybe (because why not?) It is still at #1, and has already spent more than 112 days at #1. 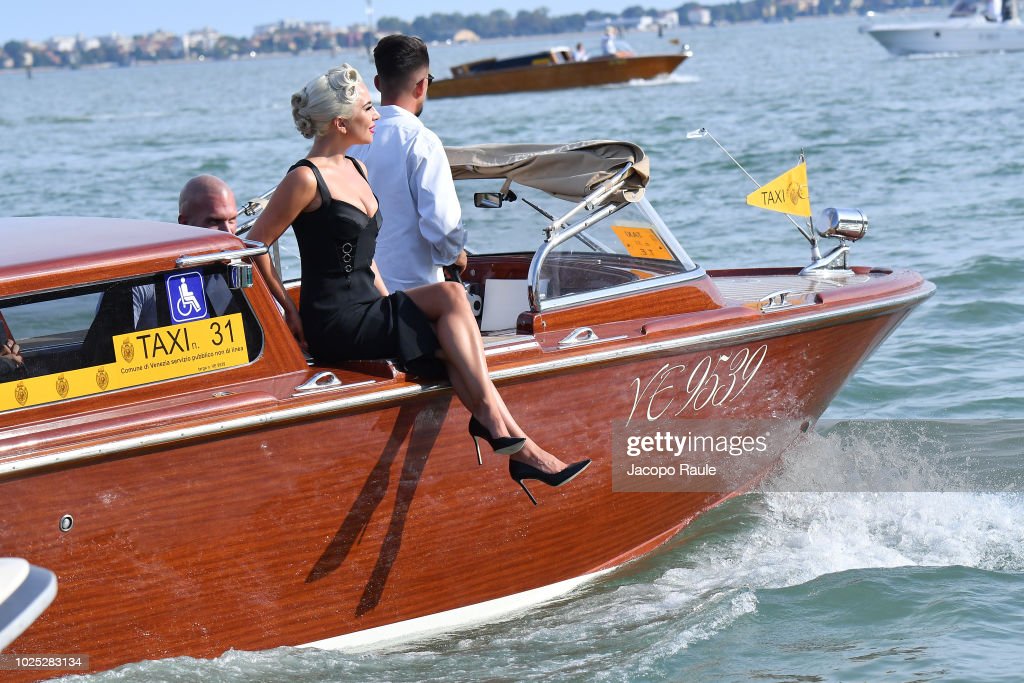 Pictured: L. Gaga on the road river to success.

With its Oscar win, Shallow has also beaten Beyonce's "Formation" to become the most awarded song in history.

"Shallow" by @LadyGaga & Bradley Cooper is now the MOST AWARDED song in HISTORY, surpassing "Formation" by @Beyonce.

Lady Gaga has just won her first #Oscars Award and now "Shallow" has won a total of 32 awards! pic.twitter.com/tDajLwS5wp

Today is the 8 year anniversary of Lady Gaga's #1 hit Born This Way. Currently, Lady-o Gaga is on track to go #1 for the first time since with Shallow!

The #AStarIsBorn Soundtrack & "Shallow" are both competing against Ariana Grande for #1 this week. pic.twitter.com/kdCmOHhZxG

Bonus: What is your The Favourite Lady Gaga Oscars lewk? [Click]
Red carpet:
2014 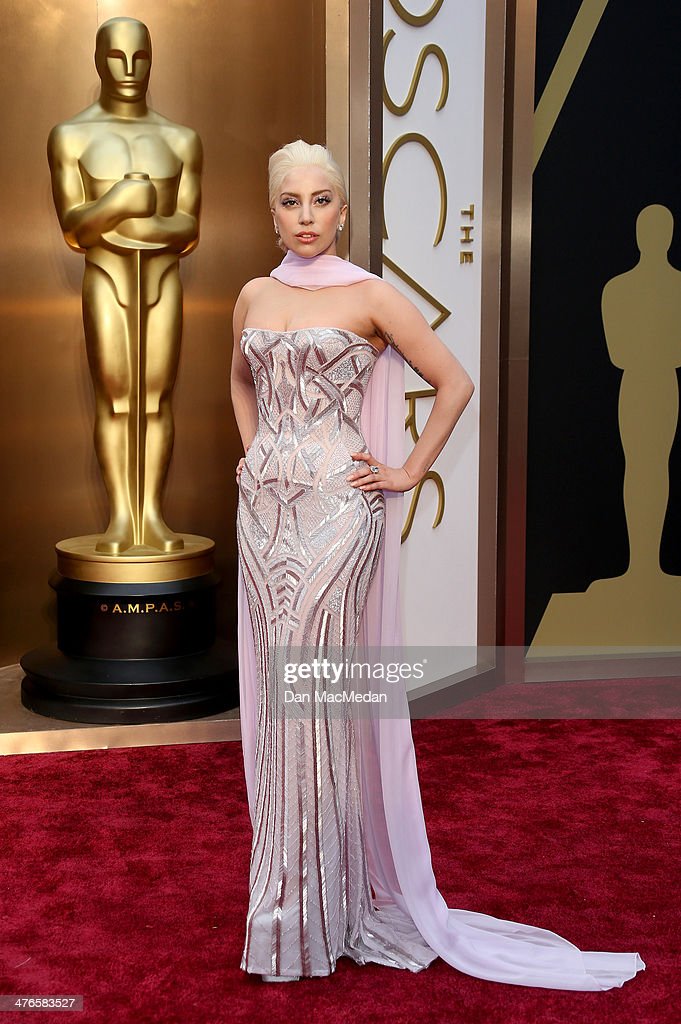 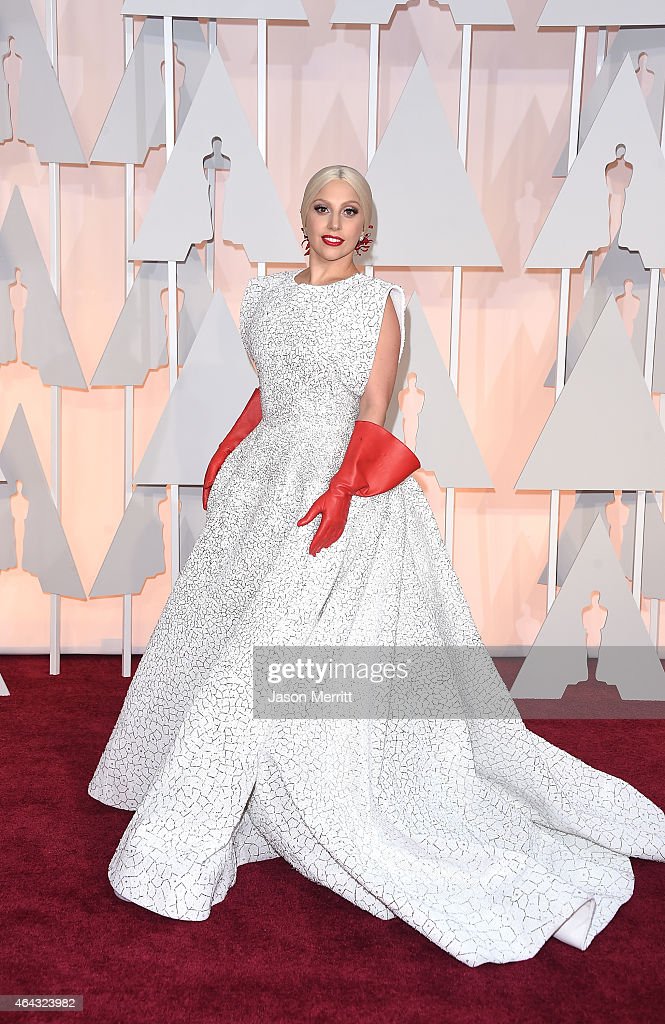 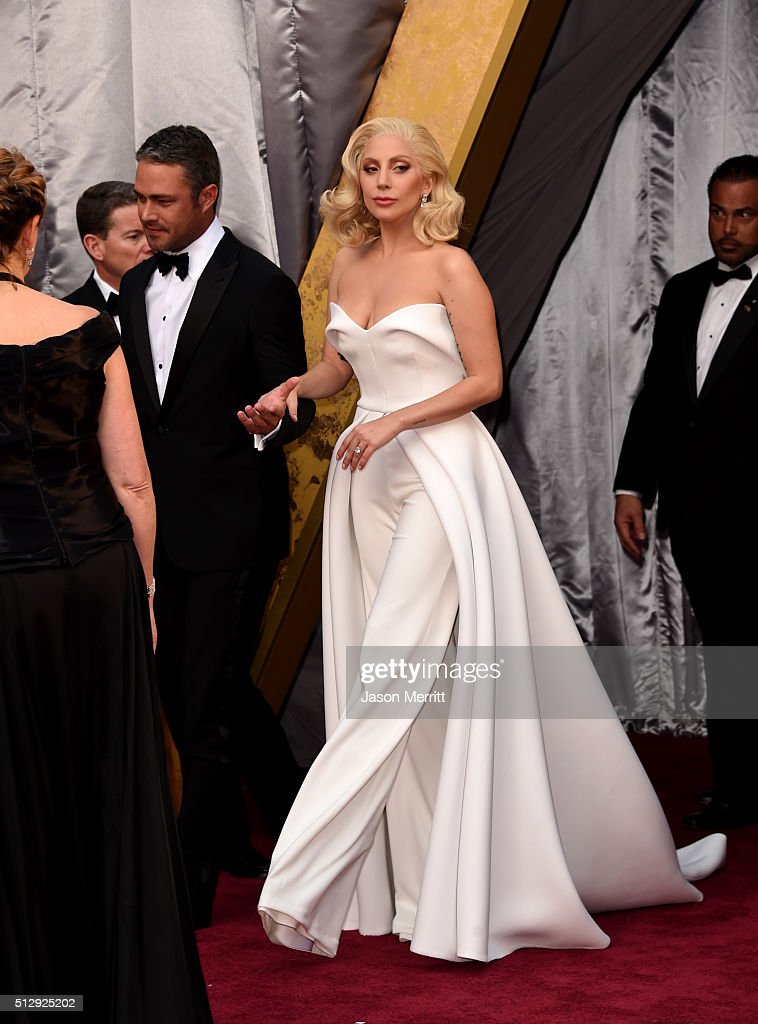 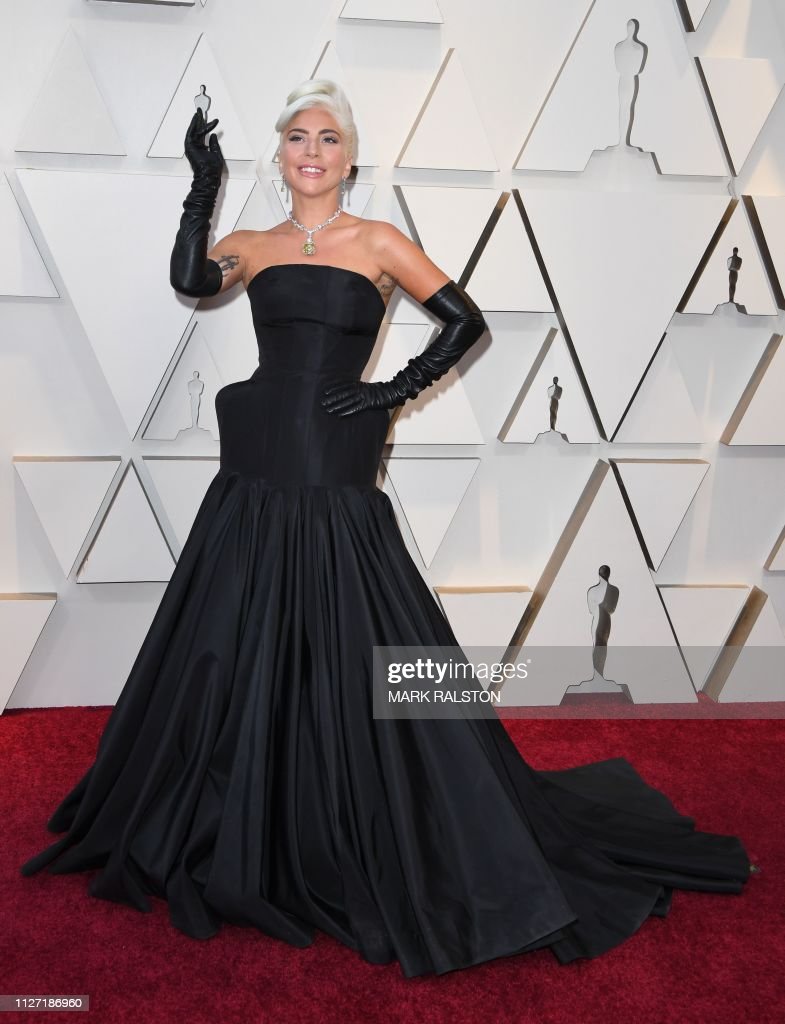 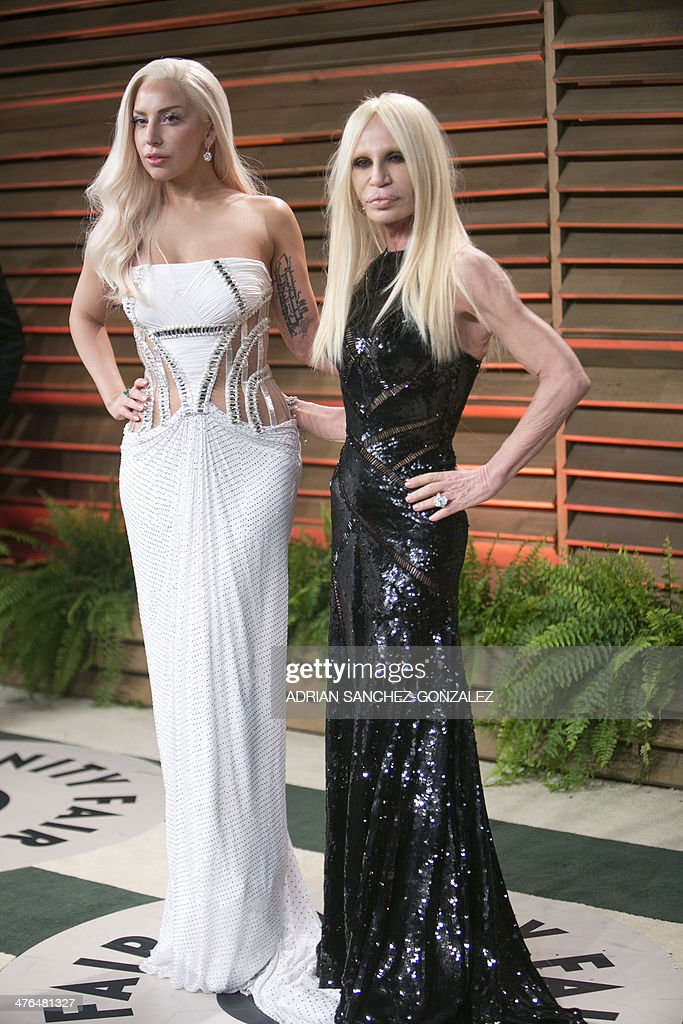 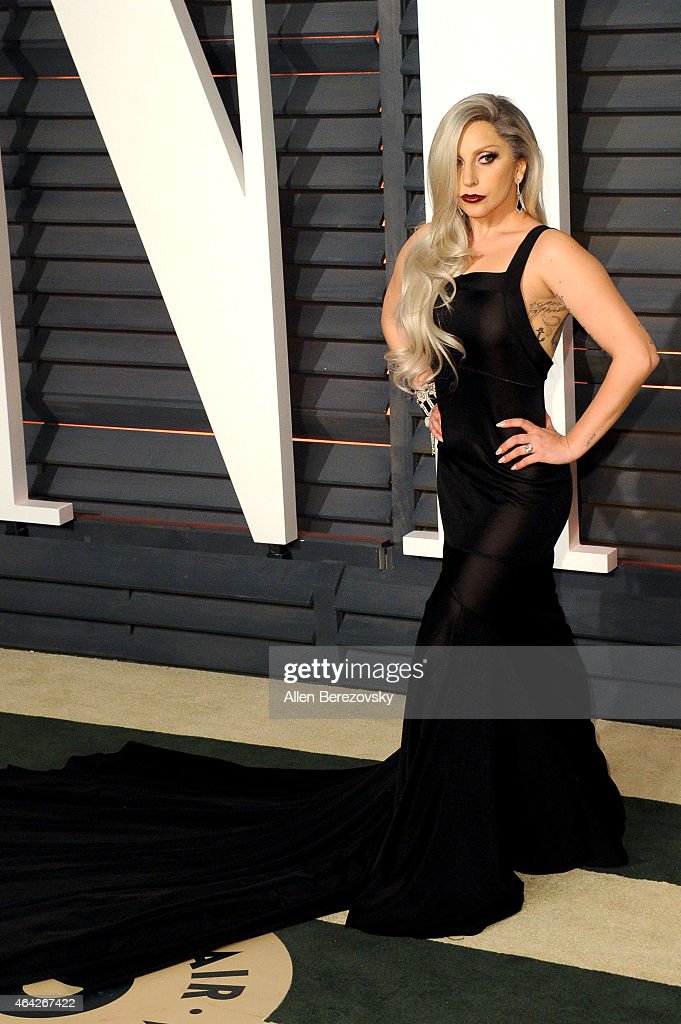 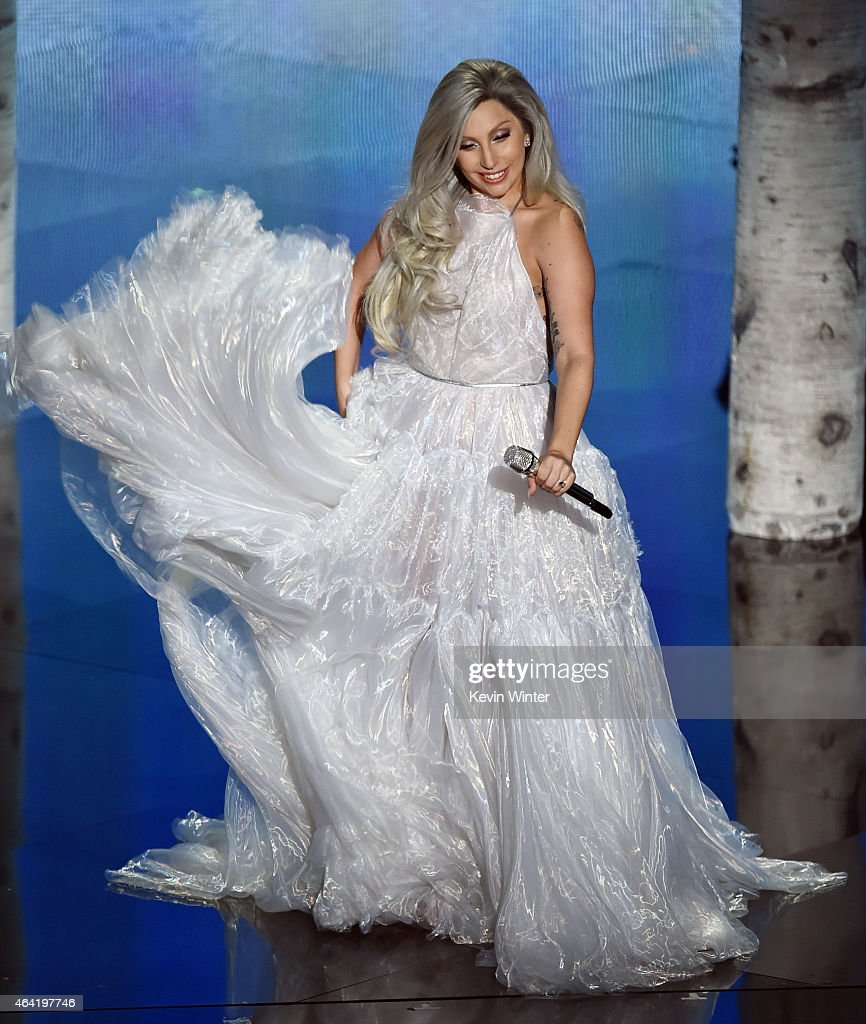 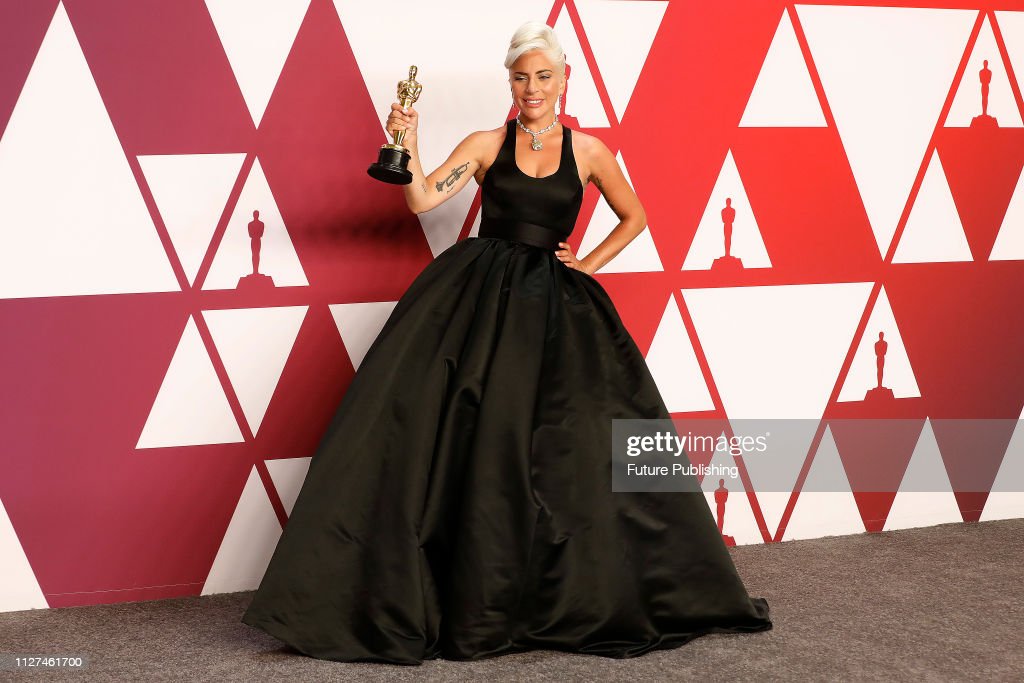 Are you one of the millions who has bought Shallow, ONTD? Or are you more of a Hair/Body/Face OR Look What I Found person?