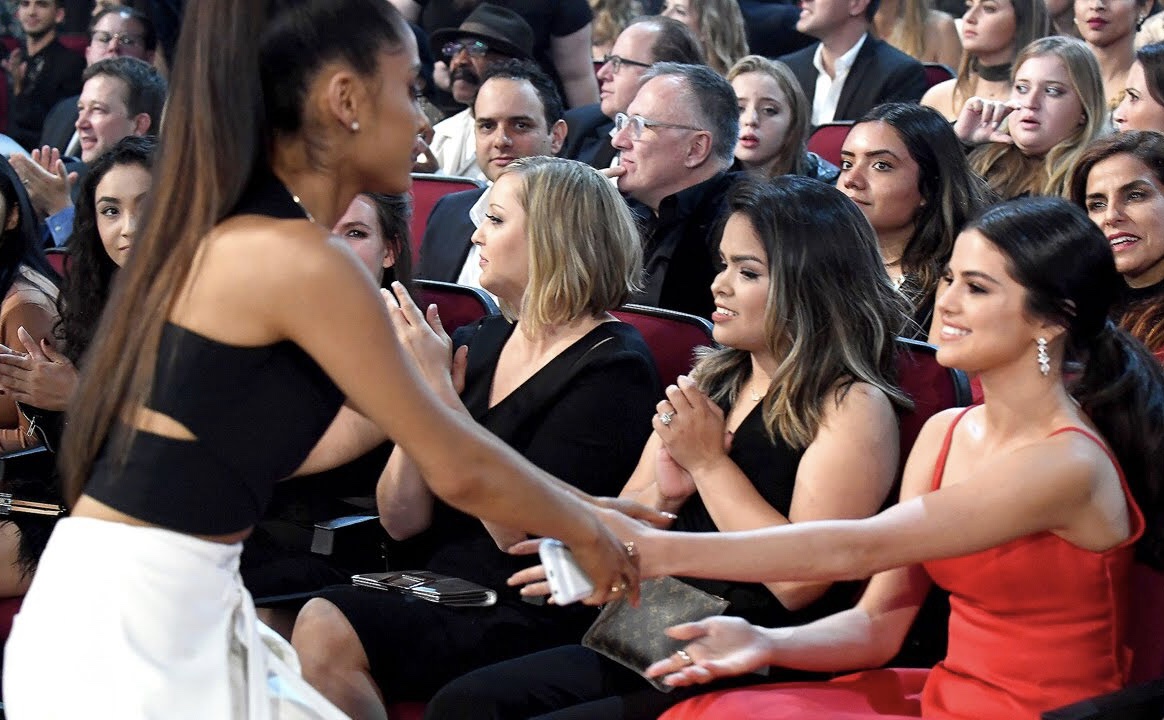 Ariana Grande recently surpassed Whispering Chanteuse™ Selena Gomez on Instagram as the most followed woman on the platform. Billboard reports Grande amassed 13 million new followers over the past 4 months alone. Gomez has 146,267,801 while Grande just barely outpaced her with 146,286,173 followers. That’s only a 18,372 difference and those numbers have already likely changed. Cristiano Ronaldo remains the most followed person on Instagram with over 155 million followers.

ONTD, how many followers do you have?