The 12 biggest differences between @netflix's Umbrella Academy and the comics https://t.co/GZwSkyE1Xb pic.twitter.com/XfJPchtJwH


-Netflix's adaption of The Umbrella Academy premiered this past Friday and with any adaption comes changes from the source material. TUA is a story of a dysfunctional family of superheroes comes together to solve the mystery of their father's death, the threat of the apocalypse and more. 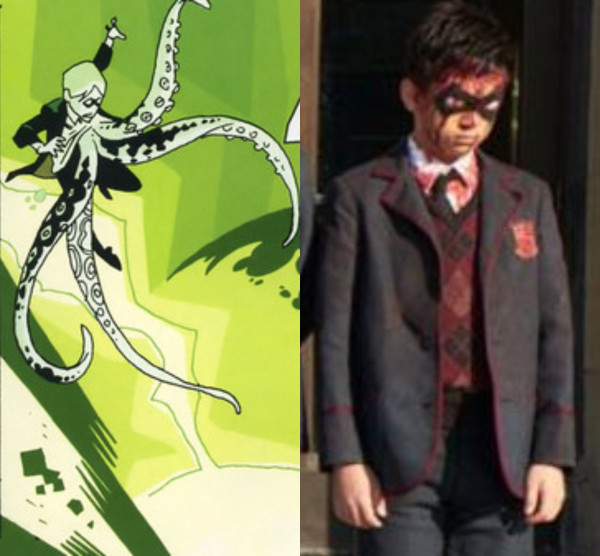 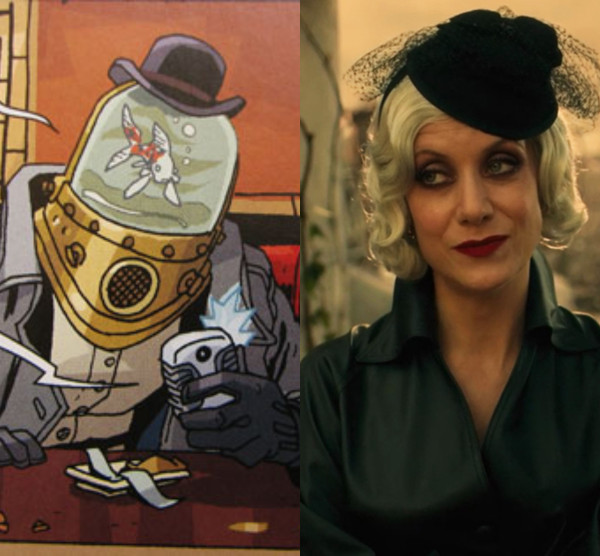 -In the comics, the Time Agency that Number 5 ends up joining in the future is known as Temps Aeternalis and his boss is a fish that he ends up eating to exact his revenge.
-The show changed Temps Aeternalis name to The Commission and changed out the goldfish for The Handler played by Kate Walsh. 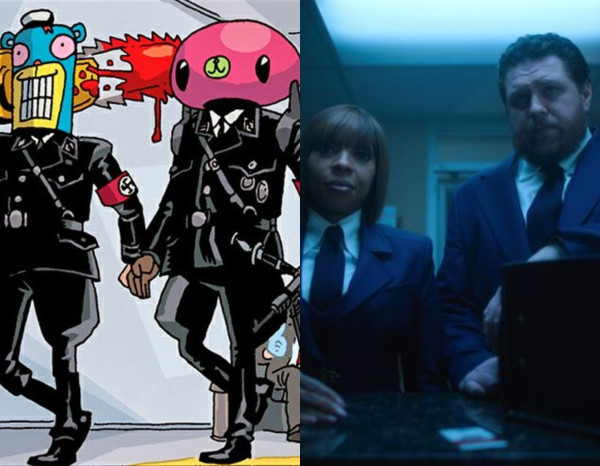 -In the comics Cha Cha & Hazel are faceless time-traveling assassins who dont have much personality outside of being sociopaths.
-The show not only expanded upon them as characters but gave them faces to go along with it.

The world of the Umbrella Academy
-In the comics, the world that TUA takes place in is a lot more fantastical with other superheroes and villains along with aliens.
-The Netflix series drastically tones down the world that the TUA live in. They seem to be the only super powered individuals in the world, there are no super intelligent goldfish or aliens.